While Gatsby may not be a household name yet, it has grown quickly since its launch in 2015. Its users today include the likes of IBM, PayPal, Braun, Airbnb and Impossible Burger. The company argues that about 1% of the top 10,000 websites have now been built on top of the platform, which promises that it allows these companies to do away with their old LAMP stack and move to a more modern stack, based on modern open-source tools and engineering practices. Gatsby also does away with a monolithic CMS system and instead brings together a variety of tools that still allow content creators to use platforms like WordPress or Drupal to create what’s essentially a headless CMS system. In that case, Gatsby simply becomes the presentation layer for the CMS. 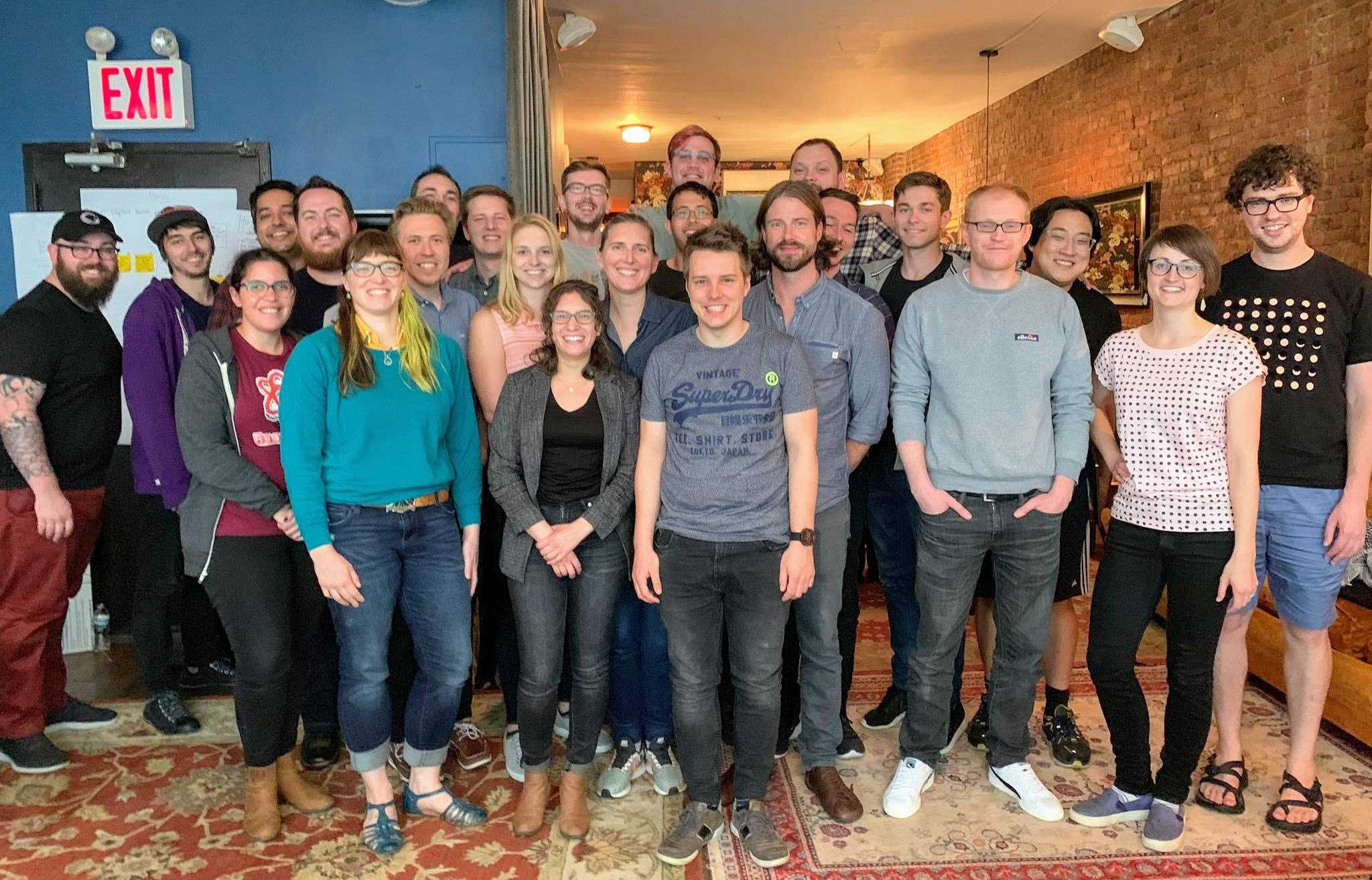 “We’ve spent four years building Gatsby to be the most comprehensive platform for building a modern website,” writes Gatsby founder and CEO Kyle Matthews. “What would take companies months or even years to implement with a cutting edge web stack is trivial to start with, build with, and deploy on Gatsby.”

Gatsby itself is based on the GatsbyJS open-source project. The company says more than 2,500 people have contributed since that project started. Matthews says Gatsby (the company) is now contributing about $3 million per year to open-source projects that include the core Gatsby tools and the plugin ecosystem around it.

Like similar open-source projects, Gatsby monetizes its tools by offering a hosted service that helps teams of developers stand up a new site quickly, with prices starting at $50/month for one site. 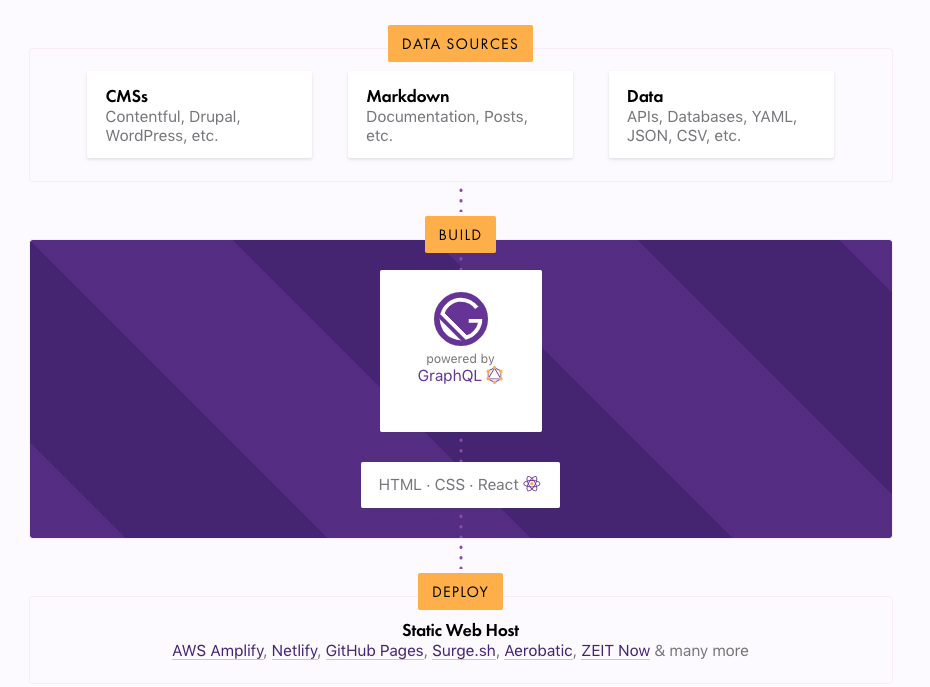