There is no more important savings asset for most American families than owning a home, but the dream of ownership has turned into a nightmare. Homeownership, which peaked in 2004 at around 70%, hit its nadir after the global financial crisis, reaching 63% in 2016 according to data from the St. Louis Federal Reserve bank.

While the reasons behind the decline are numerous and complicated, one point of friction is the extreme homogeneity of mortgage products available to consumers, which mostly revolves around the government-backed 30-year-fixed mortgage.

Divvy has ambitious hopes to offer consumers an alternative that is more tailored to middle-class Americans who might not have sterling credit, perfectly reliable incomes, or single jobs that are often key aspects of traditional mortgage underwriting.

The company’s product offers a path for homebuyers to transition from renting to ownership over three years. Each month, a part of the rental payment made to Divvy (generally around 25%) is added to a future down payment to buy the home outright. After three years and assuming all payments are made, Divvy’s customers are able to migrate to other mortgage products such as the 30-year-fixed.

Divvy’s model has already attracted the attention of Andreessen Horowitz, where partner Alex Rampell led the $10 million series A round into the company.

Now, the company announced today that it has raised a $43 million series B round of venture capital from Singapore’s sovereign wealth fund GIC, which has about 10% of its more than $100 billion in assets in real estate, along with Lennar, the $13 billion revenue home construction company. Divvy is a spinout of HVF, the startup studio founded by Max Levchin.

Besides equity capital, the company has raised more than $100 million in debt since its founding, bringing its total funding to nearly $200 million all in.

Adena Hefets, who along with Brian Ma, Nick Clark, and Alex Klarfeld co-founded the company and is its CEO, explained that the company is focused on middle-class Americans who have been locked out of the traditional mortgage system. “Our customers have, on average, about $4,000 saved up in the bank, about $60-80,000 in income, and generally have about a 635 FICO score,” she explained. “It’s usually a couple settling down, they have kids, … they’re going through a life event like that.” Divvy is still live in its original three launch markets of Cleveland, Memphis, and Atlanta. 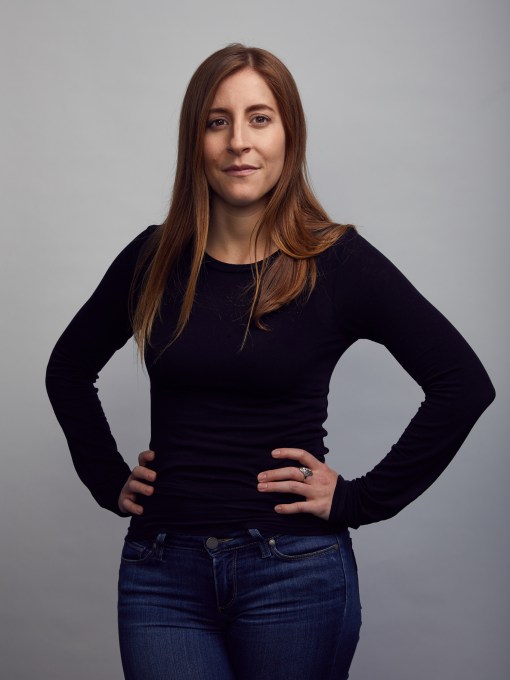 In the past few years, a bunch of startups have emerged to target the mortgage space. As Extra Crunch guest writer Daniel Wu described it earlier this year in his massive analysis of 200 housing-related startups, companies like Point, Loftium, Kabbage, Provito, Homevest, CoBuy, Zerodown, Flyhomes, and more are all targeting expanding the funnel to homeownership.

Hefets says that she welcomes the competition but believes that Divvy has a unique focus that sets it apart. “For us, the mission is really important to be serving those who I think most benefit from access to ownership and who most struggle with it.”

That’s partly why Hefets wanted to work with GIC and Lennar as her Series B leads. “I like to just talk to folks and surround myself with folks who are experts,” she said. GIC and Lennar “I would probably argue have more traditional real estate knowledge than most folks on the Divvy team, right? We bring the technology, but surrounding ourselves with the right real estate experts is super important.”

Ultimately, Divvy hopes to empower 100,000 new homeowners and expand to new markets outside of its original trio of launch cities. “So the way I see the future of Divvy is we’re not just going to be a place where you go to get just purely a rental, but in fact, we’re going to be a complete bridge into homeownership,” Hefets said. She noted that Divvy wants to go beyond just financing to figuring out other friction points to homeownership like preparing taxes, handling maintenance and other services.