MegaBots is bankrupt. The Bay Area-based fighting robot startup noted in a video that “this is the end of MegaBots in its current form,” marking the occasion by selling the 15-ton Eagle Prime ‘bot on eBay. Bids started at $1, but as of this writing, a few dozen bidders have pushed it up past $50,000.

“The robot is functional, it’s just being auctioned off as the company is bankrupt,” the listing reads. What follows is actually a pretty fascinating FAQ breaking down both the idiosyncrasies of this particular robot and care instructions. Stuff like,

[I]t doesn’t handle dirt that well. It runs great on hard surfaces, but when it’s on softer dirt, the treads tend to dig down into the dirt, instead of scrub across the top. It goes forward and backward no problem through softer terrain, but really only pivots well on paved surfaces. 75% of people will ask “are you taking this to burning man?” and you will have to explain this to them. Seriously it’s the most common question we get.

MegaBots notes that around $2.5 million went into creating the robot (much of which was through crowdfunding), which could make the price a relative steal. Though the winning bidder will be required to pay for shipping, which will likely range from $4,000 for those on the West Coast to $17,000 on the East Coast.

Surely there’s a way to monetize your brand-newish giant fighting robot. MegaBots says it was able to get around $7,000 for an “at home” show. The price goes up from there.

As for what happened to the company itself, the story is probably what you’ve guessed from following MegaBots’ story over the past several years. The company was able to drum up interest among the crowdfunding crowd with its flashy fighting robots. Ultimately, however, that didn’t translate into profitably. 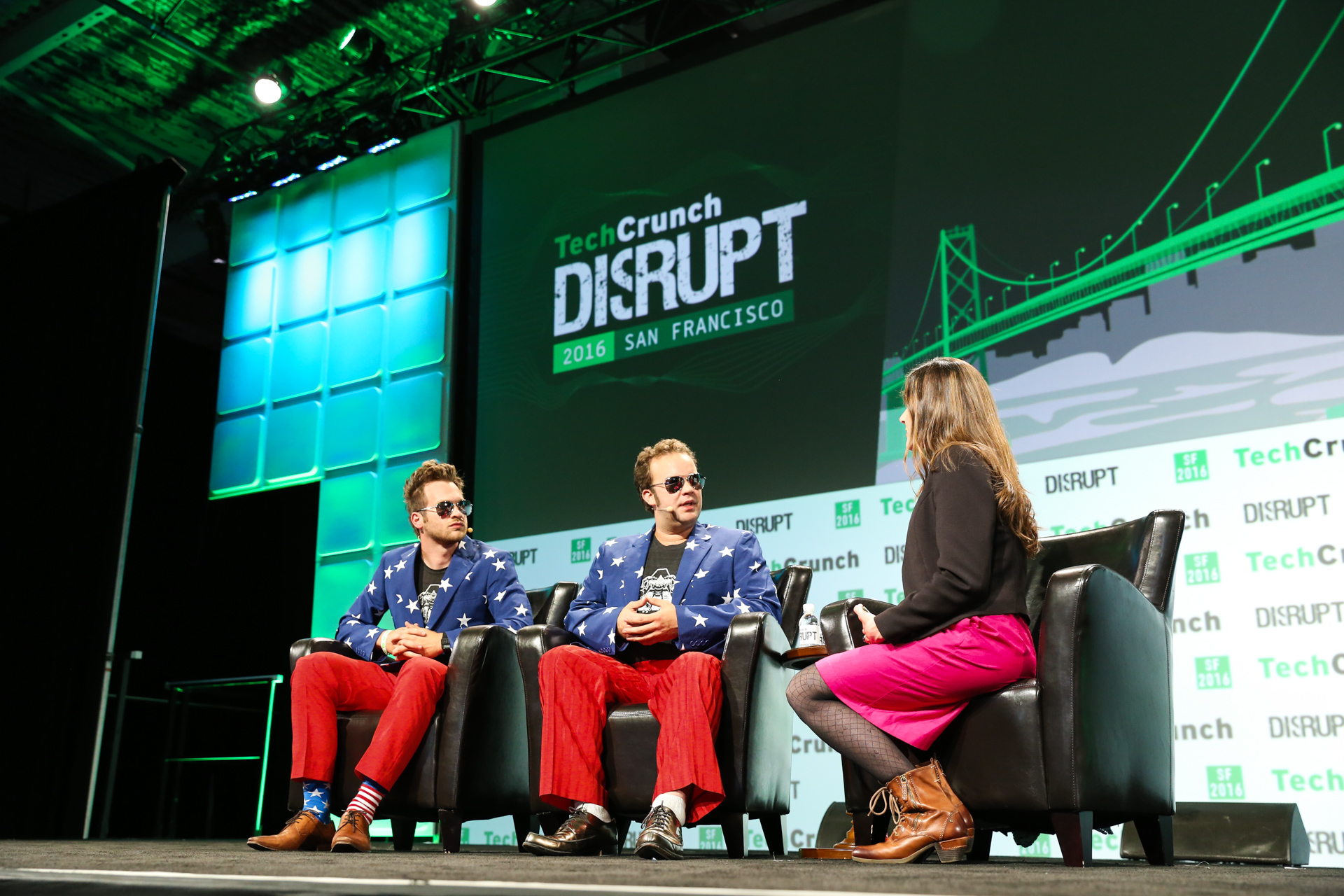 “We’re out of money again,” co-founder Matt Oehrlein says in the video. “I’ve not been able to make this profitable. We took out a loan about [three] years ago and we’re not able to pay the interest payments on it, anymore. So we’re selling the assets of the company to pay back the bank as much as possible, before we file the final bankruptcy paperwork.”

Oehrlein hedges his bets a bit with regard to the future of the company, but the asset sales and future bankruptcy filings don’t sound particularly promising. Co-founder Gui Cavalcanti, meanwhile, has gone on to lead soft robotics company Breeze Automation, which debuted onstage at TC Sessions: Robotics back in April.