Automattic, the company behind WordPress.com, WooCommerce and soon Tumblr, has raised new funding at a $3 billion post-money valuation. And the entire $300 million round comes from one investor — Salesforce Ventures.

“What we want to do is to become the operating system for the open web,” said founder and CEO Matt Mullenweg. “We want every website, whether it’s e-commerce or anything to be powered by WordPress.”

The company is announcing updated versions of both its entry-level and high-end players. It’s also introducing a new version of the Roku Express exclusively for Walmart, and a Streaming Stick that will be exclusively sold at Best Buy.

3. Airbnb says it will go public next year

The company is part of a big unicorn herd that emerged roughly a decade ago (a herd that includes Uber, Lyft, The We Company and Postmates), and is one of the latest to declare its public market plans. 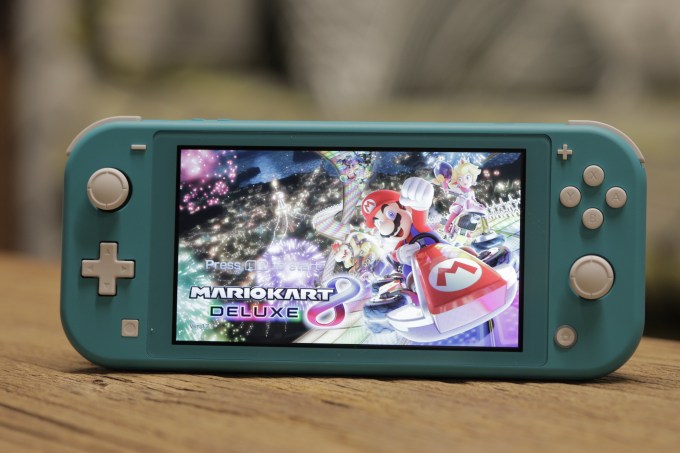 Brian Heater says that if he was choosing between the Switch and the Switch Lite, he’d go for the Lite — but he’d grit his teeth a bit at the idea of sacrificing a couple hours of battery life in the process.

5. Netflix co-founder Marc Randolph on the company’s earliest days, the streaming wars and moving on

Randolph also shared why it took him 16 years to tell his story about what has become one of the most impactful companies in the history of television. (Extra Crunch membership required.)

The personnel move had been delayed as trusts associated with the National Health Service considered whether to shift their existing DeepMind contracts to Google. (Ultimately, they did shift to Google.)