GM’s high-end brand unveiled Thursday the 2020 Cadillac CT4, a sporty and small sedan that is designed and priced to attract younger buyers looking to enter the luxury car market.

The vehicle’s debut also marks an important expansion for GM’s hands-free driver assistance system, Super Cruise. The hands-free driving system has been lauded for its capabilities; it’s also been criticized because of its severe limitations. Today, Super Cruise is available in just one Cadillac model, the full-size CT6 sedan. And even in the CT6, the system is restricted to certain highways.

Super Cruise uses a combination of lidar map data, high-precision GPS, cameras and radar sensors, as well as a driver attention system, which monitors the person behind the wheel to ensure they’re paying attention. Unlike Tesla’s Autopilot driver assistance system, users of Super Cruise do not need to have their hands on the wheel. However, their eyes must remain directed straight ahead.

GM is finally starting to expand where the system can be used and bringing it to more models. Earlier this year, the company said it will add another 70,000 miles of compatible divided highways in the United States and Canada to the existing system via a software update. By the end of the year, Super Cruise will be available on more than 200,000 miles of highways.

The automaker plans to bring Super Cruise to other GM brands, such as Chevrolet, GMC and Buick, after 2020.

The expansion follows other improvements rolled out in 2018, including adding a dynamic lane offset so that a CT6 with Super Cruise activated can adjust slightly over in its lane for driver comfort when passing large vehicles. Gauge cluster messages were also added, to inform drivers why Super Cruise may not be available in certain instances.

Super Cruise isn’t the only feature of note in the 2020 Cadillac CT4 model. Cadillac is offering the CT4 in a few trim levels, all of which will have turbo engines. The standard version will have an eight-speed transmission and a 2.0 turbo-4 engine that generates 237 horsepower and 258 pound-feet of torque.

The CT4-V, the premium luxury version of the CT4, will have a 2.7-liter turbo-4 engine with a 10-speed automatic transmission.

Every version of the CT4 will have LED exterior lighting, including headlamps, tail lamps and signature vertical lights at all four corners. 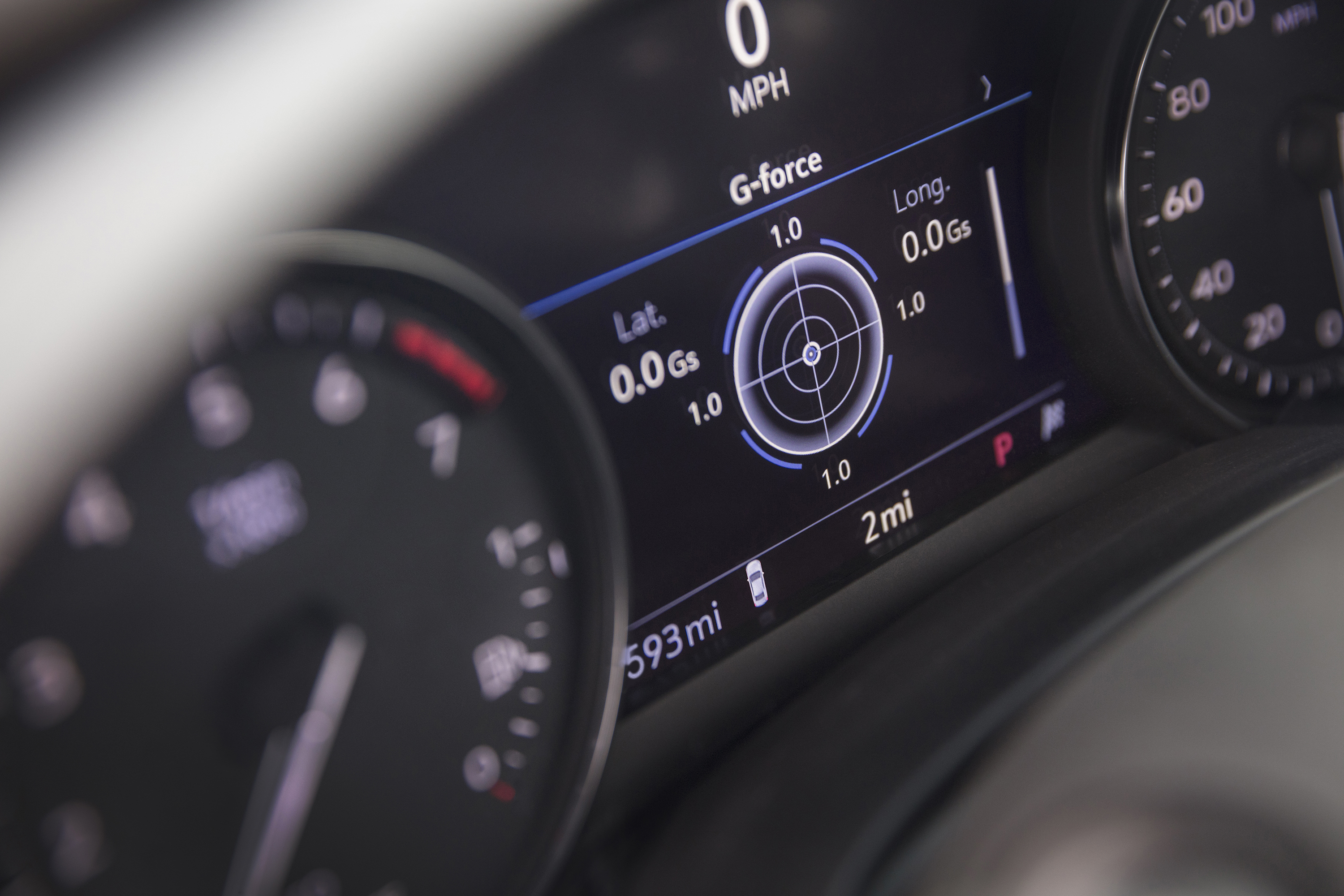 Inside the car, drivers will find an eight-inch touchscreen that is mounted prominently in the center of the instrument panel. GM’s new digital platform, which can handle over-the-air software updates, is integrated into the CT4, as well.

“We developed CT4 to appeal to youthful buyers in the luxury market who may be new to the Cadillac brand,” said Andrew Smith, executive director of global Cadillac design. “The vehicle was intended to draw attention, using a combination of great proportions, taught surfacing and Cadillac family details that hint at the athletic driving experience this vehicle offers.”