Ola, the largest ride-hailing service in India, said today its two-wheeler service — Ola Bike — is now operational in 150 Indian cities and towns and it intends to grow this business by three times in the next year.

The eight-year-old SoftBank-backed firm said Ola Bike is enabling it to reach the “hinterlands of India,” and bring affordable and convenient on-demand transportation to millions of people. The two-wheeler business, which like the cabs business sees someone drive a passenger around, was launched in 2016 and has created livelihoods for close to 300,000 people in India.

The aggressive expansion of Ola Bike, which until last year was in mostly pilot stages in a handful of cities in India, represents India’s growing appetite for picking bikes over cabs and other transportation mediums as they can rush through busy traffic to get to work. 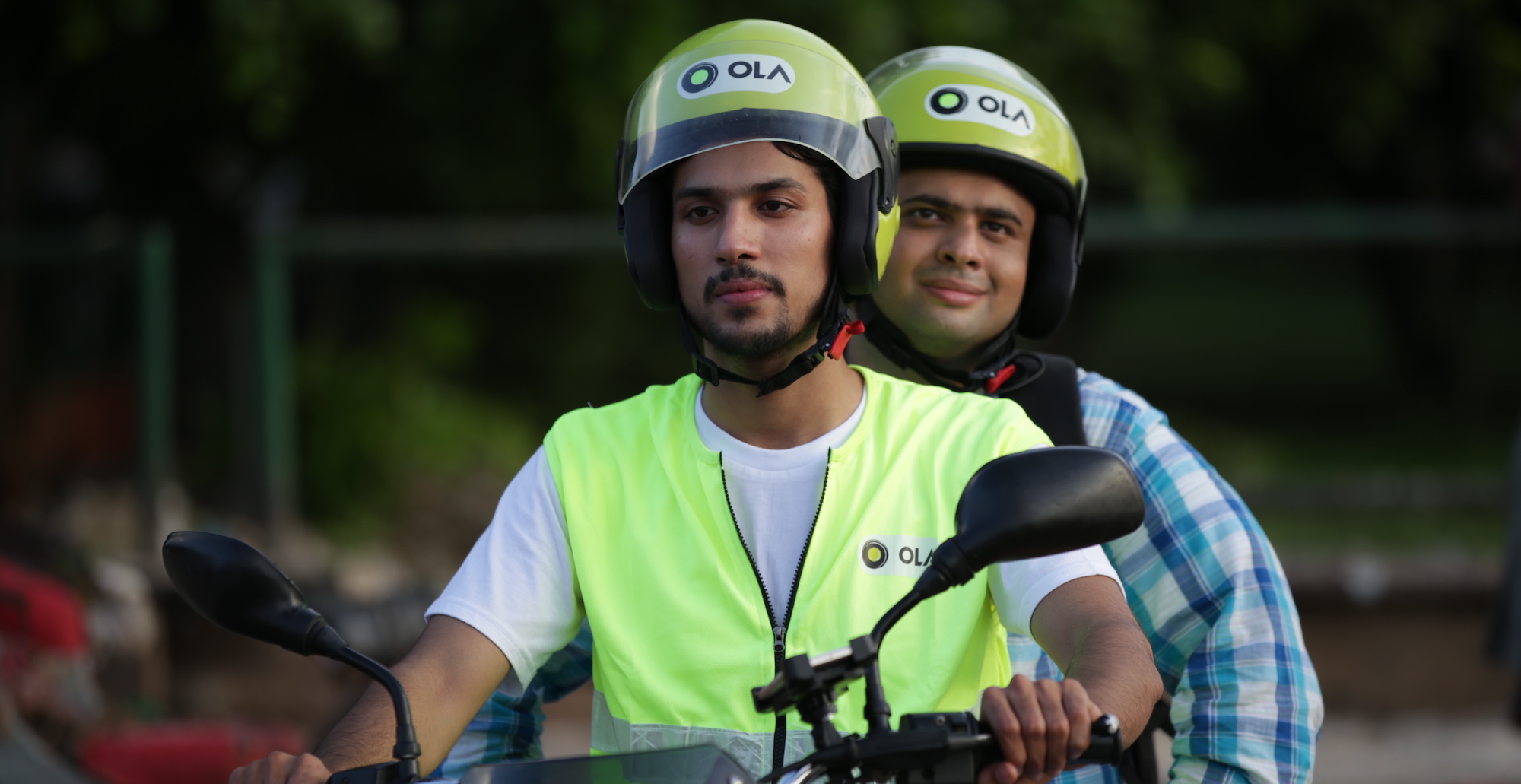 A ride with Ola Bike costs as little as Rs 5 (7 cents) per kilometre. Uber, Ola’s chief rival in India, also maintains a two-wheeler business in India, called Uber Moto. Uber Moto is available in fewer than a dozen cities in India. Both Ola and Uber also offer three-wheeler auto services in the country.

In recent years, a number of startups, including Bounce, Vogo and Yulu, have emerged in the nation and their two-wheeler rental services are being used by tens of thousands of people — if not more — each day.

In a recent interview with TechCrunch, Bounce executives said the startup was clocking about 80,000 rides each day in Bangalore. Bounce offers a mix of gasoline and electric bikes on its platform.

Ola itself has committed about $100 million in scooter rental startup Vogo. Uber earlier this year partnered with Yulu to conduct electric bike trials in Bangalore. In a statement to TechCrunch, an Uber spokesperson in India said earlier this month that the pilot was still operational, but declined to share more.

In a statement, Arun Srinivas, head of sales and marketing at Ola, said Ola aims to “impact over a million Bike-partners in the coming year.” He added, “Ola Bike has enabled citizens from the smallest of towns such as Chapra in Bihar to large metropolitan areas such as Gurgaon with access to quick, reliable and affordable mobility.”