Xiaomi said on Friday it has shipped more than 100 million smartphones in India, its most important market, since beginning operations in the nation five years ago. The company cited figures from research firm IDC in its claim.

The Chinese giant, which has held the top smartphone vendor position in India for eight straight quarters, said budget smartphone series Redmi and Redmi Note have been its top selling lineups in the nation.

In India, the world’s fastest growing and second largest smartphone market, most handsets ship with a price tag below $200. Xiaomi, whose phones punch above their price class, has strictly adhered to the budget-conscious market from the day it began operations in India. The company says it never makes more than 5% profit on any hardware product it sells.

In a statement, Manu Jain, VP of Xiaomi and MD of the company’s India business, said the company’s milestone today “is a testament to the love we have received from millions of Mi Fans since our inception. There have been brands who entered the market before us, yet are nowhere close to the astounding feat we have achieved.”

Shipping 100 million smartphones in India alone is a remarkable feat for Xiaomi, which operates in dozens of markets. The company last year shipped 100 million handsets in about 10 months worldwide  (India included) in what was a record for the company.

As competition in its home nation intensifies and smartphone shipments slow or decline everywhere, India has emerged as the most important market for Xiaomi in recent years. When the Chinese firm entered the nation, for the first two years, it relied mostly on selling handsets online to cut overhead. But in the years since, it has established presence in brick-and-mortar markets, which continues to drive much of the sales in the nation. (India is also one of the handful of places where smartphone shipments continue to grow.) 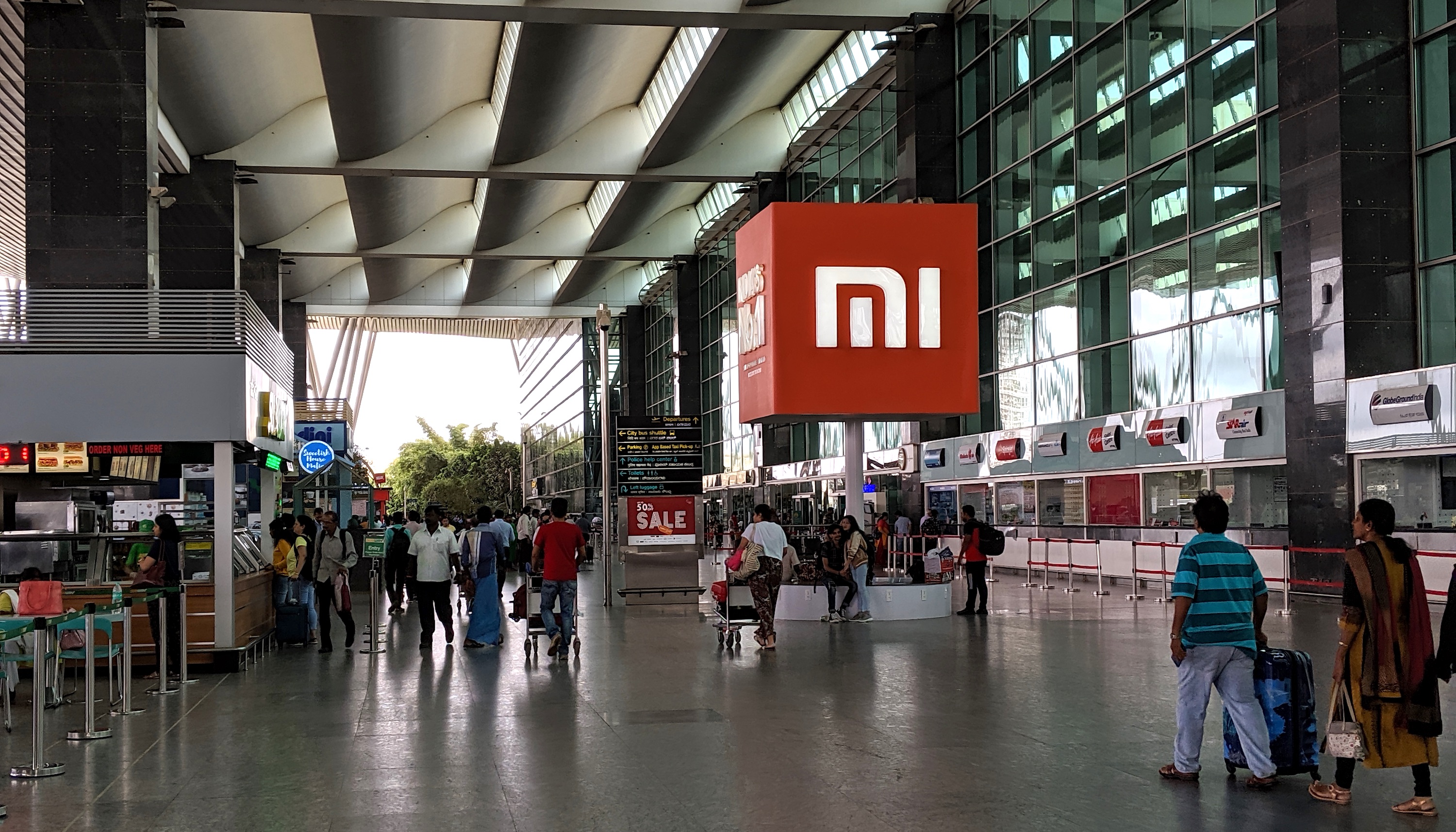 Last month, Xiaomi said the company was on track to building presence in 10,000 physical stores in the country by the end of the year. It expects offline market to drive half of its sales by that time frame. Xiaomi says it has created more than 20,000 jobs in India, the vast majority of which have been filled by women.

Even as smartphones continue to be its marquee business in India, Xiaomi has also brought a range of other hardware products to the nation and has built software services for the local market. The company has also donned the hat of an investor, backing a number of startups, including local social network ShareChat, which recently raised $100 million from Twitter and others, fintech startups KrazyBee and ZestMoney and entertainment app maker Hungama.

In recent interviews with TechCrunch, Xiaomi executives said they have a dedicated team in India that closely looks for investment opportunities in local startups.

“We believe this is just the beginning of a brand new chapter, and we will continue to bring in more categories and products with best specs, highest quality at honest pricing for all our Mi Fans,” Jain said today.

Samsung, which once led the Indian smartphone market, has launched a handful of handset models across various price points to better compete with Xiaomi. It has also ramped up its marketing budget in the nation. Xiaomi, which spends little on marketing, remains on top.

Samsung entered India more than a decade ago and has also shipped more than 100 million smartphones in the country, research firm Counterpoint told TechCrunch. Xiaomi is only the second smartphone vendor to achieve this feat, said Tarun Pathak, an analyst with the research firm.