The Accion Venture Lab Limited Partnership, as it’s called, will make seed-stage investments in inclusive fintech startups, defined as ventures that “that leverage technology to increase the reach, quality, and affordability of financial services for the under-served at scale,” per a company release.

The new fund was raised with capital contributions from a number of participants, including the Ford Foundation, Visa Inc. and Proparco — the development finance institution of the French government.

The new LP fund will consider startups from any geography, as along as they meet specific criteria. Overall, Accion Venture Lab doesn’t have regional investment quotas, but does look to allocate roughly 25 to 30% of its funds to Africa, Accion Venture Lab Managing Director Tahira Dosani told TechCrunch on a call.

“We want to continue to focus on Latin-America, on Sub-Saharan Africa, on Southeast Asia as well as in the U.S. It really is about…where we see the need and the opportunity across the markets that we’re in,” she said.

In line with Accion’s mandate to boost financial inclusion globally, Accion Venture Lab already has a portfolio of 36 fintech startup investments across five continents — including nine in the U.S., eight in Latin America, and eight in India.

“Our goal is to really be that first institutional investor in the companies we invest in. That’s were we see the biggest capital gap. And it’s where we build capability and expertise,” Dosani said. In 2018, Accion Venture Lab successfully exited Indian fintech company Aye Finance, following exits in 2017 and 2016. 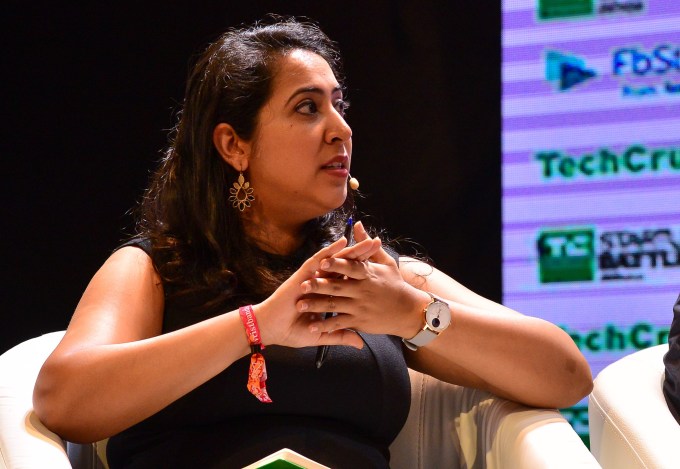 This year Accion Venture Lab supported a $6.5 million Series A investment in Lulalend, a South African startup that uses internal credit metrics to provide short-term loans to SMEs that are often unable to obtain working capital.

Accion’s new LP fund will follow past practice and make investments typically in the $500,000 range. It will start sourcing startups immediately through its investment leads around the world and already made its first seed financing to U.S. venture Joust — a fintech platform for gig economy workers.

Accion Venture Lab’s LP fund is the first time the organization has pooled third-party investment capital, according to a spokesperson.

On the appeal for those contributing, Dosani named Accion’s geographic reach and experience. “We think that’s our strength, because we’re able to invest in similar business models across different markets. And we’re able to bring that knowledge from one market to another,” she said.

The Ford Foundation contributed $2 million, according to an email from Christine Looney, deputy director, Mission Investments. Visa didn’t disclose its capital contribution, but told TechCrunch it will play a role in governance through its participation in a Limited Partners Advisory Committee for the new fund.

As a point of observation, Accion Venture Lab stands out as a fund for giving an equal pitch footing to fintech ventures across frontier, emerging and developed markets from Lagos to London.

Accion’s new LP fund — along with the organization’s commitment to make nearly a third of its investments in Africa — means more capital to digital finance startups on the continent. By a number of estimates, Africa’s 1.2 billion people still represent the largest share of the world’s unbanked and underbanked population.