The first Versa was a revelation for Fitbit. After falling flat with the Ionic, the company’s second true smartwatch finally delivered on the promise of high-profile acquisitions, including Pebble and Vector, with a smartwatch the could truly compete with Apple’s. In fact, the product helped jump-start Fitbit’s sputtering stock and appeared to be the first step on its road to recovery.

Announced earlier this year, the Versa Lite was widely regarded as a misfire — something CEO James Park admitted in a recent earnings call. Although it was right to have price point at front of mind, it wasn’t enough to justify the loss of several key features. And honestly, the original Versa’s $200 MSRP seems to be right in the sweet spot for those looking for a lower-cost Apple Watch competitor (that also happens to work with Android). 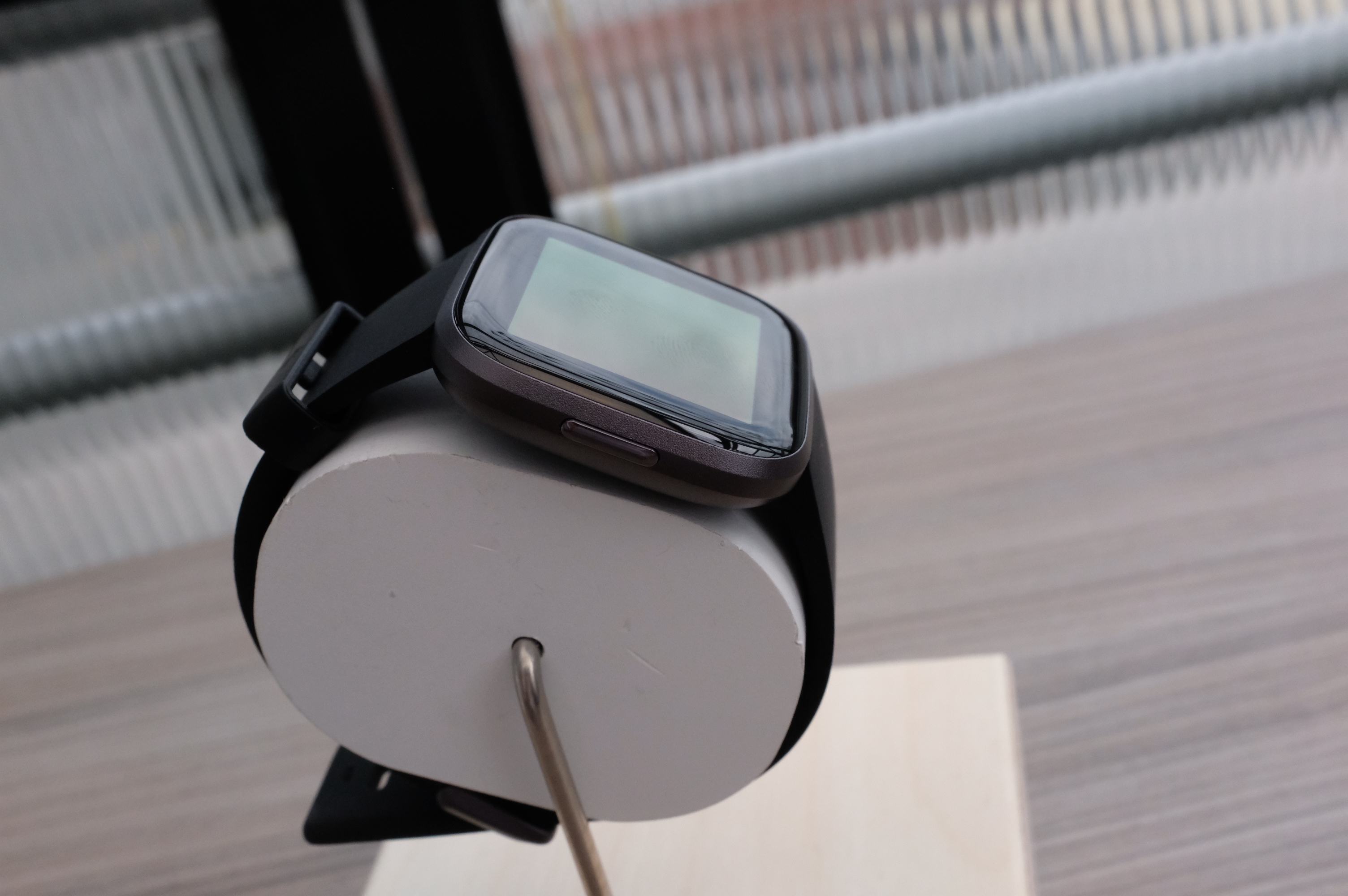 A year and a half after the first Versa, Fitbit finally returns with the follow-up, the apply named Versa 2. The new version of the device isn’t a radical departure, but looks to be a pretty solid upgrade. I don’t anticipate too many Versa 1 owners making the upgrade here, but there’s a lot to like in the new version.

Confirming earlier leaks, Alexa is a key part of the update. Without its own voice assistant, Fitbit turned to the most logical place, partnering with Amazon. Seems like a mutually beneficial team up for both parties — Amazon finally breaks into the wearables space in a meaningful way and Fitbit gets access to an already immensely popular smart assistant.

Interestingly, the Versa 2 marks the first time Fitbit has built a microphone directly into a device. The hardware was added specifically for the purposes of bringing Alexa to the product. The assistant is accessed with the press of a button for a wide variety of features, from weather to smart home control. Answers arrive on-display in text form. 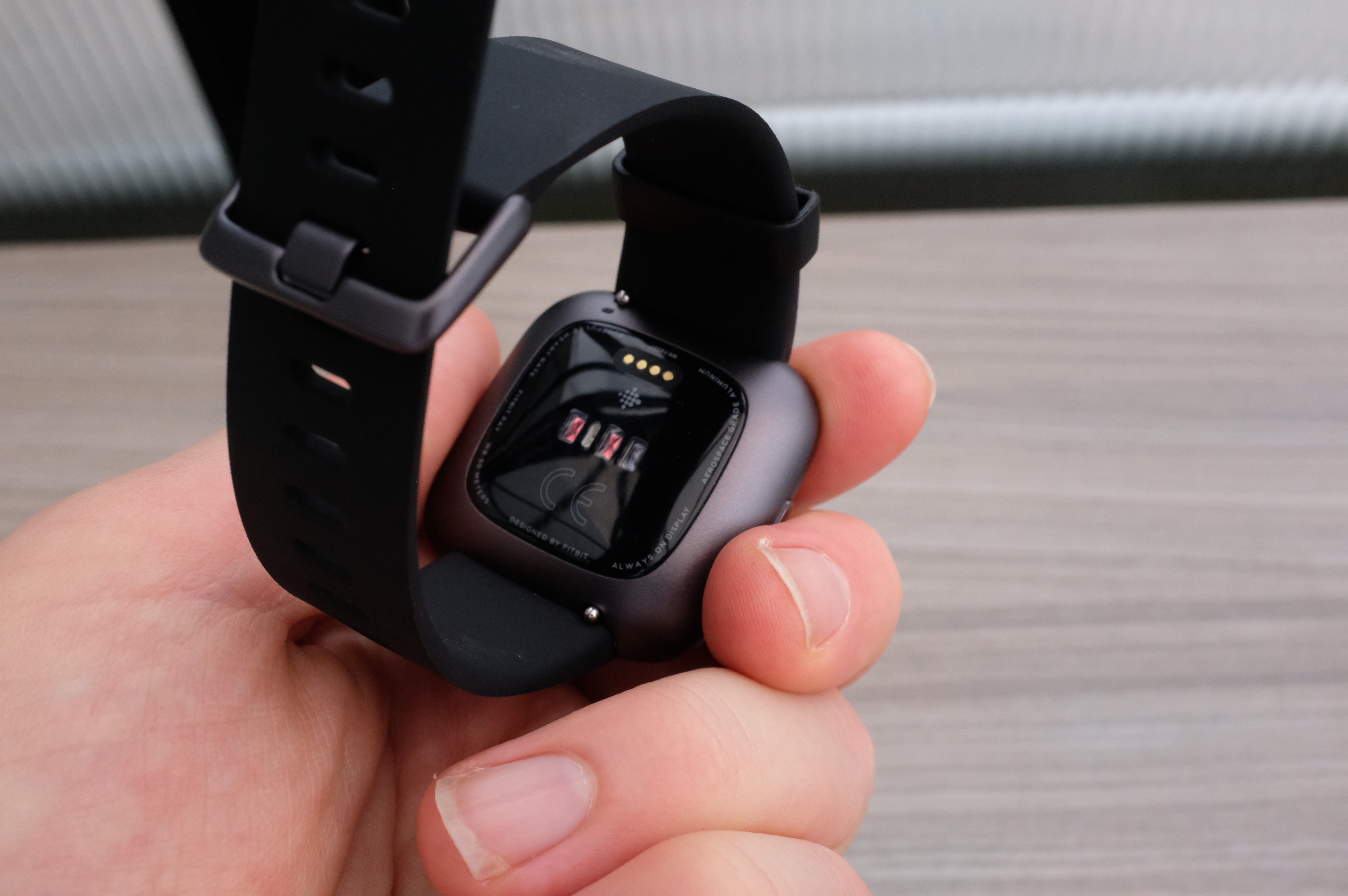 “We actually had to work closely with Amazon because Alexa wouldn’t work out of the box on these devices,” CEO James Park tells TechCrunch. “One, we’re still trying to maintain a low power profile. Two, we’re trying to make our devices still affordable. So we didn’t integrate a speaker. So we had to work with Amazon closely to make Alexa work without voice output. So that actually took a lot of collaborations between the two companies.”

Among the more practical additions is improved battery life. Fitbit says the Versa 2 can get “5+ days” on a charge. The watch should still be able to get several days, even with the new always-on watch face display enabled.

Sleep features get a bit of an overhaul, as well. Sleep Score is pretty much what it sounds like, attaching a number to the quality of one’s sleep. That factors in things like heart rate, restlessness, time awake and sleep stages. The company is promising a higher-quality breakdown of that information via its new Premium subscription offering. Smart Wake is a welcome addition, as well. The feature will be rolling out to all Fitbit smartwatches, waking up users within a 30-minute window, based on sleep cycle. 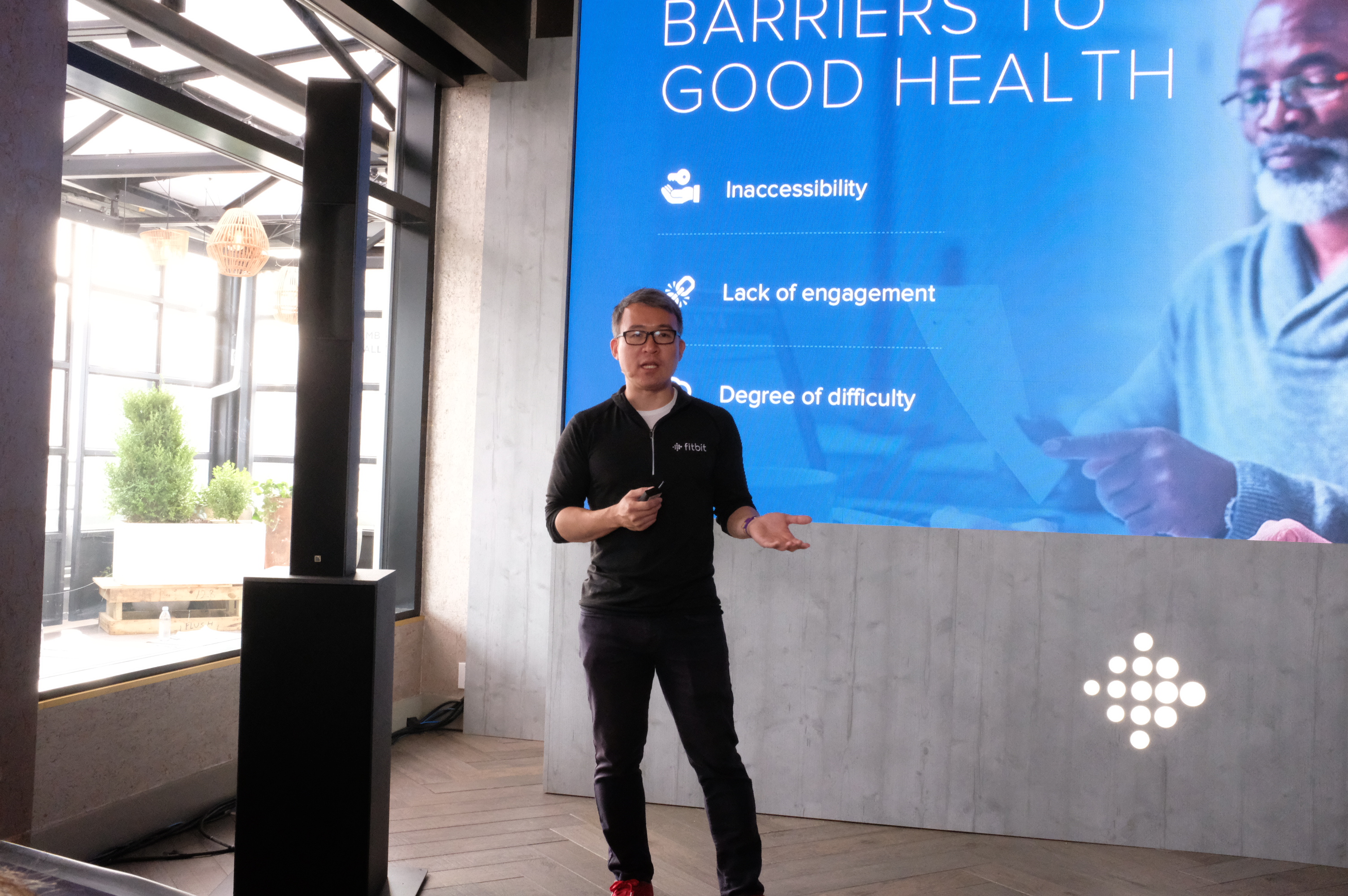 Design-wise, well, this thing looks even more like the Apple Watch than its predecessor. Here’s what Park told me on that front:

With phones, it’s like every phone starts to look the same. But for us, we try to blend around design and the square design into what we call the squircle design that tries to capture both one that looks more like a traditional watch piece but still has a squareish form factor to display information. So we think we’ve struck the right balance. And I think whether it looks like an Apple Watch or not is kind of irrelevant. We’re trying to look at the customer experience and try to see what’s best for the user.

What a lot of it comes down to is kind of getting out of its own way. Gone are the days when the devices were flashy status symbols. These sorts of wearables have become far more utilitarian, and, as such, are designed to occupy a similar space as a good, old-fashioned dumb watch.

All models of the watch also feature Fitbit Pay built-in, which includes access to a number of different global transit systems, including New York, Vancouver, London and Taiwan.

The Versa is priced at $200, the same as its predecessor. There’s a premium model at $230, which includes a special strap and a 90-day pass to Fitbit Premium.