This comes after CEO Patrick Byrne released a statement declaring that he cooperated with federal investigators back in 2015 and was in fact “the notorious ‘missing chapter 1’ of the Russia investigation.” He subsequently gave interviews that also touched on his relationship Maria Butina, who’s been accused of working as a Russian agent.

The ensuing controversy sent Overstock’s share price tumbling, and Byrne said yesterday that he would have to “sever ties with Overstock, both as CEO and board member.”

Founded in 2010 and 2011 respectively, Sphero and littleBits took separate approaches to creating STEM toys, but ultimately ended up in similar spaces.

The search giant, which owns YouTube, followed in the footsteps of Twitter and Facebook, which earlier this week said China had used their social media sites to spread misinformation and discord among the protesters. 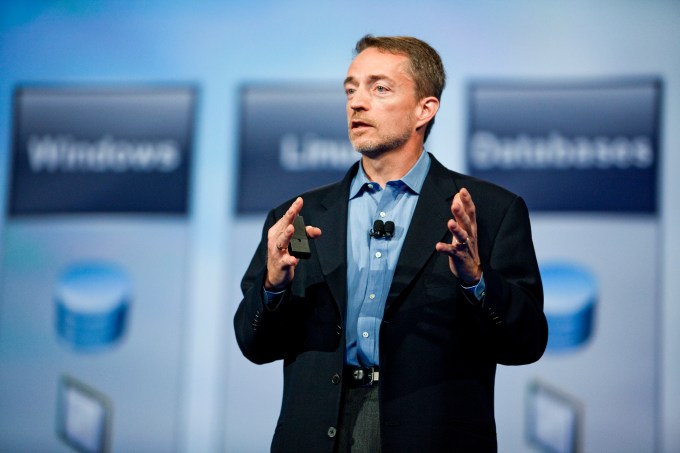 Although these are two very different companies, both Carbon Black and Pivotal focus on modern workloads.

5. Oracle directors give blessing to shareholder lawsuit against Larry Ellison and Safra Catz

Three years after closing a $9.3 billion deal to acquire NetSuite, several Oracle board members have written a letter to the Delaware Court, approving a shareholder lawsuit against company executives Larry Ellison and Safra Catz over the deal.

In an interview, Automattic founder and CEO Matt Mullenweg discussed Tumblr’s history and the impact of the poorly received adult content restrictions. He also shed some light on where Tumblr goes under its new owners. (Extra Crunch membership required.)

Prescott has been at Apple since 2003, and she’ll be joining us to discuss the company’s enterprise strategy.