Here come the leaks around Apple’s fall hardware event (rumored to be scheduled for September 10). According to Bloomberg, we’ll get new iPhones — including a new Pro model that replaces the XS line and adds a third, wider angle rear camera.

Beyond 2019, Apple also reportedly has plans for iPhones that support 5G in the next year, plus a more affordable HomePod.

Google’s official reasoning is more diplomatic than, “we couldn’t think of anything that started with ‘Q.’ ” Instead, it says that the desserts simply weren’t universal enough for the 2.5 billion active devices it has deployed around the world. 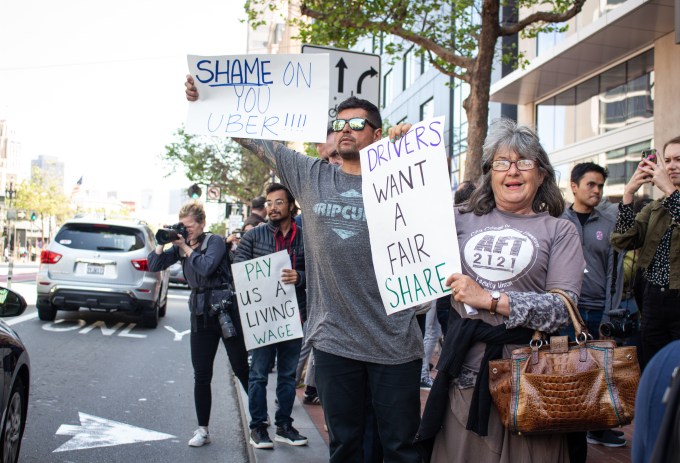 4. Hundreds of Uber and Lyft drivers to launch a protest caravan across California

Over 200 drivers in more than 75 cars plan to drive south to north — with more drivers joining along the way — to take dramatic action in advocating for California State Legislature bill AB5, and for a drivers’ union.

Eight Mile Style has filed a lawsuit against Spotify, accusing the service of “blatant copyright infringement” in streaming “Lose Yourself” and other Eminem songs.

7. Google proposes new privacy and anti-fingerprinting controls for the web

If fully realized, this initiative will make it harder for online marketers and advertisers to track you across the web.