Plex today is launching a new desktop application for Mac and Windows, with the goal of eventually replacing Plex Media Player as the company’s only desktop solution. The app’s arrival also signals a change in direction for the company, which will also now remove its existing Windows Store application and end support for the traditional home theater PC setup — the latter which involves a desktop computer connected to a TV or home theater.

The company explains this decision was made after examining how people were using Plex today, and found that most would have an equal or even better experience with a streaming device and its new players.

“It marks the end of an era for us, and we’d be lying if we said it wasn’t a little bittersweet,” the company wrote in a blog post about the change. 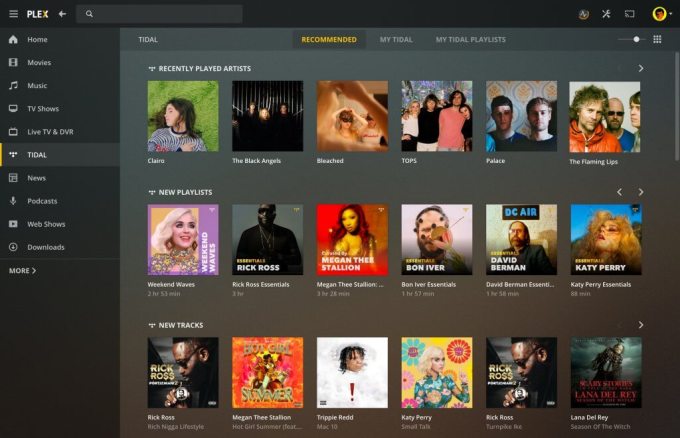 Home theater PC-style configurations are today a bit of a holdover from an earlier era where there were fewer resources to stream personal media from your PC to your TV. Today, however, Plex’s apps for streaming devices are fairly capable, and a heck of a lot simpler to set up and use by mainstream consumers.

The company also noted that the new Apple TV and Android players support nearly all the same formats and that Plex’s app for streaming devices has come a long way in recent years. 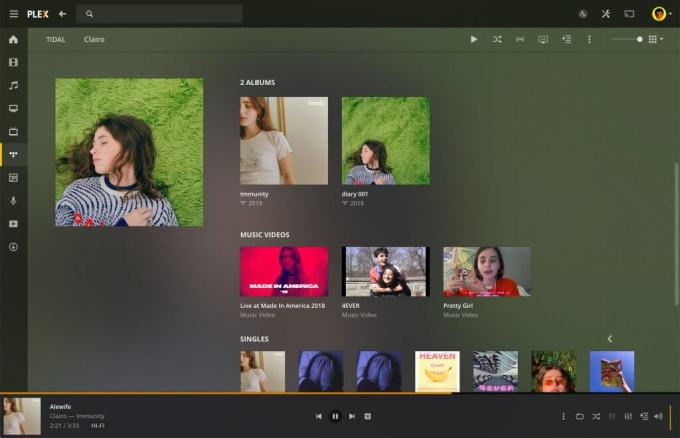 “Modern streaming devices don’t need as much care and feeding as desktop computers. They don’t need to sleep (much), they use a tiny amount of electricity…and they don’t require nearly as much effort to get up and running. They have remotes that work wonderfully out of the box (no more fiddly custom key mappings!) In short, they’re designed for the environment in which you’re using them, and it shows,” the company explained, in hopes of fending off any backlash.

Meanwhile, the new Plex desktop app includes all the capabilities of Plex Media Player along with support for offline access. Previously called “Sync,” this feature has been renamed to “Downloads,” and lets you take your media with you. Similar support for offline media will come to Plex’s mobile apps, too, at a later date, the company said.

To use the Downloads feature, you’ll need a Plex Pass subscription. But otherwise, the new desktop app is free.

Though the desktop app is meant to replace Plex Media Player, the company says it will continue to update the software until January 2020, to allow time for everyone to make the transition.

Plex’s overall business has been changing, in recent years, to become more than just a home media organizer. Today, Plex is a DIY streaming solution that allows users to watch not just their own media across platforms, but also stream podcasts, news, web series and music from TIDAL, as well as capture and record live TV from a digital antenna.

This change has led to other closures, including Plex’s decision last year to shutter Plugins, Cloud Sync and its “Watch Later” bookmarking feature, in addition to the technically challenging Plex Cloud.

It’s unclear how successful Plex’s changes have been as the company doesn’t disclose its number of paying subscribers. However, last year, Plex said it had 15 million registered users — meaning both free and paid. In January 2019, it upped that number to 20 million and noted it had “millions” of people using Plex on a monthly basis.