It’s been six years since Yahoo acquired the popular blogging platform for more than $1 billion. Since then, Yahoo was acquired in turn by Verizon, and now Verizon is selling Tumblr for what’s been variously reported as a “nominal” price and “well below $20 million.”

While it may be simplistic to peg the service’s declining value to any single decision, last year’s move to ban pornography has certainly proved disastrous. At least on the surface, Automattic and WordPress seem like they might be a better fit.

Snap isn’t giving up on its Spectacles hardware yet.

Despite previous reports indicating the on-demand delivery company is seeking an M&A exit, sources close to the matter say Postmates is on track to complete an initial public offering this year. 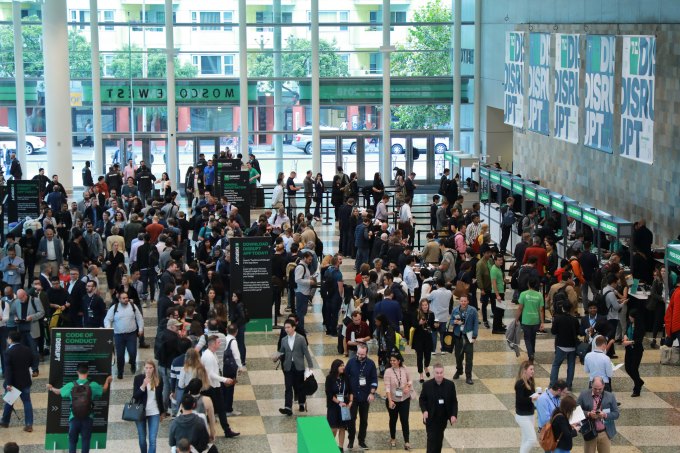 We’ve got a little something for everyone: Space chats with Lockheed Martin’s Marillyn Hewson and Blue Origin’s Bob Smith, a word from Snap CEO Evan Spiegel, a fireside chat with two of 2019’s big VC winners, Ann Miura-Ko and Theresia Gouw, as well as a rare chance to sit down with GV’s David Krane.

The classes cost $400 each and feature content specifically shot for online consumption (rather than your standard classroom lectures), with dynamically generated problem sets. And they come with credit from the University of Pittsburgh.

7. How lawyers help bring your acquisition deal to fruition

Attorneys can act as project managers, working with company executives and boards of directors, guiding them through the lengthy transaction process — and of course, advising them on the legal side of the equation. (Extra Crunch membership required.)