Sometimes it does seem the entire tech industry could use someone to talk to, like a good therapist or social worker. That might sound like an insult, but I mean it mostly earnestly: I am a chaplain who has spent 15 years talking with students, faculty, and other leaders at Harvard (and more recently MIT as well), mostly nonreligious and skeptical people like me, about their struggles to figure out what it means to build a meaningful career and a satisfying life, in a world full of insecurity, instability, and divisiveness of every kind.

In related news, I recently took a year-long paid sabbatical from my work at Harvard and MIT, to spend 2019-20 investigating the ethics of technology and business (including by writing this column at TechCrunch). I doubt it will shock you to hear I’ve encountered a lot of amoral behavior in tech, thus far.

A less expected and perhaps more profound finding, however, has been what the introspective founder Prayag Narula of LeadGenius tweeted at me recently: that behind the hubris and Machiavellianism one can find in tech companies is a constant struggle with anxiety and an abiding feeling of inadequacy among tech leaders.

In tech, just like at places like Harvard and MIT, people are stressed. They’re hurting, whether or not they even realize it.

So when Harvard’s Berkman Klein Center for Internet and Society recently posted an article whose headline began, “Why AI Needs Social Workers…”… it caught my eye.

The article, it turns out, was written by Columbia University Professor Desmond Patton. Patton is a Public Interest Technologist and pioneer in the use of social media and artificial intelligence in the study of gun violence. The founding Director of Columbia’s SAFElab and Associate Professor of Social Work, Sociology and Data Science at Columbia University. 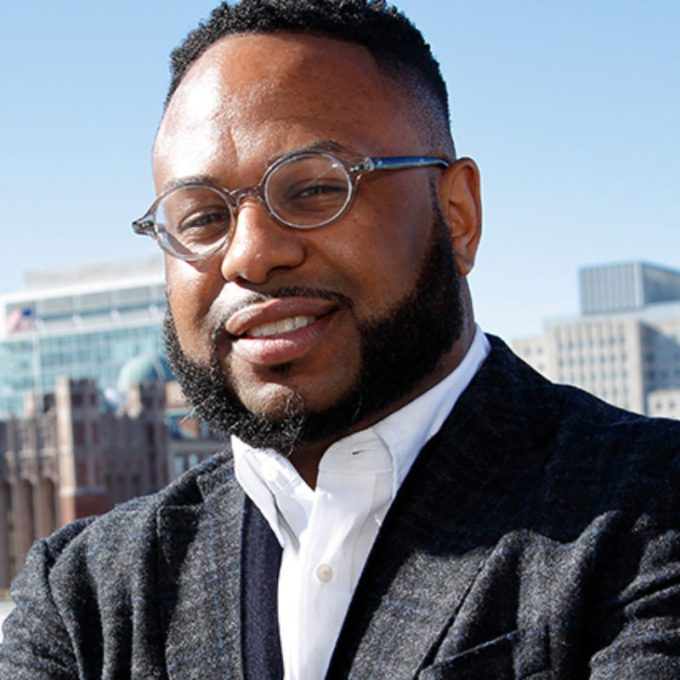 A trained social worker and decorated social work scholar, Patton has also become a big name in AI circles in recent years. If Big Tech ever decided to hire a Chief Social Work Officer, he’d be a sought-after candidate.

It further turns out that Patton’s expertise — in online violence & its relationship to violent acts in the real world — has been all too “hot” a topic this past week, with mass murderers in both El Paso, Texas and Dayton, Ohio having been deeply immersed in online worlds of hatred which seemingly helped lead to their violent acts.

Fortunately, we have Patton to help us understand all of these issues. Here is my conversation with him: on violence and trauma in tech on and offline, and how social workers could help; on deadly hip-hop beefs and “Internet Banging” (a term Patton coined); hiring formerly gang-involved youth as “domain experts” to improve AI; how to think about the likely growing phenomenon of white supremacists live-streaming barbaric acts; and on the economics of inclusion across tech.

Greg Epstein: How did you end up working in both social work and tech?

Desmond Patton: At the heart of my work is an interest in root causes of community-based violence, so I’ve always identified as a social worker that does violence-based research. [At the University of Chicago] my dissertation focused on how young African American men navigated violence in their community on the west side of the city while remaining active in their school environment.

[From that work] I learned more about the role of social media in their lives. This was around 2011, 2012, and one of the things that kept coming through in interviews with these young men was how social media was an important tool for navigating both safe and unsafe locations, but also an environment that allowed them to project a multitude of selves. To be a school self, to be a community self, to be who they really wanted to be, to try out new identities.