Getting even the most well-organized team to agree on anything can be hard. Tel Aviv’s Ment.io, formerly known as Epistema, wants to make this process easier by applying smart design and a dose of machine learning to streamline the decision-making process.

Like with so many Israeli startups, Ment.io’s co-founders Joab Rosenberg and Tzvika Katzenelson got their start in Israel’s intelligence service. Indeed, Rosenberg spent 25 years in the intelligence service, where his final role was that of the deputy head analyst. “Our story starts from there, because we had the responsibility of gathering the knowledge of a thousand analysts, surrounded by tens of thousands of collection unit soldiers,” Katzenelson, who is Ment.io’s CRO, told me. He noted that the army had turned decision making into a form of art. But when the founders started looking at the tech industry, they found a very different approach to decision making — and one that they thought needed to change.

If there’s one thing the software industry has, it’s data and analytics. These days, the obvious thing to do with all of that information is to build machine learning models, but Katzenelson (rightly) argues that these models are essentially black boxes. “Data does not speak for itself. Correlations that you may find in the data are certainly not causations,” he said. “Every time you send analysts into the data, they will come up with some patterns that may mislead you.” 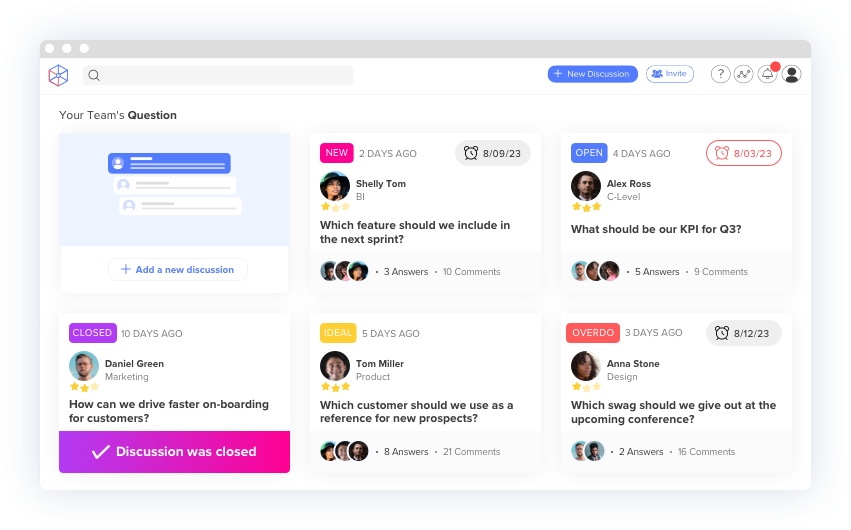 So Ment.io is trying to take a very different approach. It uses data and machine learning, but it starts with questions and people. The service actually measures the level of expertise and credibility every team member has around a given topic. “One of the crazy things we’re doing is that for every person, we’re creating their cognitive matrix. We’re able to tell you within the context of your organization how believable you are, how balanced you are, how clearly you are being perceived by your counterparts, because we are gathering all of your clarification requests and every time a person challenges you with something.” 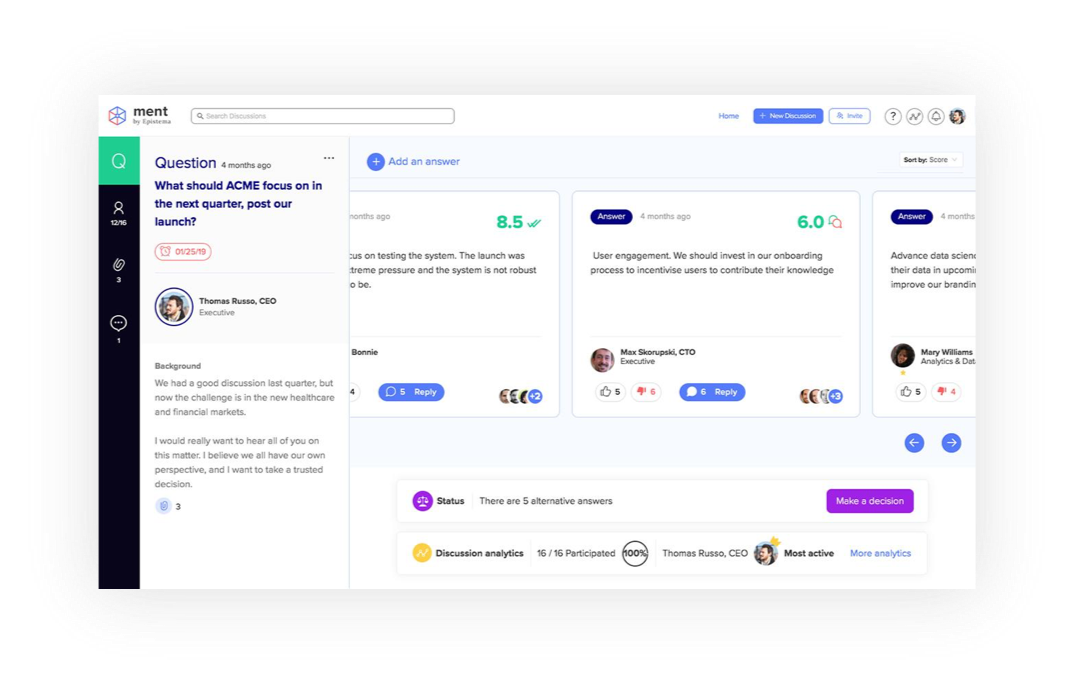 At its core, Ment.io is basically an internal Q&A service. Anybody can pose questions and anybody can answer them with any data source or supporting argument they may have.

“We’re doing structuring,” Katzenelson explained. “And that’s basically our philosophy: knowledge is just arguments and counterarguments. And the more structure you can put in place, the more logic you can apply.”

In a sense, the company is doing this because natural language processing (NLP) technology isn’t yet able to understand the nuances of a discussion. 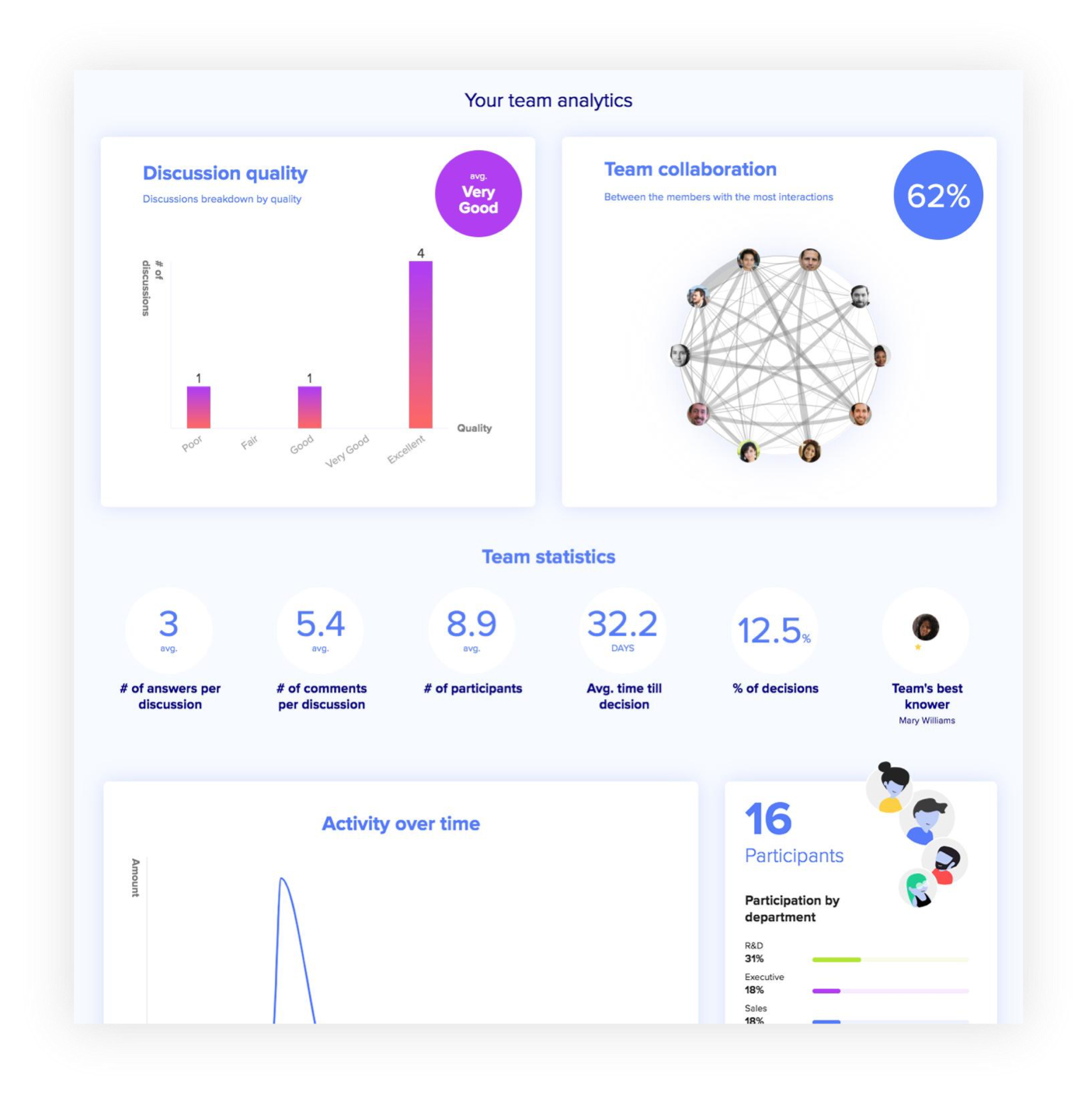 If you’re anything like me, though, the last thing you want is to have to use yet another SaaS product at work. The Ment.io team is quite aware of that and has built a deep integration with Slack already and is about to launch support for Microsoft Teams in the next few days, which doesn’t come as a surprise, given that the team has participated in the Microsoft ScaleUp accelerator program.

The overall idea here, Katzenelson explained, is to provide a kind of intelligence layer on top of tools like Slack and Teams that can capture a lot of the institutional knowledge that is now often shared in relatively ephemeral chats.

Ment.io is the first Israeli company to raise funding from Peter Thiel’s late-stage fund, as well as from the Slack Fund, which surely creates some interesting friction, given the company’s involvement with both Slack and Microsoft, but Katzenelson argues that this is not actually a problem.

Microsoft is also a current Ment.io customer, together with the likes of Intel, Citibank and Fiverr. 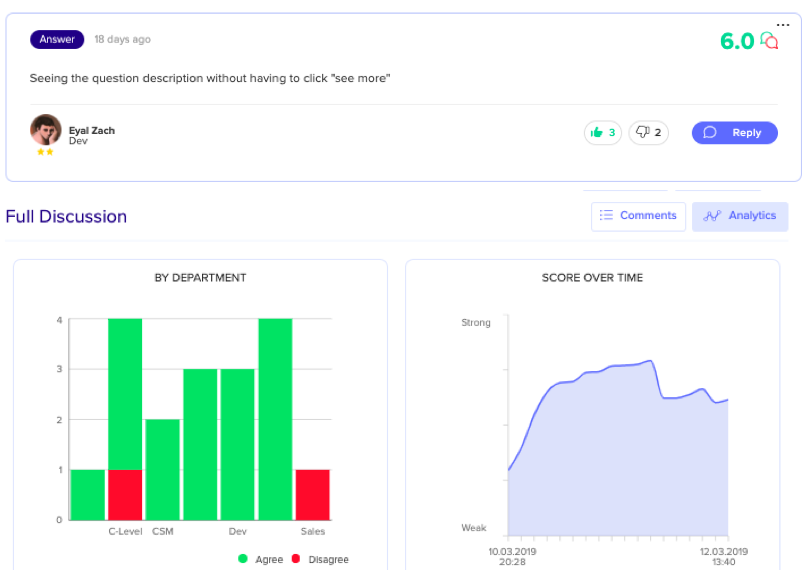