Fintech startup Revolut announced changes to its business accounts this week. The good news is that if you were thinking about trying Revolut for your business needs, it’s now cheaper to get started. But there are some limits.

While Revolut is better known for its regular consumer accounts that let you receive, send and spend money all around the world, the company has been offering launched business accounts for a couple of years.

The main advantage of Revolut for Business is that you can hold multiple currencies. If you work with clients or suppliers in other countries, you can exchange money and send it to your partners directly from Revolut’s interface.

The company also lets you issue prepaid corporate cards and track expenses. Revolut for Business also has an API so you can automate payments and connect with third-party services, such as Xero, Slack and Zapier.

None of this is changing today. Revolut is mostly tweaking the pricing structure.

Previously, you had to pay £25 per month to access the service with a £100,000 top-up limit per month. Bigger companies had to pay more to raise that ceiling.

Now, Revolut is moving a bit more toward a software-as-a-service approach. Instead of making you pay more to receive and hold more money, you pay more as your team gets bigger and you use Revolut for Business more intensively.

The basic plan is free with two team members, five free local transfers per month and 0.4% in foreign exchange fees. If you want to add more team members or initiate more transfers, you pay some small fees.

If you were paying £25 before, you can now top up as much money as you want in your Revolut account, but there are some limits when it comes to team members (10), local transfers (100 per month) and international transfers (10 per month, interbank exchange rate up to £10,000).

Once again, going over the limits doesn’t necessarily mean that you need to change to a new plan. You’ll pay £0.20 per extra local transfer, £3 per extra international transfer, etc.

Here’s a full breakdown of the new plans:

If you’re a freelancer, there’s now a free plan. You’ll pay 0.4% on foreign exchange and £3 per international transfer, but there’s no top-up limit anymore.

Similarly, the old £7 plan for freelancers has been replaced by a new £7 plan that removes the limit on inbound transfers but adds some limits on transfers.

It’s good news if you’re a small customer. But if you vastly exceed the transfer limit in one of the categories, you might pay more than before. With this change, the company wanted to make Revolut for Business more accessible instead of making small customers subsidize bigger customers with high entry pricing.

Existing customers can switch to a new plan starting today. Revolut plans to switch everyone to the new plans on October 1st, 2019. 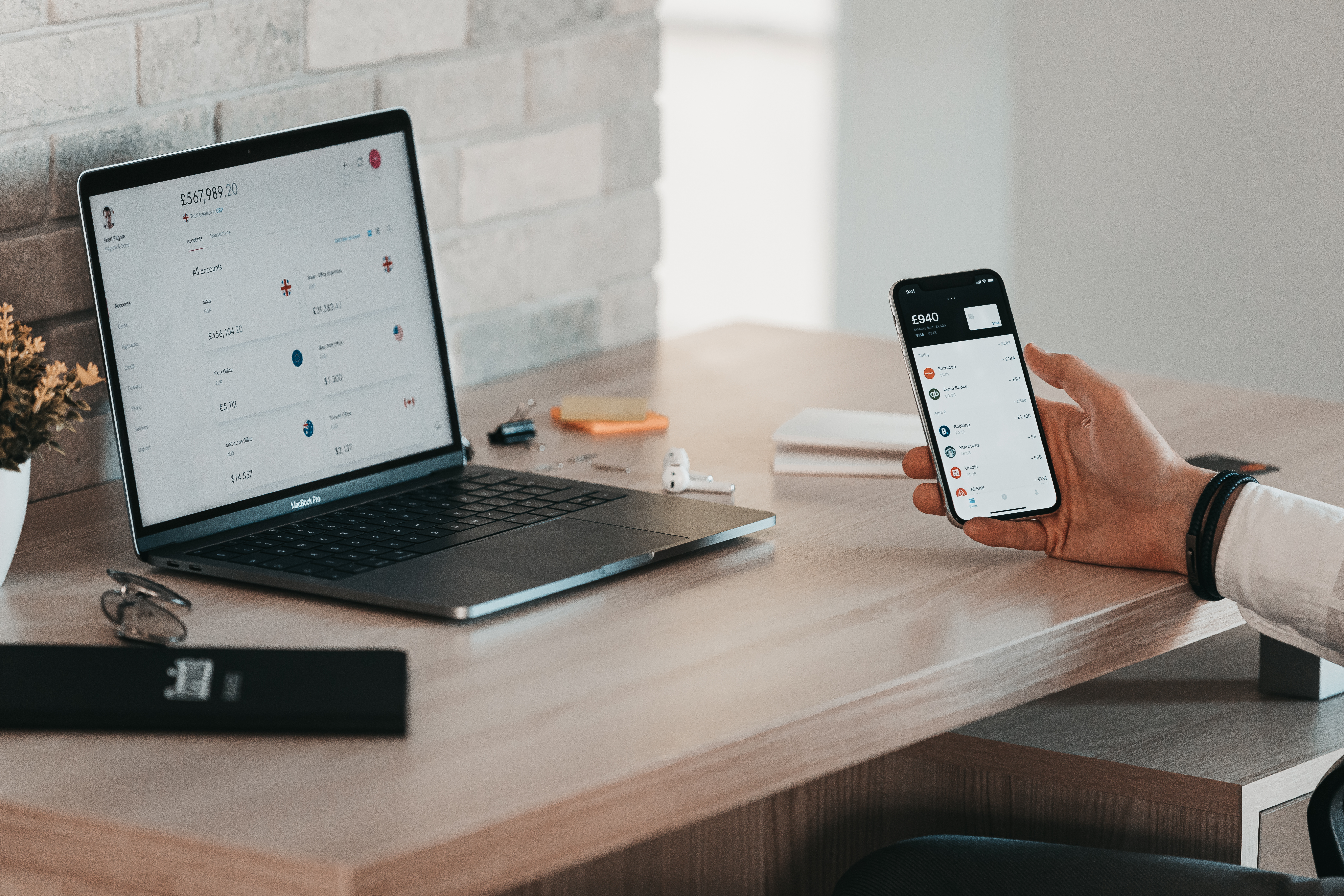