European micromobility startup Dott is about to raise a $34 million Series A round (€30 million). Compared to many scooter companies out there, the startup is taking a careful approach when it comes to growth in order to build a good reputation and a sustainable service.

Dott had previously raised a $23 million round (€20 million) from EQT Ventures, Naspers and others.

Some scooter startups are aggressively expanding in dozens of cities. They’re often buying a ton of scooters and putting them on the streets without thinking about a long-term plan.

Dott has made many promises, ticking all the right boxes to go against this “move fast, break things” motto. The company works with local governments to get approval. It then rolls out a reasonable fleet of scooters. Dott is currently live in Brussels, Paris, Lyon and Milan. The company has around 1,000 to 2,500 scooters per city.

The company has its own warehouses to charge and repair vehicles. There are no juicers who collect scooters at night and charge them at home. Dott hires full-time employees and works with third-party logistics providers.

And the company is now going one step further by including insurance coverage for no extra cost. Dott is partnering with Zego and La Parisienne Assurances to cover personal injuries and third-party liability in France, Belgium and soon Italy. 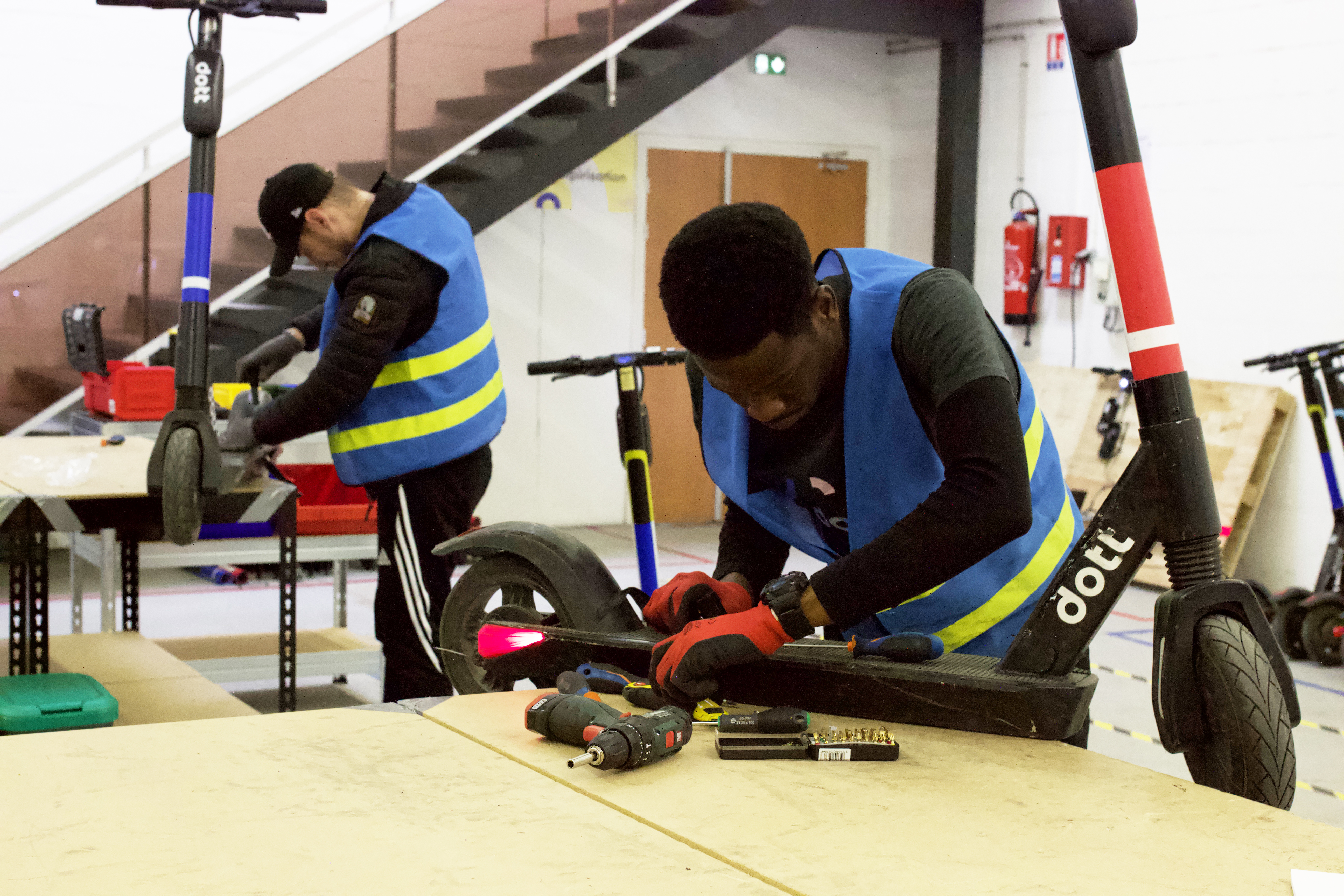 Up next, Dott plans to release a second generation of scooter with swappable batteries, which should make fleet management much easier. And the company is already working on a third generation of vehicles.

Dott also plans to launch a new type of vehicle, e-bikes. They aren’t ready for prime time yet — they will be produced in Europe and China, and assembled in France. And, of course, the company plans to gradually expand to new cities in Germany, the U.K. and the Netherlands.

Now let’s see if Dott can keep all its promises as it scales around Europe. Taking a sustainable approach will require a ton of capital. Dott is betting that other scooter companies will crash before Dott runs out of cash.

And it’s clear that many scooter companies didn’t realize how brutal the scooter market could be. Les Echos reported earlier this week that Bolt, Wind, Hive, Ufo, Voi and Tier had all halted their services in Paris.

Lime, Bird, Circ, Dott, Jump and B-Mobility are still around, but I’m sure there will be more consolidation over the next 12 months. 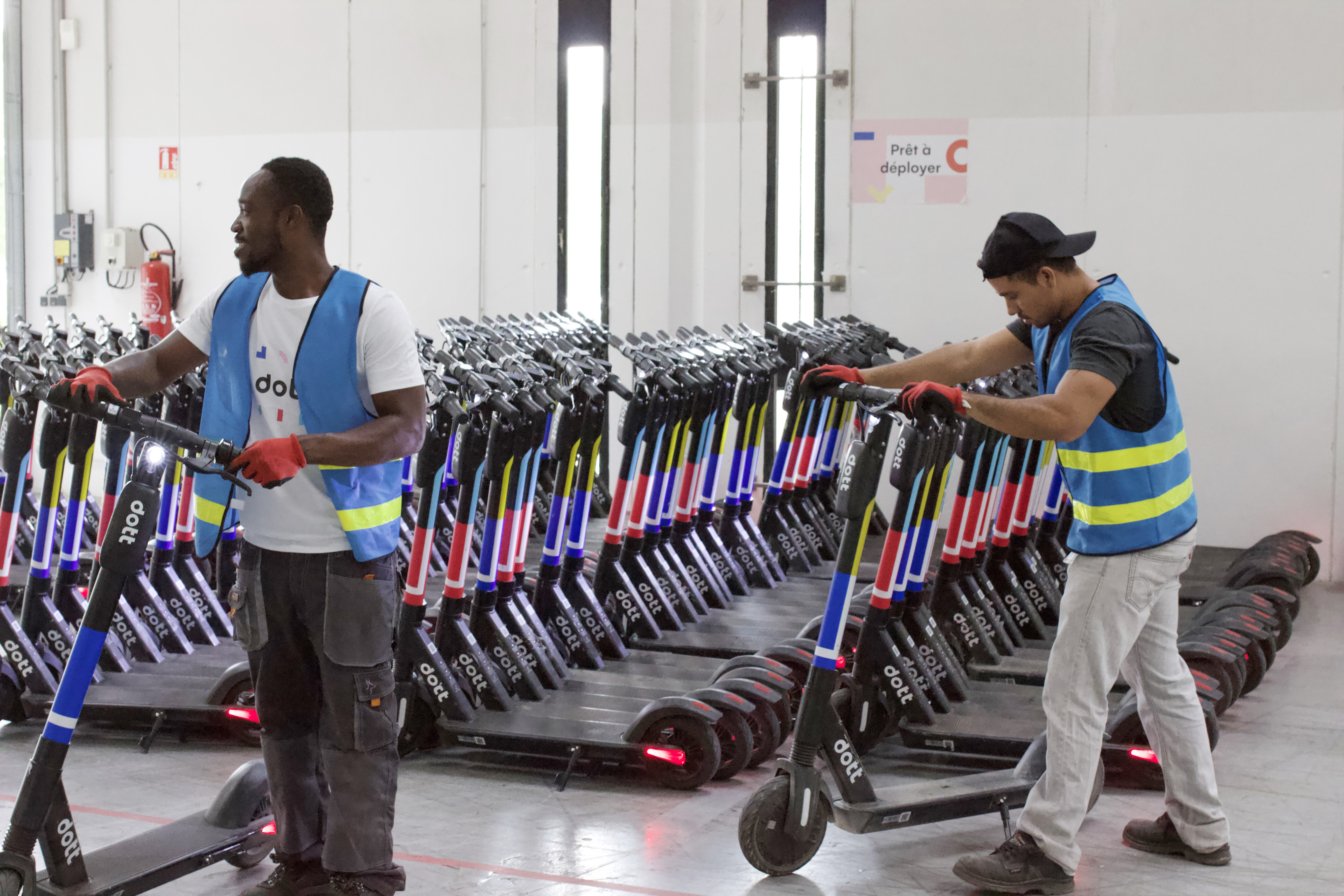