Israel-based Viziblezone wants to make it easier for self-driving cars to spot pedestrians, even if they aren’t yet in the field of view of the car’s sensors. I haven’t heard of all that many pedestrian-detection startups, but there is a first for everything, and, if nothing else, Viziblezone is tackling an important issue, with millions of pedestrians being injured by cars every year.

To warn cars of nearby pedestrians, Viziblezone, which is part of OurCrowd’s Labs/02 incubator, is relying on smartphones and detectors inside the vehicle. The company argues that its solution will become especially useful once self-driving cars become the norm.

“Viziblezone offers a cost-effective, software-based ‘pedestrian detector’ that effectively turns in-vehicle and mobile phone RF facilities into a kind of an ‘Iron Dome’ for people on the streets and sidewalks,” said Gabi Ofir, the company’s CEO and founder, whose resume includes 20 years of work on communication protocols at Motorola. “By utilizing the wide distribution of mobile devices among pedestrians, it transforms them into ‘smart beacons’ that cars can see and then avoid.”

The company’s solution is obviously looking ahead to self-driving cars, but the company argues that its solution, when coupled with smartphones in the car, could be used now. Because it doesn’t rely on visual sensors, it works in any weather and at ranges of up to 150 meters. 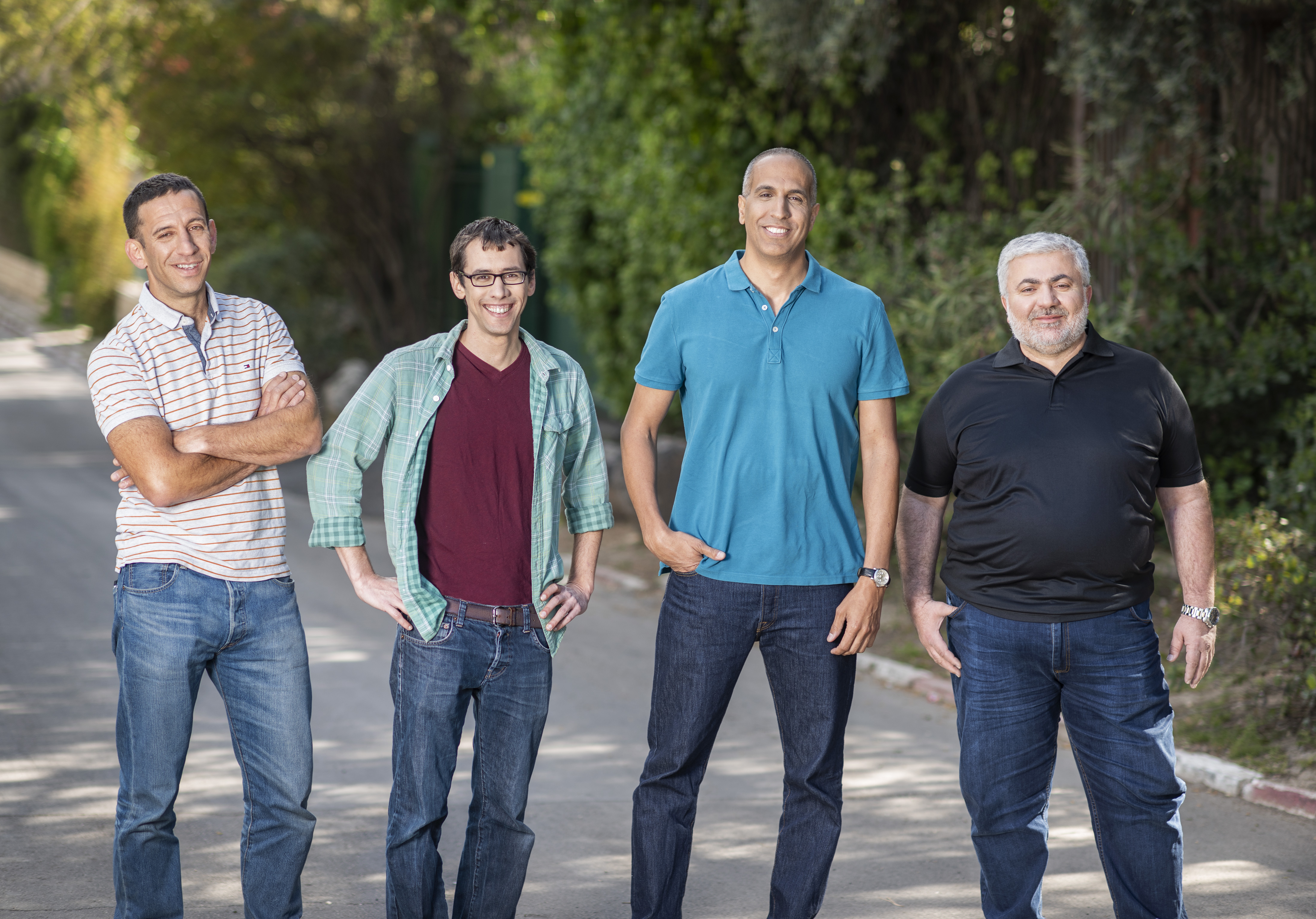