Latin America-based Grow, which formed after micromobility companies Grin and Yellow merged earlier this year, has hit 10 million rides. Grin, which first started operating about one year ago in Mexico, has since expanded into 23 cities across Latin America. That is, of course, thanks in part to its mergers with Yellow and Ride.

This milestone is notable in part because it shows Grow is, err, growing at about the same rate as Bird and Lime did in each of those companies first years. In September, Bird hit the ten million scooter rides milestone after about one year of operations. That same month, Lime hit 11.5 million bike and scooter rides after about 14 months of being in business. 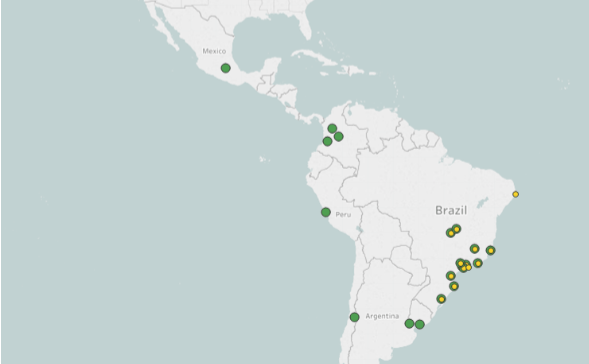