Ever since the notch was first added to smartphones, everyone in the world except the deeply deluded and my editor have wished it gone. Oppo has done it — or at least shown that it can be done — with a demonstration unit at Mobile World Congress in Shanghai. iPhone users can console themselves that Oppo kind of sounds like Apple.

Oppo and Xiaomi both teased their upcoming under-screen cameras in recent weeks, but it’s one thing to put out a video and quite another to show a working model to the public. And Oppo’s device was unmistakably present in Shanghai. 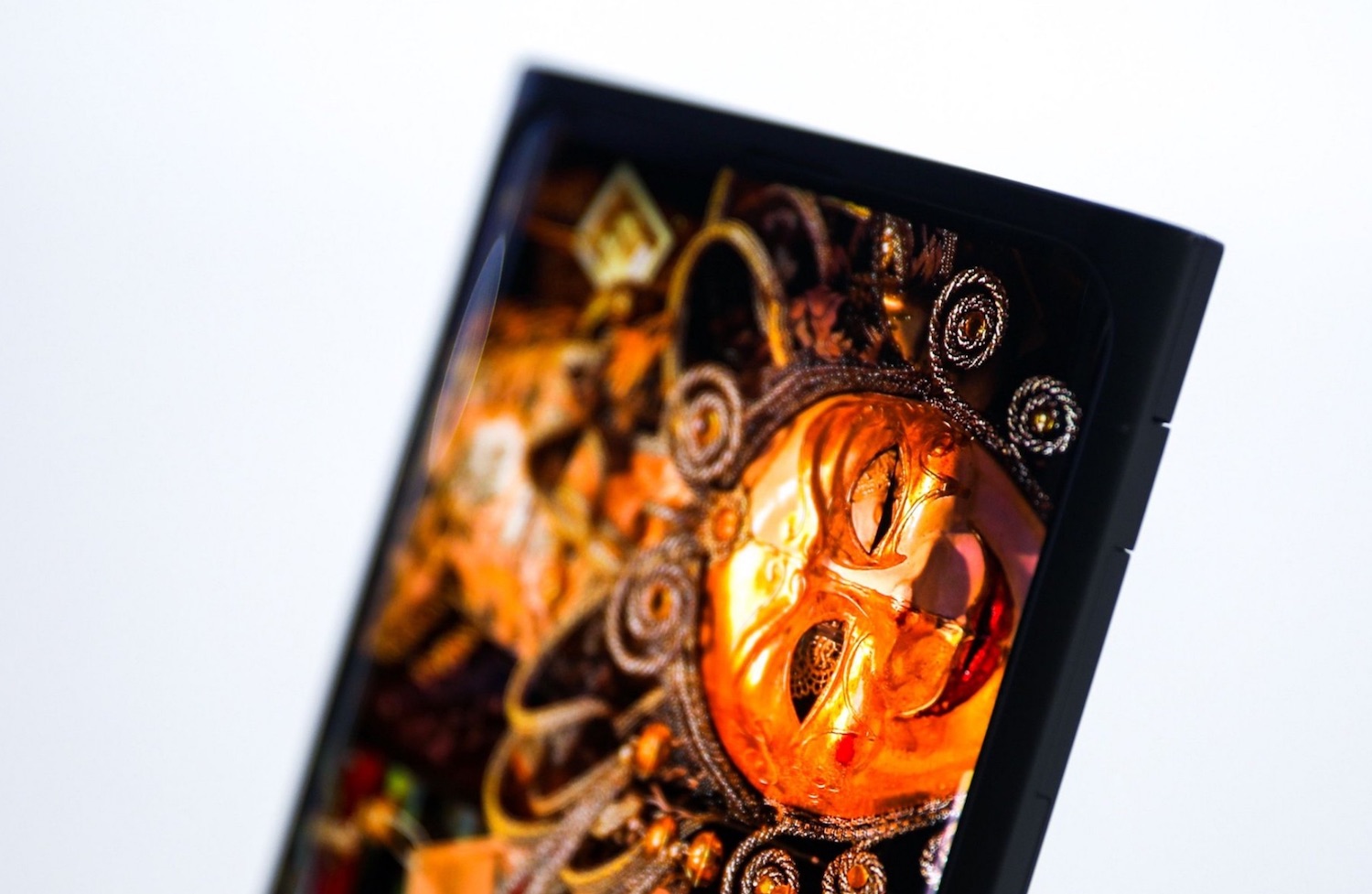 Unfortunately, if you were hoping that the first device would knock it out of the park… not quite. Eyes-on photos and impressions from Engadget China show that the transparent LCD used to cover the camera assembly is, or can be, noticeably different from its surroundings. Of course the team there was trying to capture it, and from straight on when you’re not looking for it this effect may not be particularly pronounced. But it’s there.

The camera itself, since it loses a lot of incoming light to the LCD layer, has a larger sensor with bigger pixels on it to better capture that light. This suggests a lower resolution for the unit than other front-facing cameras, and obviously shooting through an extra layer will reduce sharpness and increase artifacting. Oppo says it is working on reducing these in software, but there’s only so much you can do. The sample photos don’t look so hot.

It’s not going to set the world on fire, but Oppo’s less visible camera is a step towards a notchless future, and that I can support. No word on when it’ll actually be available for purchase, or in what models — perhaps Xiaomi will take the opportunity to announce its under-screen camera with a few more of the relevant details.