Few companies have changed the way developers work as profoundly as Atlassian. Its tools like Jira and Confluence are ubiquitous, and over the course of the last few years, the company has started to adapt many of them for wider enterprise usage outside of developer teams.

To talk about Atlassian’s story from being a small shop in Australia to a successful IPO — and its plans for the future — the company’s co-founder and co-CEO Scott Farquhar will join us at our inaugural TechCrunch Sessions: Enterprise event on September 5 in San Francisco. 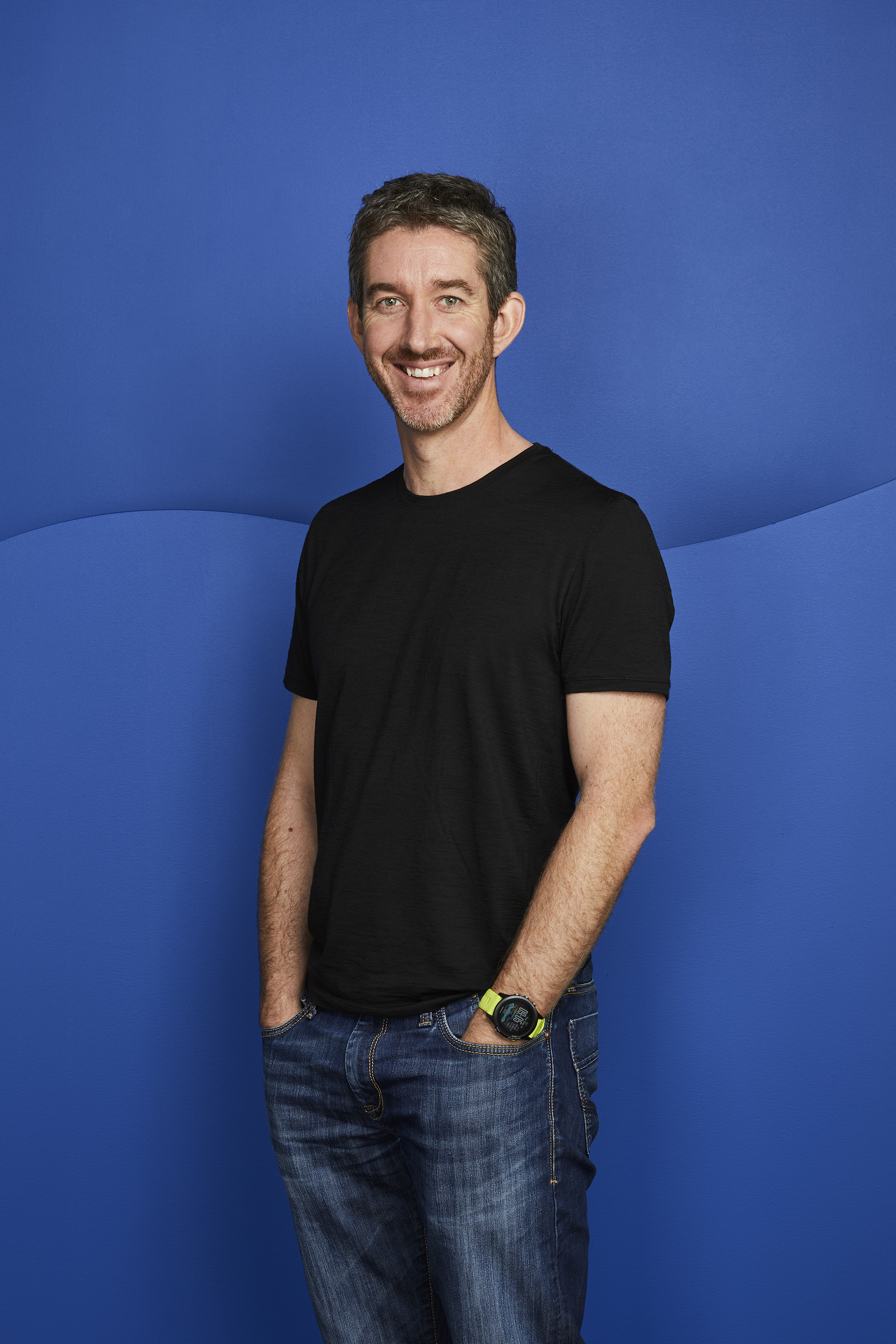 Farquhar co-founded Atlassian with Mike Cannon-Brookes, in 2001. It wasn’t until 2010, though, that the company raised its first major venture round ($60 million from Accel Partners). Even by that point, though, the company already had thousands of customers and a growing staff in Sydney and San Francisco.

Today, more than 150,000 companies use Atlassian’s tools. These range from the likes of Audi to Spotify, Twilio and Visa, with plenty of startups and small and medium businesses in between.

It’s no secret that Farquhar and Cannon-Brookes consider themselves accidental billionaires, so it’s maybe no surprise that way back at launch in 2002, well ahead of Atlassian’s successful IPO that valued it at well above $10 billion, he also signed on to the 1% Pledge movement.

Today, Farquhar also makes his own venture investments as part of Skip Capital, which he co-founded.

TC Sessions: Enterprise (September 5 at San Francisco’s Yerba Buena Center) will take on the big challenges and promise facing enterprise companies today. TechCrunch’s editors will bring to the stage founders and leaders from established and emerging companies to address rising questions, like the promised revolution from machine learning and AI, intelligent marketing automation and the inevitability of the cloud, as well as the outer reaches of technology, like quantum computing and blockchain.

Tickets are now available for purchase on our website at the early-bird rate of $395; student tickets are just $75.

We have a limited number of Startup Demo Packages available for $2,000, which includes four tickets to attend the event.

For each ticket purchased for TC Sessions: Enterprise, you will also be registered for a complimentary Expo Only pass to TechCrunch Disrupt SF on October 2-4.