Apollo, a San Francisco-based startup that provides a number of developer and operator tools and services around the GraphQL query language, today announced that it has raised a $22 million growth funding round co-led by Andreessen Horowitz and Matrix Partners. Existing investors Trinity Ventures and Webb Investment Network also participated in this round.

Today, Apollo is probably the biggest player in the GraphQL ecosystem. At its core, the company’s services allow businesses to use the Facebook-incubated GraphQL technology to shield their developers from the patchwork of legacy APIs and databases as they look to modernize their technology stacks. The team argues that while REST APIs that talked directly to other services and databases still made sense a few years ago, it doesn’t anymore now that the number of API endpoints keeps increasing rapidly. 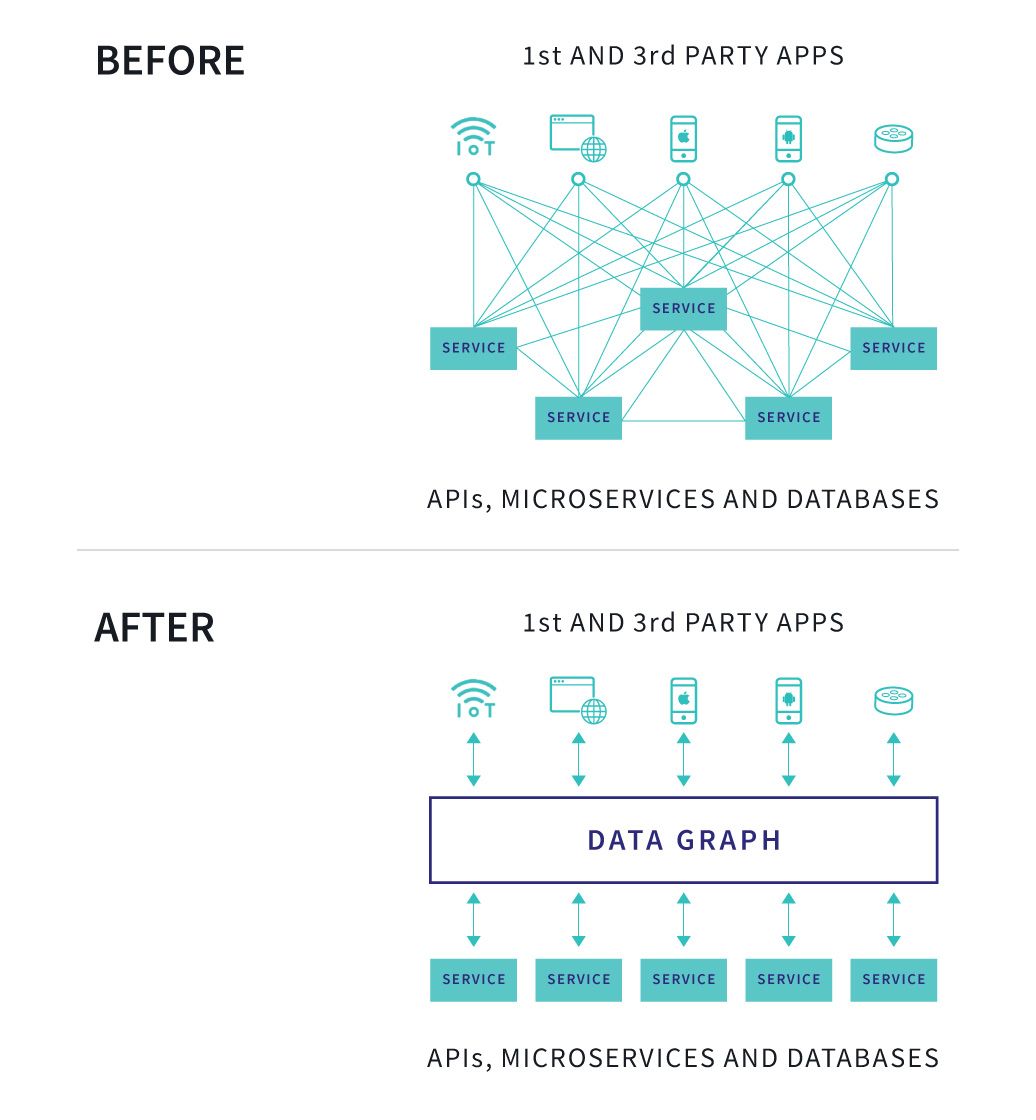 Apollo replaces this with what it calls the Data Graph. “There is basically a missing piece where we think about how people build apps today, which is the piece that connects the billions of devices out there,” Apollo co-founder and CEO Geoff Schmidt told me. “You probably don’t just have one app anymore, you probably have three, for the web, iOS and Android. Or maybe six. And if you’re a two-sided marketplace you’ve got one for buyers, one for sellers and another for your ops team.”

Managing the interfaces between all of these apps quickly becomes complicated and means you have to write a lot of custom code for every new feature. The promise of the Data Graph is that developers can use GraphQL to query the data in the graph and move on, all without having to write the boilerplate code that typically slows them down. At the same time, the ops teams can use the Graph to enforce access policies and implement other security features.

“If you think about it, there’s a lot of analogies to what happened with relational databases in the ’80s,” Schmidt said. “There is a need for a new layer in the stack. Previously, your query planner was a human being, not a piece of software, and a relational database is a piece of software that would just give you a database. And you needed a way to query that database, and that syntax was called SQL.” 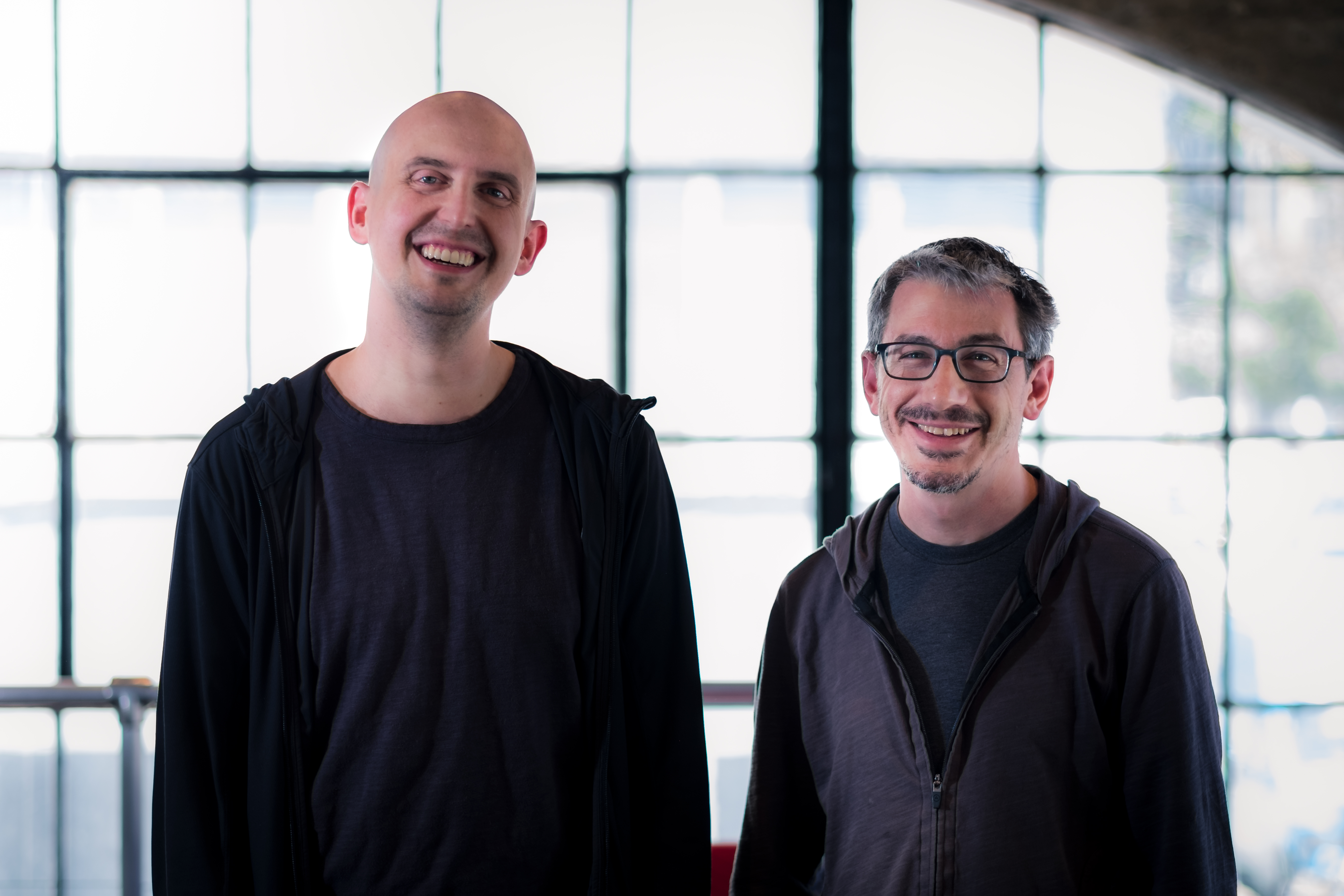 GraphQL itself, of course, is open source. Apollo is now building a lot of the proprietary tools around this idea of the Data Graph that make it useful for businesses. There’s a cloud-hosted graph manager, for example, that lets you track your schema, as well as a dashboard to track performance, as well as integrations with continuous integration services. “It’s basically a set of services that keep track of the metadata about your graph and help you manage the configuration of your graph and all the workflows and processes around it,” Schmidt said.

The development of Apollo didn’t come out of nowhere. The founders previously launched Meteor, a framework and set of hosted services that allowed developers to write their apps in JavaScript, both on the front-end and back-end. Meteor was tightly coupled to MongoDB, though, which worked well for some use cases but also held the platform back in the long run. With Apollo, the team decided to go in the opposite direction and instead build a platform that makes being database agnostic the core of its value proposition.

The company also recently launched Apollo Federation, which makes it easier for businesses to work with a distributed graph. Sometimes, after all, your data lives in lots of different places. Federation allows for a distributed architecture that combines all of the different data sources into a single schema that developers can then query.

Schmidt tells me the company started to get some serious traction last year and by December, it was getting calls from VCs that heard from their portfolio companies that they were using Apollo.

The company plans to use the new funding to build out its technology to scale its field team to support the enterprises that bet on its technology, including the open-source technologies that power both the services.