The capstone to an eventful Nintendo’s E3 Direct was an unexpected joy: A sequel to the modern classic in the Zelda series, Breath of the Wild. Of course, all they said was that it’s “in development,” but that’s enough for me.

Concluding the video that Nintendo has opted for instead of a press conference in recent years, the company’s Shinya Takahashi said, confidentially: “We have more games in development than what we’ve shown you today. I’m looking forward to the day we can introduce them to you. Speaking of… before we end this Direct, I actually have one more thing to show you.”

With that he threw to a final trailer that instantly identified itself to the trained eye as Breath of the Wild related — superfans will have recognized the green magical trails and corruption slime from that game immediately. But any doubt was cleared away when we got a closeup of Zelda herself (sporting a stylish new short hairdo), who accompanied by Link appears to be leading an expedition into a dungeon of some kind. 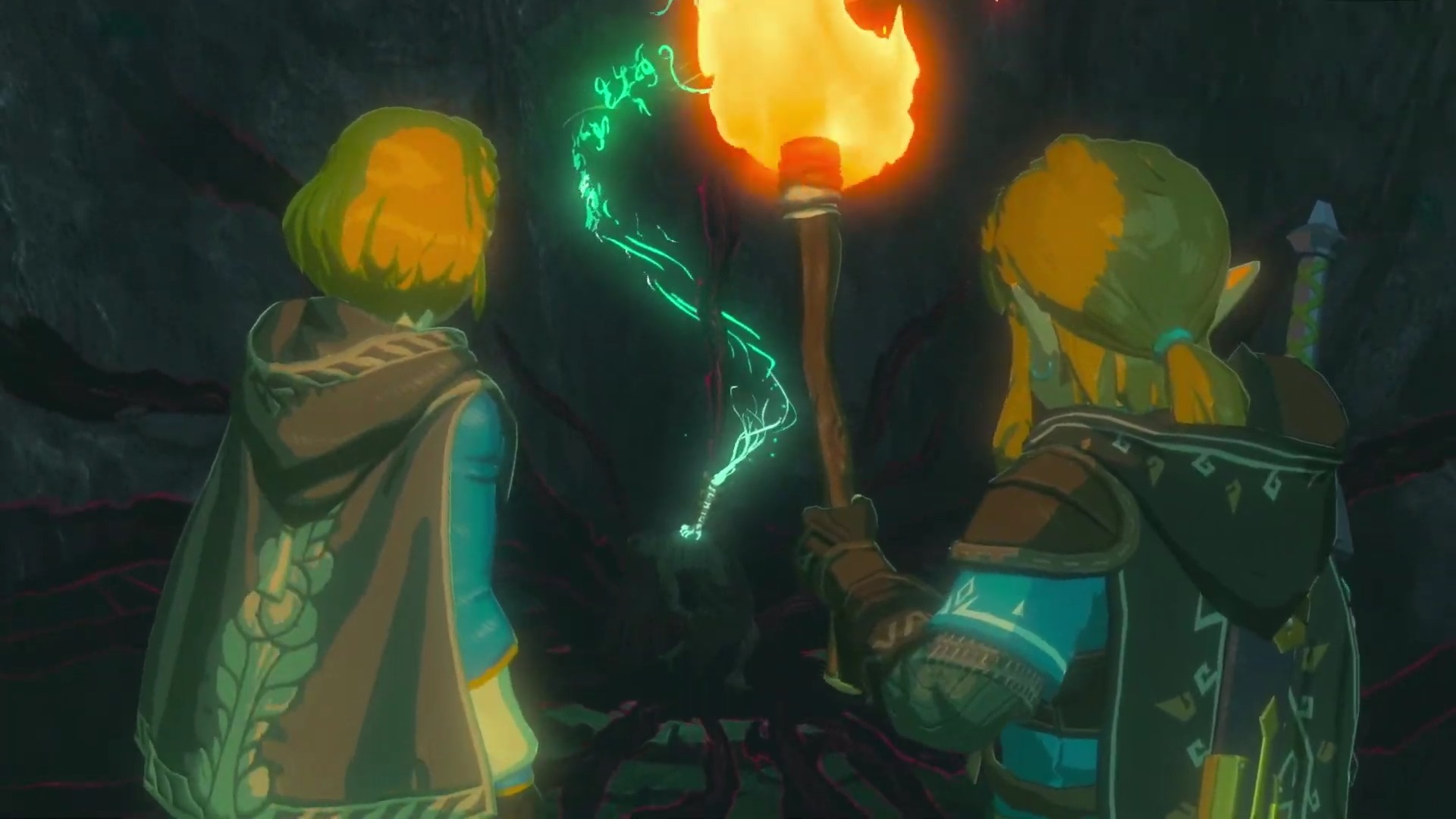 The two encounter a mysterious figure that appears to be mummified, gripped by a magical hand, and deeply evil — you can tell from the streams of horrible goo coming from it, and from how its eyes glowed red when it detected the presence of our heroes. A few flashes of desperate action and it cuts to the overworld, where Hyrule castle appears to sink into the ground and set off an earthquake with who knows what effects.

“The sequel to The Legend of Zelda: Breath of the Wild is now in development,” the trailer concluded.

If the trailer is any indication, the tone of this game is much darker and more dangerous than the last one, which in its promotional materials emphasized freedom, nature, and openness. In this one however all is dark, cramped, and dangerous.

Clearly Zelda and Link have awakened an ancient evil, perhaps that which first corrupted Ganondorf to begin with which the Sheikah carefully sealed away.

What could it mean? Here’s hoping the next Zelda focuses more on the intricate, dangerous dungeons that previous titles did — everyone loved Breath of the Wild, but the most common criticism was the brevity and scarcity of its big dungeons. (Scores of smaller shrines helped offset this complaint, but it’s still valid.) 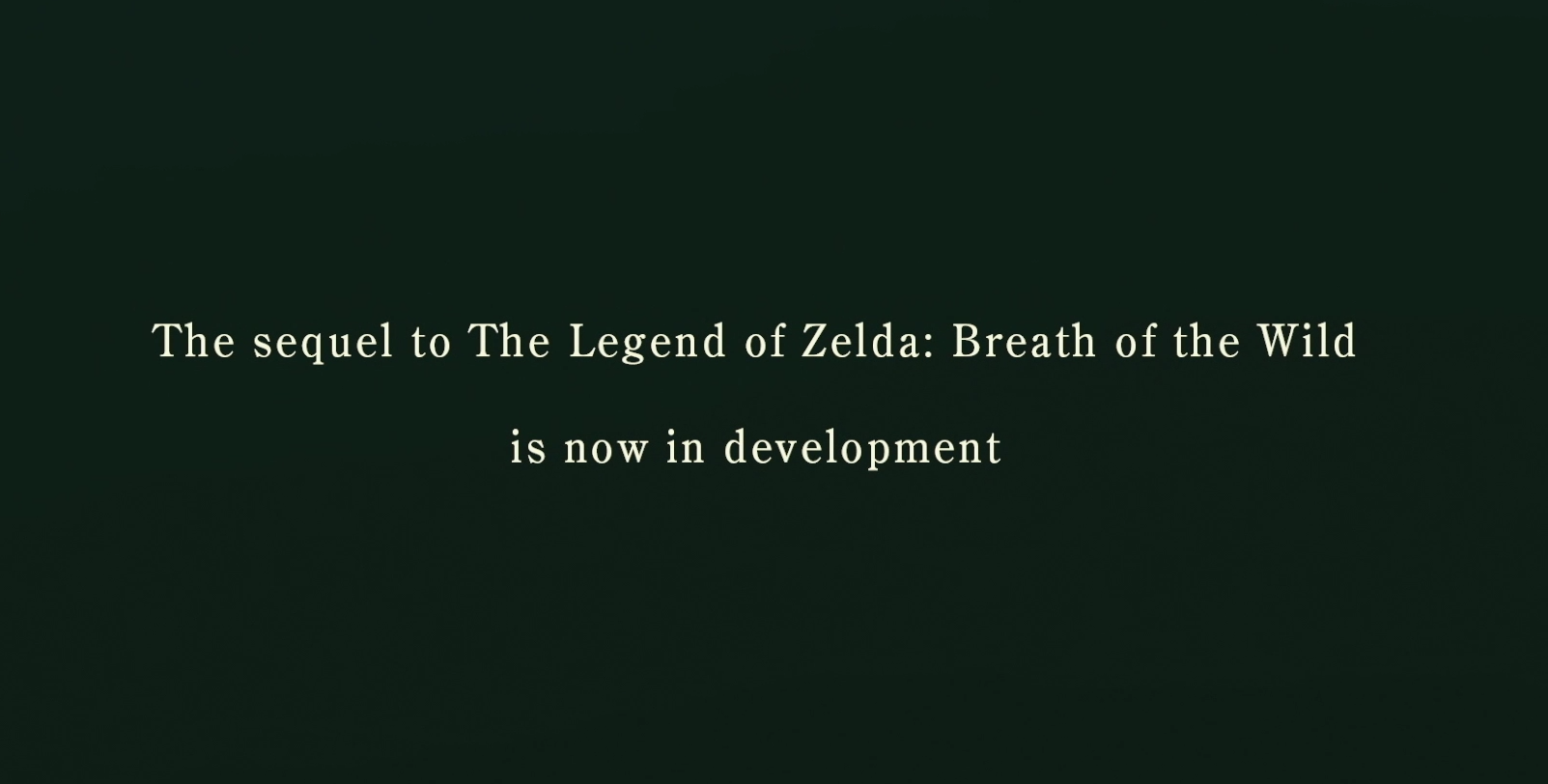 I’m hoping for a huge “underworld” to mirror the vast overworld that was such a joy to explore. Caves, temples, secrets, darkness and survival elements galore!

It seems likely that Nintendo has listened to critics while also playing to its strengths, and the core gameplay systems of the last game will be married to more structured gameplay and narrative. At any rate we don’t know anything for sure other than that the game is being developed — which anyone might have guessed. But it’s nice to see that confirmed, and be given a glimpse of the next game’s darker finery.