Fans had few expectations rolling into Nintendo’s E3 Direct that were more pronounced than hopes for more details on Animal Crossing for Switch.

We got some insight into the title’s storyline, but the big news is that the originally announced 2019 release time frame is getting pushed back. Now, Animal Crossing: New Horizons, as it’s being called, will be released March 20, 2020.

“To ensure that this game is the best it can be, we must ask you to wait a little bit longer than we thought,” Nintendo executive Yoshiaki Koizumi said during the company’s presentation.

In terms of game details, it looks like you begin the game being flown to a deserted island courtesy of character Tom Nook’s “Nook Inc. Deserted Island Getaway Package.” From there, it seems that a lot of the gameplay should be pretty familiar, chatting with animals, getting them out of jams, customizing things, feeding Tom Nook’s perverted brand of capitalism etc., etc. 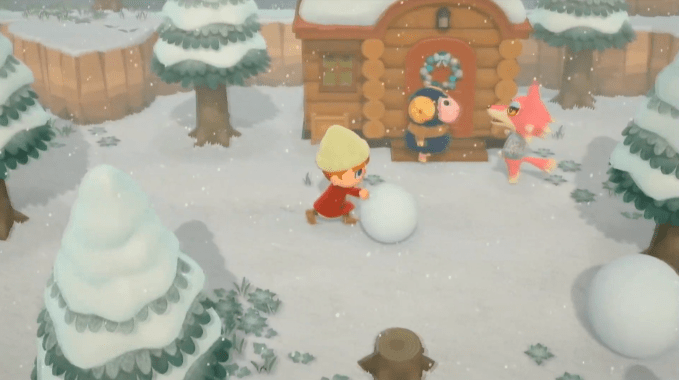 The gameplay seems to incorporate many of the evolutions the series has seen in the past few games, including Nintendo’s mobile title. You can craft furniture and really change the outdoor environments. It looks like there’s some significant updates to multiplayer, as some of the footage shows multiple human characters onscreen, but there still seems to be a good deal we don’t know.

The delay is disappointing news, especially after Nintendo’s announcement that Metroid Prime 4 had to restart development. It’s, of course, positive to keep the quality of titles high, but it seems Nintendo is having some issues keeping their core IP on track for the original estimated release dates.