LinkedIn has long eyed China as an important country to offset slowing growth in more mature markets. But now it’s calling time on a localized effort after failing to see it pick up steam. The company has announced that it will be shutting down Chitu — a Chinese-only app it had built targeting younger people and those who had less of a need to network with people outside of the country — at the end of July.

The closure is notable for a couple of reasons.

First, it marks a retreat of sorts for LinkedIn in the country from building standalone apps to target younger users, and specifically those targeting young professionals, at the same time that LinkedIn also faces stiff competition from other services like Maimai and Zhaopin.

Second, Chitu was a rare (and possibly the only) example of an app from LinkedIn built specifically to target one non-English market — and a very big one at that — by building a social graph independent of LinkedIn’s. Chitu’s shutdown is therefore a sign of how LinkedIn ultimately didn’t succeed in that effort.

The company posted an announcement of the change in Chinese on Chitu’s website, and a spokesperson for LinkedIn confirmed the changes further in a statement provided to TechCrunch, where it described Chitu — which has been around since 2015 — as “one of many experiments.”

It also noted that it will be upgrading the LinkedIn core app as a “one-stop shop,” incorporating some of Chitu’s features, presumably in an effort to attract Chitu’s users rather than lose them altogether.

“Chitu will officially go offline at the end of July 2019,” the company noted in the statement. “In the future, we will focus on the continuous optimization and upgrade of the LinkedIn app, serving as a one-stop shop to accompany Chinese professionals along each step of their career development and connect to more opportunities.” We’ll post the full statement LinkedIn sent us at the bottom of this article.

LinkedIn first officially set up shop in China back in 2014 as “领英”. Its branding firm pointed out at the time that the characters’ pronunciation, “ling ying,” sounding a bit like “LinkedIn” and loosely meant “to lead elites.” It was initially established as a joint venture with Sequoia and CBC as it was still an independent company and not owned by Microsoft at the time.

LinkedIn already had users in the country at that point — some 4 million individuals and 80,000 companies were already using the English-language version of the site at the time — but the idea was to set up a local operation to seize the opportunity of creating services more tailored to the world’s biggest mobile market, which would include local language support, and to meet the regulatory demands of needing to establish local operations to do that. It included efforts to build integrations with other sites like WeChat, as well as bigger partnerships with the likes of Didi. 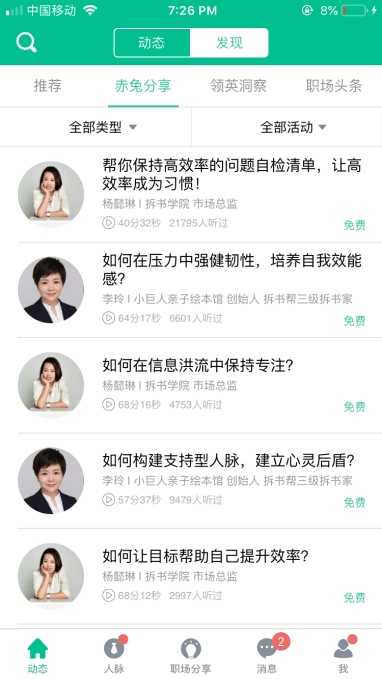 The idea was to build a new app that could tap into the smartphone craze that had swept the country, in particular among younger users who had foregone using computers in favor of their hand-held devices that they used to regularly check in on apps like WeChat.

“In the past year, we have done a lot of localization efforts and achieved great results, such as deep integration with WeChat, Weibo, QQ mailbox, and Alibaba,” he wrote in an essay at the time (originally in Chinese).

“However, in general, we are still maintaining a global platform that is not evolving fast enough, and localization is not determined. We believe that only a product that is independent of the global platform can fully meet the unique needs of social networking in China, so that we can really run like a startup.”

LinkedIn would at the same time continue to build out the Chinese version of LinkedIn itself, targeting older and more premium users who might be interacting with people in other languages, like English.

From what we understand, Chitu had a good start, with millions of users signing up in the early years, beating LinkedIn itself on user retention rates and engagement.

But a source says that internally it faced some issues for trying to develop an ecosystem independent of the LinkedIn platform, which only became more challenging after Microsoft acquired the company, the source said. (He didn’t say why, but for starters it would have been more lucrative to monetise a single user base, and develop new features for a single platform, rather than do either across multiple apps.)

“After Microsoft acquired LinkedIn, independence became unthinkable,” the source said. “People with entrepreneurial DNA have all left, so it’s natural to shut down Chitu at this point.” It didn’t help that Shen himself left the company in 2017.

It’s unclear how many users Chitu ultimately picked up, but LinkedIn says that it has 47 million LinkedIn members in China, out of a total of 610 million globally. Notably, observers point out that its two big rivals Maimai and Zhaopin are both growing faster. 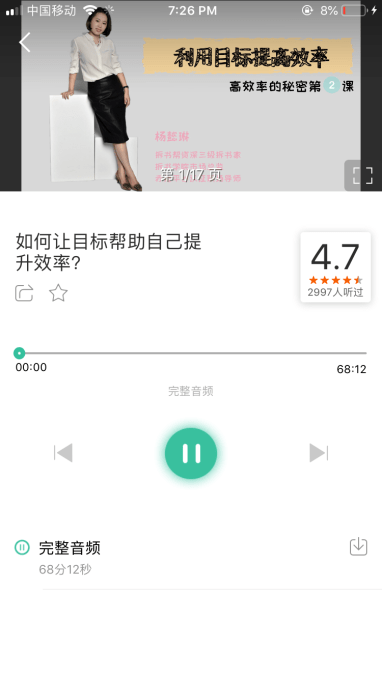 More generally, and likely to better compete against local players, LinkedIn tells us that it rebooted its growth strategy in the country last month. That new strategy appears to be based fundamentally on any new services or partnerships now stemming from one centralised platform.

“2.0 [as the new strategic effort is called] is built on LinkedIn’s vast global network of professionals with real identities and profiles as the foundation and providing a one-stop-shop services to our members and constructing an ecosystem in China,” a spokesperson said in response to a question we had about whether the company will continue to build out more partnerships with third parties. “We do not exclude any partners who participate in building this ‘one-stop-shop’ and eventually construct a powerful ecosystem.”

Here is the full statement on the shut-down of Chitu:

China is core to LinkedIn’s mission and vision globally – creating economic opportunity to every member of the global workforce. Since entering China in 2014, LinkedIn has explored its development path within the Chinese market, adjusting short-term strategies according to changes in the market environment. This includes Chitu, which launched in 2015, to help LinkedIn expand the social network market through the mobile app.

Chitu is one of many experiments we conducted to continue to learn and provide more value to members. Other efforts include WeChat integration, Sesame Credit partnership etc. Based on user feedback and data analysis, we find that Chinese professionals are proactively seeking for career development opportunities. We incorporate many learnings and insights from Chitu into our new offerings on LinkedIn app that we believe will cover different needs and stages in professional and career development.

Chitu will officially go offline at the end of July 2019, following the completion of its historical mission. In the future, we will focus on the continuous optimization and upgrade of the LinkedIn app, serving as a one-stop shop to accompany Chinese professionals along each step of their career development and connect to more opportunities.