Tech ethics can mean a lot of different things, but surely one of the most critical, unavoidable, and yet somehow still controversial propositions in the emerging field of ethics in technology is that tech should promote gender equality. But does it? And to the extent it does not, what (and who) needs to change?

In this second of a two-part interview “On The Internet of Women,” Harvard fellow and Logic magazine founder and editor Moira Weigel and I discuss the future of capitalism and its relationship to sex and tech; the place of ambivalence in feminist ethics; and Moira’s personal experiences with #MeToo.

Greg E.: One of the reasons I thought your essay should be required reading basic reading in tech ethics is that you argue we need to examine the degree to which sexism is a part of capitalism.

Greg E.: Talk about that.

Moira W.: This is a big topic! Where to begin?

Capitalism, the social and economic system that emerged in Europe around the sixteenth century and that we still live under, has a profound relationship to histories of sexism and racism. It’s really important to recognize that sexism and racism themselves are historical phenomena.

They don’t exist in the same way in all places. They take on different forms at different times. I find that very hopeful to recognize, because it means they can change.

It’s really important not to get too pulled into the view that men have always hated women there will always be this war of the sexes that, best case scenario, gets temporarily resolved in the depressing truce of conventional heterosexuality.  The conditions we live under are not the only possible conditions—they are not inevitable.

A fundamental Marxist insight is that capitalism necessarily involves exploitation. In order to grow, a company needs to pay people less for their work than that work is worth. Race and gender help make this process of exploitation seem natural. 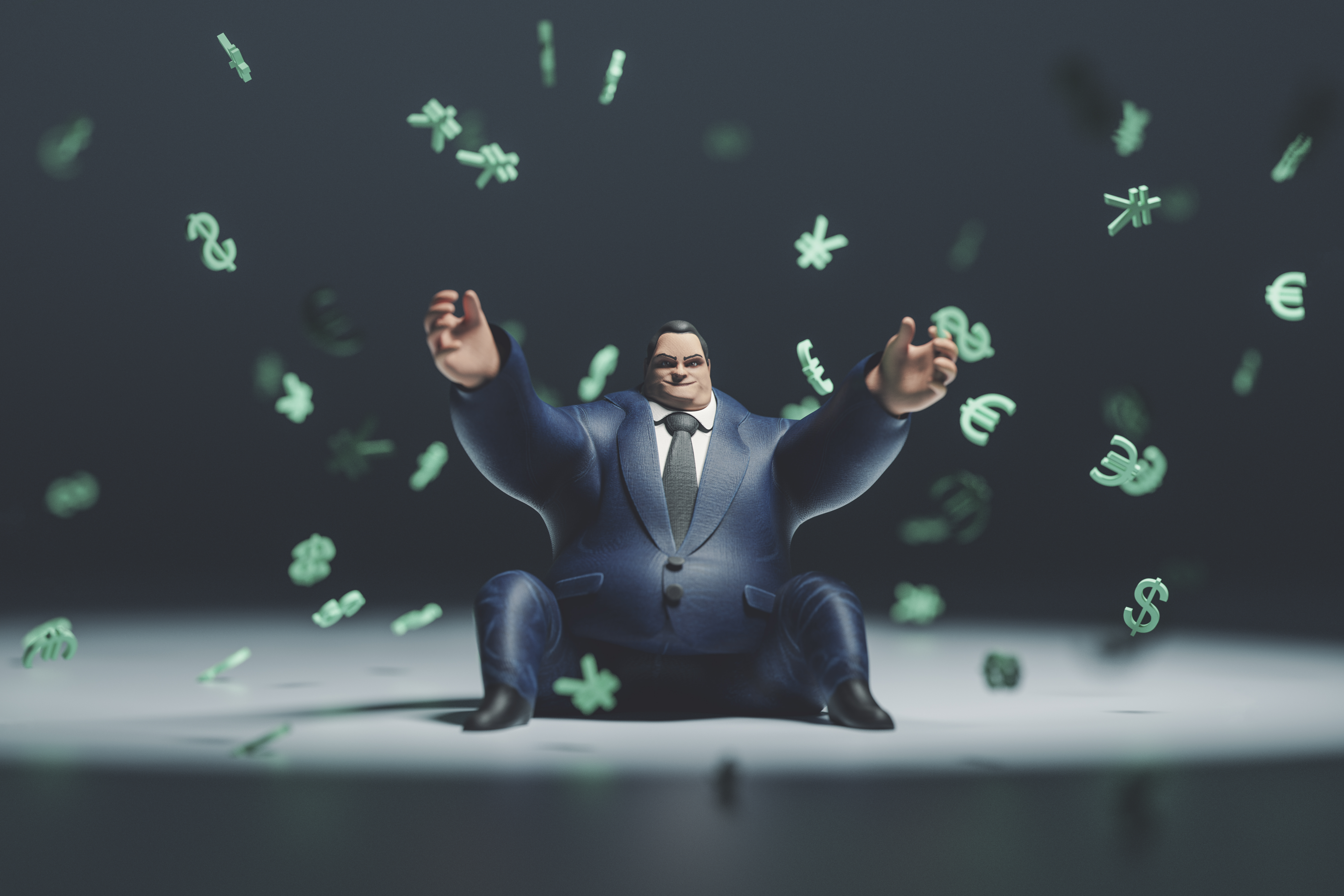 Certain people are naturally inclined to do certain kinds of lower status and lower waged work, and why should anyone be paid much to do what comes naturally? And it just so happens that the kinds of work we value less are seen as more naturally “female.” This isn’t just about caring professions that have been coded female—nursing and teaching and so on, although it does include those.

In fact, the history of computer programming provides one of the best examples. In the early decades, when writing software was seen as rote work and lower status, it was mostly done by women. As Mar Hicks and other historians have shown, as the profession became more prestigious and more lucrative, women were very actively pushed out.

You even see this with specific coding languages. As more women learn, say, Javascript, it becomes seen as feminized—seen as less impressive or valuable than Python, a “softer” skill. This perception, that women have certain natural capacities that should be free or cheap, has a long history that overlaps with the history of capitalism.  At some level, it is a byproduct of the rise of wage labor.

To a medieval farmer it would have made no sense to say that when his wife had their children who worked their farm, gave birth to them in labor, killed the chickens and cooked them, or did work around the house, that that wasn’t “work,” [but when he] took the chickens to the market to sell them, that was. Right?

A long line of feminist thinkers has drawn attention to this in different ways. One slogan from the 70s was, ‘whose work produces the worker?’ Women, but neither companies nor the state, who profit from this process, expect to pay for it.

Why am I saying all this? My point is: race and gender have been very useful historically for getting capitalism things for free—and for justifying that process. Of course, they’re also very useful for dividing exploited people against one another. So that a white male worker hates his black coworker, or his leeching wife, rather than his boss.

Greg E.: I want to ask more about this topic and technology; you are a publisher of Logic magazine which is one of the most interesting publications about technology that has come on the scene in the last few years.