Earlier this month, Canalys used the word “freefall” to describe its latest reporting. Global shipments fell 6.8% year over year. At 313.9 million, they were at their lowest level in nearly half a decade.

Of the major players, Apple was easily the hardest hit, falling 23.2% year over year. The firm says that’s the “largest single-quarter decline in the history of the iPhone.” And it’s not an anomaly, either. It’s part of a continued slide for the company, seen most recently in its Q1 earnings, which found the handset once again missing Wall Street expectations. That came on the tail of a quarter in which Apple announced it would no longer be reporting sales figures.

Tim Cook has placed much of the iPhone’s slide at the feet of a disappointing Chinese market. It’s been a tough nut for the company to crack, in part due to a slowing national economy. But there’s more to it than that. Trade tensions and increasing tariffs have certainly played a role — and things look like they’ll be getting worse before they get better on that front, with a recent bump from a 10 to 25% tariff bump on $60 billion in U.S. goods.

It’s important to keep in mind here that many handsets, regardless of country of origin, contain both Chinese and American components. On the U.S. side of the equation, that includes nearly ubiquitous elements like Qualcomm processors and a Google-designed operating system. But the causes of a stagnating (and now declining) smartphone market date back well before the current administration began sowing the seeds of a trade war with China. 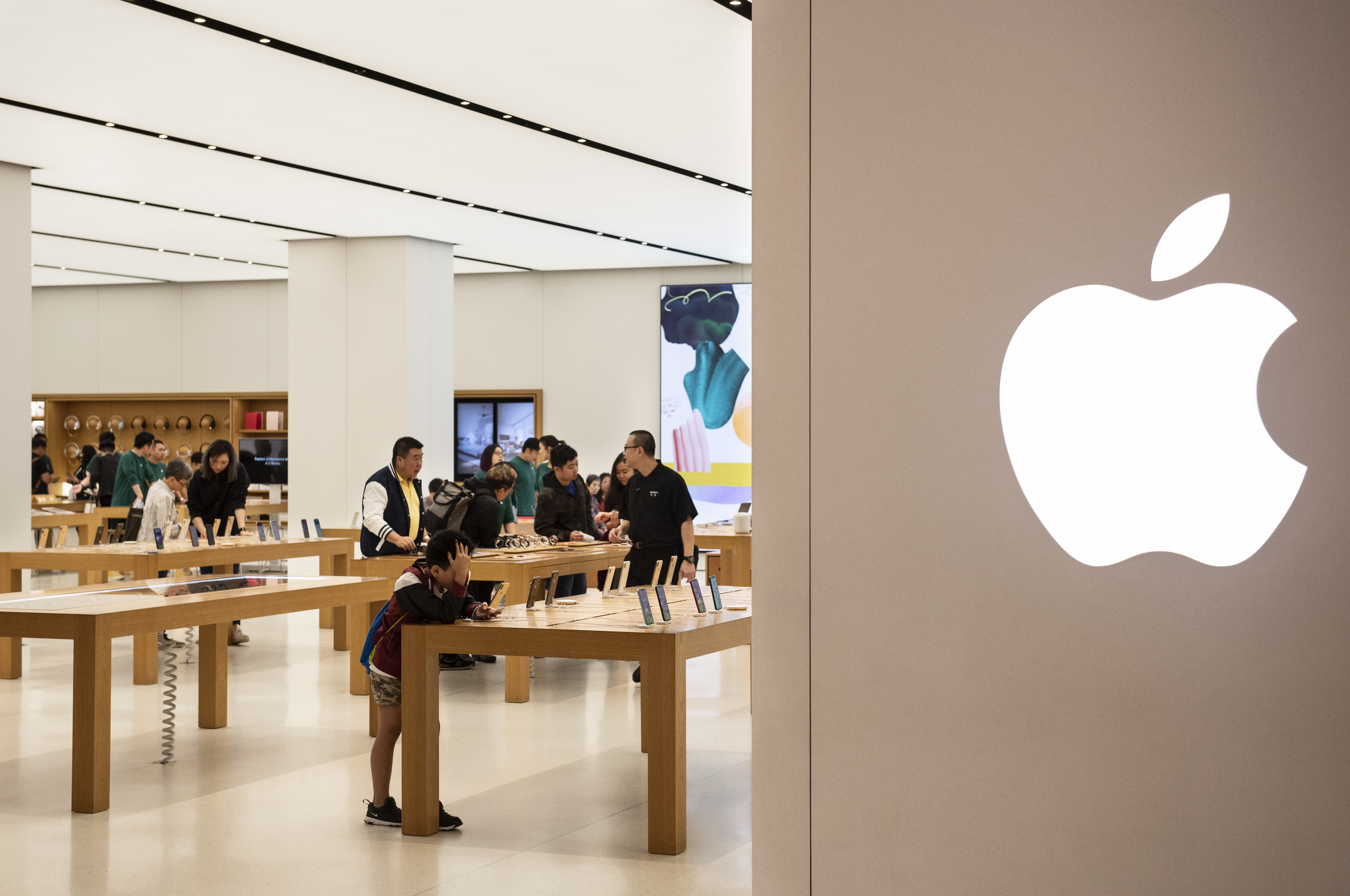 The underlying factors are many. For one thing, smartphones simply may be too good. It’s an odd notion, but an intense battle between premium phone manufacturers may have resulted in handsets that are simply too good to warrant the long-standing two-year upgrade cycle. NPD Executive Director Brad Akyuz tells TechCrunch that the average smartphone flagship user tends to hold onto their phones for around 30 months — or exactly two-and-a-half years.

That’s a pretty dramatic change from the days when smartphone purchases were driven almost exclusively by contracts. Smartphone upgrades here in the States were driven by the standard 24-month contract cycle. When one lapsed, it seemed all but a given that the customer would purchase the latest version of the heavily subsidized contract.

But as smartphone build quality has increased, so too have prices, as manufacturers have raised margins in order to offset declining sales volume. “All of a sudden, these devices became more expensive, and you can see that average selling price trend going through the roof,” says Akyuz. “It’s been crazy, especially on the high end.”