A new report from Apple analyst Ming-Chi Kuo obtained by 9to5Mac details the cameras in the next-generation iPhones. The report confirms previous rumors — the successors of the iPhone XS and XS Max will have three camera sensors on the back of the device.

In addition to the main camera and the 2x camera, Apple could add an ultra-wide 12-megapixel lens. Many Android phones already feature an ultra-wide lens, so it makes sense that Apple is giving you more flexibility by adding a third camera.

Kuo thinks Apple will use a special coating on the camera bump to hide the lenses. It’s true that pointing three cameras at someone is starting to look suspicious.

OnLeaks and Digit shared the following render (without any special coating) a few months ago: 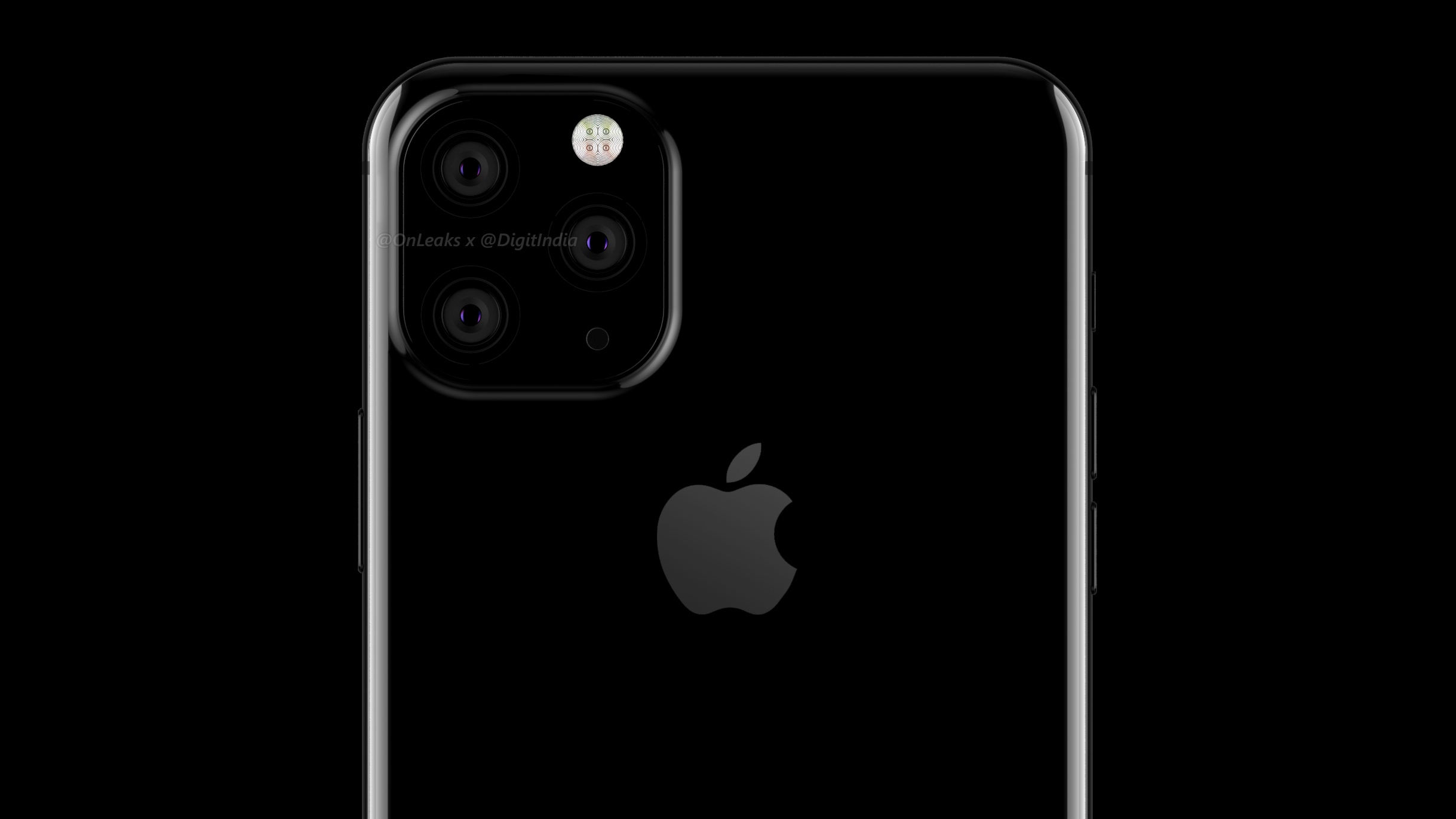 The iPhone XR update will feature two cameras instead of one. I bet Apple will add a 2x camera.

Apple could also be giving the camera a resolution bump, jumping from 7 megapixels to 12 megapixels. All three models should get the new selfie camera.