Five years ago, Dynamic Yield was courting an investment from The New York Times as it looked to shift how publishers paywalled their content. Last month, Chicago-based fast food king McDonald’s bought the Israeli company for $300 million, a source told TechCrunch, with the purpose of rethinking how people order drive-thru chicken nuggets.

The pivot from courting the grey lady to the golden arches isn’t as drastic as it sounds. In a lot of ways, it’s the result of the company learning to say “no” to certain customers. At least, that’s what Bessemer’s Adam Fisher tells us.

The Exit is a new series at TechCrunch. It’s an exit interview of sorts with a VC who was in the right place at the right time but made the right call on an investment that paid off. [Have feedback? Shoot me an email at lucas@techcrunch.com] 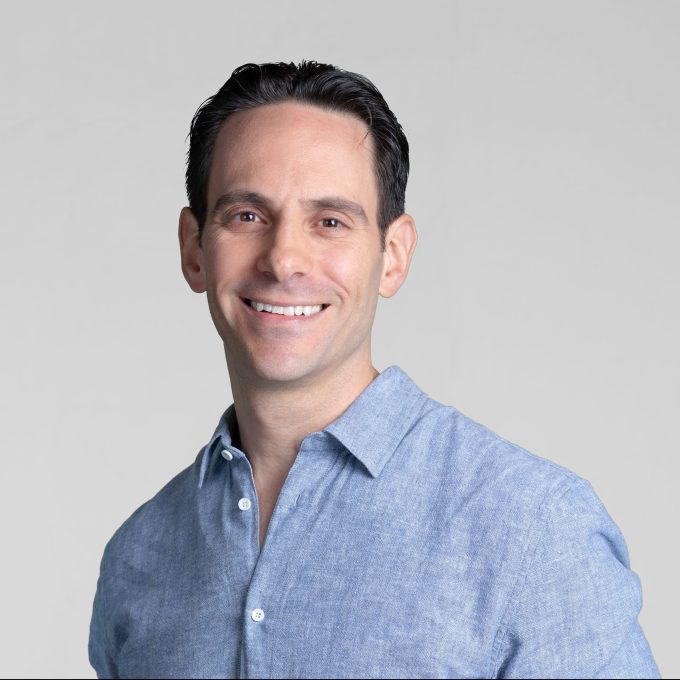 Fisher was Dynamic Yield founder Liad Agmon’s first call when he started looking for funds from institutional investors. Bessemer bankrolled the bulk of a $1.7 million funding round which valued the startup at $5 million pre-money back in 2013. The firm ended up putting about $15 million into Dynamic Yield, which raised ~$85 million in total from backers including Marker Capital, Union Tech Ventures, Baidu and The New York Times.

Fisher and I chatted at length about the company’s challenging rise and how Israel’s tech scene is still being underestimated. Fisher has 11 years at Bessemer under his belt and 14 exits including Wix, Intucell, Ravello and Leaba.

The interview has been edited for length and clarity.

Lucas Matney: So, right off the bat, how exactly did this tool initially built for publishers end up becoming something that McDonalds wanted?

Adam Fisher: I mean, the story of Dynamic Yield is unique. Liad, the founder and CEO, he was an entrepreneur in residence in our Herzliya office back in 2011. I’d identified him earlier from his previous company, and I just said, ‘Well, that’s the kind of guy I’d love to work with.’ I didn’t like his previous company, but there was something about his charisma, his technology background, his youth, which I just felt like “Wow, he’s going to do something interesting.” And so when he sold his previous company, coincidentally to another Chicago based company called Sears, I invited him and I think he found it very flattering, so he joined us as an EIR.

But very quickly, we told him, ‘That’s interesting, but we’re not sure how big that market is. And, you know it’s not always great to sell to those kind of weak customers. Sometimes they’re weak for a reason.’