The Dakar Network Angels group launched this month, making its first investment in francophone Africa to cleantech venture Coliba. The Ivorian startup — which uses a mobile app to coordinate waste recycling — will receive mentorship and a minimum of $25,000 in seed funds.

The deal is part of Dakar Network Angels’ mission of convening experts and capital to bridge the resource gap for startups in French-speaking Africa — or 24 of the continent’s 54 countries.

The organization — which goes by DNA for short — will offer seed fund investments of between $25,000 to $100,000 to early-stage ventures with high growth potential. These rounds will come with the entrepreneurial guidance of DNA’s angel network.

Launched in Senegal, the organization’s founder is Marieme Diop, a VC investor at Orange Digital Ventures.

Speaking to TechCrunch, Diop underscored VC disparities between francophone and non-francophone Africa as the primary driver for launching DNA. She pointed to funding data by Partech indicating that 76 percent of investment to African startups goes to three English-speaking countries — Nigeria, Kenya and South Africa.

Of the $1.1 billion in equity funding to African tech ventures in 2019, only $54 million — or .05 percent — went to startups in French-speaking countries, per Partech’s latest report. 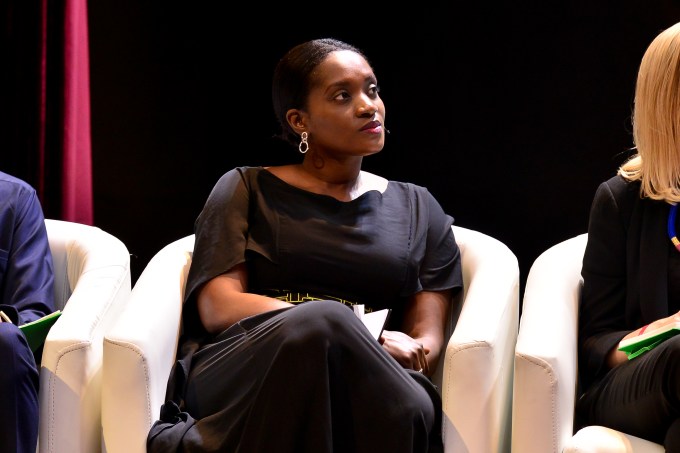 “With DNA we want to develop first an ecosystem of resources…for the francophone Africa region…that entrepreneurs can tap into for scaling. We also want to position DNA as the first investment academy that will educate…on…methods for investing, mentoring, conducting due diligence, and creating more value across that ecosystem,” said Diop, who was a judge at last year’s Startup Battlefield Africa.

To gain consideration for DNA investment, startups must gain referral by a member. DNA will take a minority stake (less than 10 percent) in ventures that receive seed funds and provide program mentorship until exits, according to Diop.

To become an angel, members must commit to investing a minimum of $10,000 a year (for those coming on as individuals), $20,000 (for corporates) and be on hand to support the portfolio startups, according to DNA’s Corporate Membership Charter. 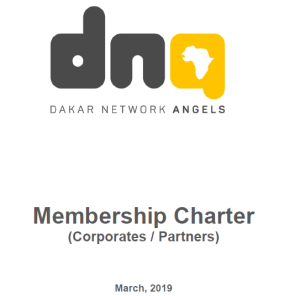 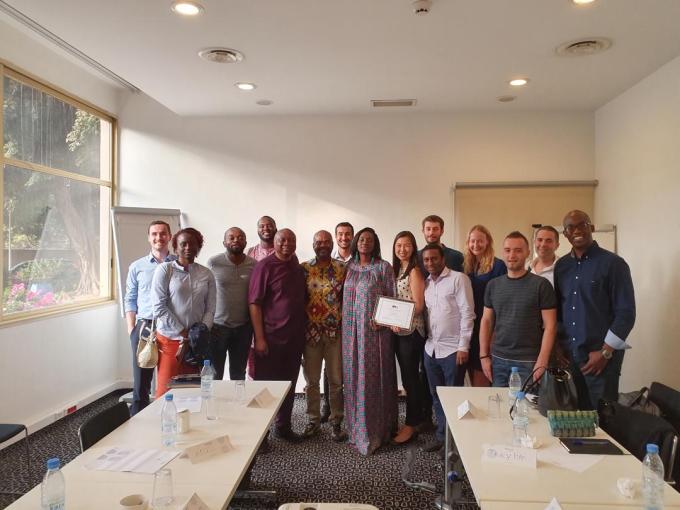 DNA aims to expand in investment size and scope in the coming years. After building the angel network and its experience, DNA will look to invest in more mature companies. On a future fund size, “We’ve discussed $5 million as our first target,” said Diop.

Over the last decade, Africa’s tech ecosystem has seen a doubling and tripling of Africa-focused VCs and investment to a growing cadre of startups across sectors spanning fintech, blockchain, agtech and logistics.

This month e-commerce unicorn Jumia filed for an IPO on the New York Stock exchange, Africa’s first startup listing on a major exchange. The Pan-African e-commerce company operates multiple internet service verticals in 24 African countries, including seven that are French speaking. Orange, the parent of Orange Digital Ventures (where DNA founder Marieme Diop is an associate), is an investor in Jumia.

Per its charter goals, acquisitions and IPOs are listed among the performance events Dakar Angels Network looks to create around African startups in French-speaking countries.