You can already find many leaked photos of Huawei’s next flagship device — the P30 and P30 Pro. The company is set to announce the new product at an event in Paris next week. So here’s what you should expect.

Also, mysmartprice shared some ads with some specifications. The P30 Pro will have a 10x hybrid zoom while the P30 will have a 5x hybrid zoom — it’s unclear how it’ll work to combine a hardware zoom with a software zoom. Huawei has been doing some good work on the camera front, so this is going to be a key part of next week’s presentation.

For the first time, Huawei will put wireless charging in its flagship device — it’s about time. And it looks like the P30 Pro will adopt a curved display for the first time, as well. I’ll be covering the event next week, so stay tuned. 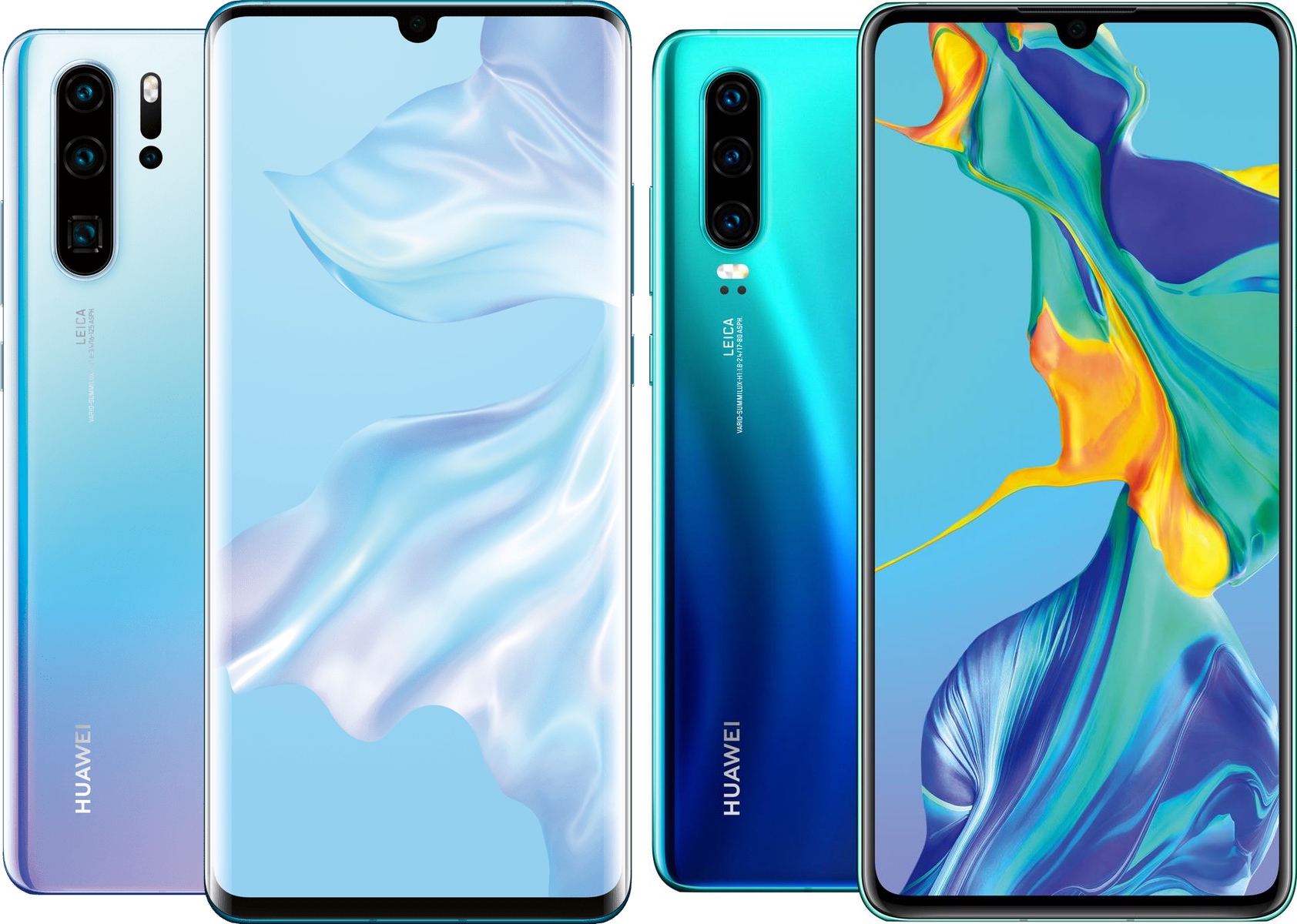