Opera had a couple of tumultuous years behind it, but it looks like the Norwegian browser maker (now in the hands of a Chinese consortium) is finding its stride again and refocusing its efforts on its flagship mobile and desktop browsers. Before the sale, Opera offered a useful stand-alone and built-in VPN service. Somehow, the built-in VPN stopped working after the acquisition. My understanding is that this had something to do with the company being split into multiple parts, with the VPN service ending up on the wrong side of that divide. Today, it’s officially bringing this service back as part of its Android app.

The promise of the new Opera VPN in Opera for Android 51 is that it will give you more control over your privacy and improve your online security, especially on unsecured public WiFi networks. Opera says it uses 256-bit encryption and doesn’t keep a log or retain any activity data. 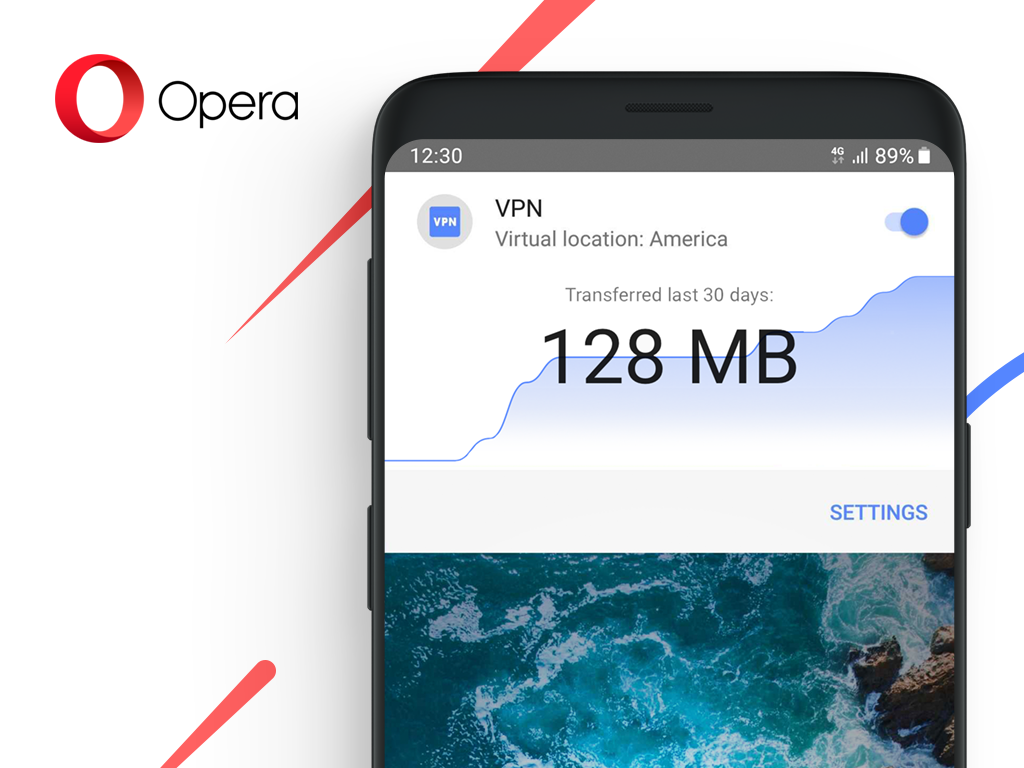 Since Opera now has Chinese owners, though, not everybody is going to feel comfortable using this service, though. When I asked the Opera team about this earlier this year at MWC in Barcelona, the company stressed that it is still based in Norway and operates under that country’s privacy laws. The message being that it may be owned by a Chinese consortium but that it’s still very much a Norwegian company.

If you do feel comfortable using the VPN, though, then getting started is pretty easy (I’ve been testing in the beta version of Opera for Android for a while). Simply head to the setting menu, flip the switch, and you are good to go.

“Young people are being very concerned about their online privacy as they increasingly live their lives online, said Wallman. “We want to make VPN adoption easy and user-friendly, especially for those who want to feel more secure on the Web but are not aware on how to do it. This is a free solution for them that works.”

What’s important to note here is that the point of the VPN is to protect your privacy, not to give you a way to route around geo-restrictions (though you can do that, too). That means you can’t choose a specific country as an endpoint, only ‘America,’ ‘Asia,’ and ‘Europe.’