In a telling sign of the state of bike sharing, Mobike, a once red-hot startup that attracted billions in investment capital, is closing down all international operations and putting its sole focus on China.

On Friday, Mobike laid off its operations teams in APAC, which entailed more than 15 full-time employees and many more contractors and third-party agency staff across Singapore, Malaysia, Thailand, India and Australia. Those affected were told the company will “ramp down” the regional business without being provided specific reasons for the rollback, five people familiar with the matter told TechCrunch.

These layoffs are a key step toward the eventual goal of closing Mobike’s international footprint since the Asia Pacific region accounts for the majority of its non-China business. More staff cuts are impending outside Asia that can include Europe and the Americans, according to two sources. Eventually, Mobike will only be operational in its native China, which accounts for the majority of its overall global business.

The change of strategy encapsulates the struggle that Chinese bike-sharing companies have experienced over the past year. Mobike was arguably the most successful from the camp. Before it was ultimately bought by Chinese delivery giant Meituan for $2.7 billion 11 months ago, it had raised more than $900 million from investors such as Tencent, Foxconn, Hillhouse Capital and Warburg Pincus as bike sharing became the hot topic in 2017. Ultimately, though, Mobike wasn’t able to find a sustainable business model amid tough competition and tight financials.

[Update: Mobike said Monday that its international business is “undergoing rationalisation to improve efficiency” which will result in “the closure of some markets, particularly in certain Asia countries, and partnerships in other markets.”

“Looking ahead, we are continuing discussions with potential strategic partners to maintain sustainable International business,” said a Mobike spokesperson in a statement.

Meituan’s financial executive said separately on Monday during the firm’s earnings call that Mobike will pull out of “most international markets” to save costs.] 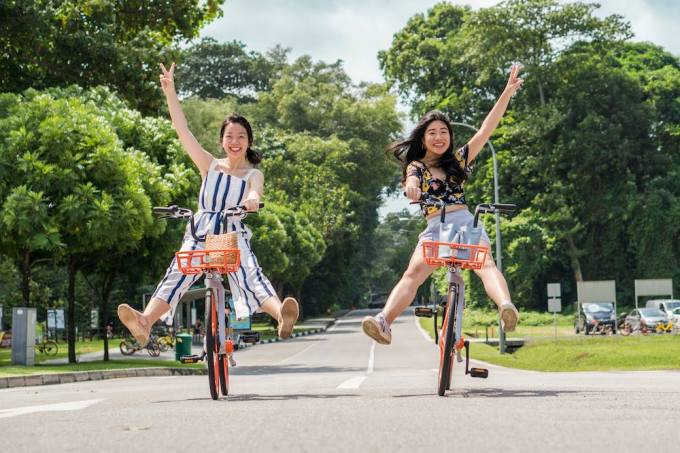 Employees were taken aback by Friday’s announcement as they had been under the impression that Mobike’s prospects were bright and there had not been issues with salaries or other financial concerns. In Singapore, specifically, the bike app claims to be the top player and is working closely with the government to make the city-state greener.

“I was shocked. The business is doing well from my perspective,” one source told TechCrunch. “But just because one country does well doesn’t mean the whole region will survive. Mobike ran a lot of analysis on profits and losses in the [overseas] region and came to the conclusion that there is no way it would turn profitable.”

Things were rosier just a year ago. When Meituan, the one-stop app for neighborhood services in China, acquired Mobike, the buyout was widely seen as a triumph for the young startup as its Chinese peer Ofo suffered mounting financial pressures standing as an independent company. Ofo started to phase out its international operations last year and was reportedly preparing for bankruptcy recently.

Before long, Meituan also started to show its restraint over the mobility segment. In an effort to cut costs, the Hong Kong-listed firm focusing on food delivery and hotel booking announced it would pause expansions on dockless bikes and car hailing. Its bike unit is also facing growing competition from Hellobike, which is Alibaba’s latest attempt to crack China’s two-wheel transport industry.

Despite the hurdles, Mobike’s APAC employees told TechCrunch that they had believed the overseas business would stick it out as they had generated “a lot of cost-saving and progresses” in recent months after being assigned to boost the company’s operational efficiency. 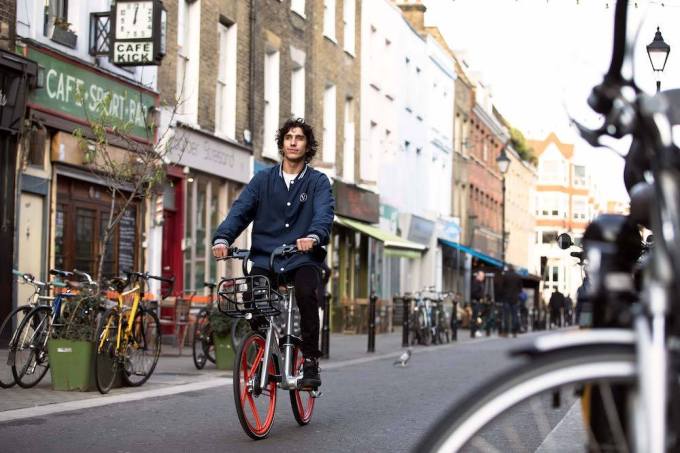 Those affected won’t have much time to ponder, but feel “unbalanced” and “upset” about the company’s “one-sided” decision. TechCrunch understands that staff weren’t given a chance to negotiate and most will leave by mid-April, with a limited number of “key” employees asked to stay until the “ramping down” is completed. Severance packages vary on people’s termination dates, while some employees received no compensation altogether as the notice had arrived before the 30-day period required by the contract.

Meituan’s decision to close down the regional business has also come as a risky move for the company. In Singapore, Mobike’s largest market outside China, bike-sharing companies are required to file an exit plan with the government before they pull the trigger. Mobike has not informed the Singapore Land Transport Authority of its layoff plans as of Friday, according to two sources, although it has been in talks with the transportation regulator regarding a potential shutdown. Mobike told employees to keep news of the job cuts private before it announces them officially to the LTA.