Chinese bike-sharing company Ofo is entering a new phase. After a period of aggressive growth, the company is looking back at its international markets and focusing on the most promising ones.

A couple of weeks ago, the company issued a press release highlighting some of the priorities outside of China. As part of this move, Ofo co-founder and CEO Dai Wei is going to be directly in charge of international markets.

“It’s a new strategical phase on the international front,” Ofo France General Manager and Head of EMEA Laurent Kennel told me. “The company wants to focus on the most mature and promising markets.”

So it means that Ofo will stop altogether in some countries, such as Australia, Austria, Czech Republic, Germany, India and Israel.

At the same time, there are some markets that work quite well. In particular, the press release highlights Singapore, the U.S., the U.K., France and Italy. But even if you look at a more granular level, Ofo is going to focus on some specific cities in particular going forward.

As Quartz and Forbes highlighted, Ofo hasn’t been a massive success in smaller American cities. “In the U.S., some markets work better than others, and they’re going to focus on that,” Kennel said. Instead of operating in dozens of American cities, the company is going to scale back and focus on the most important ones.

In France, Ofo has only been available in Paris for instance. Numbers are encouraging as the company handles 5,000 to 10,000 rides a day with 2,500 bikes.

“[In Paris,] We crossed an important milestone to prove that our business model is sustainable,” Kennel said. “Our revenue covers all our operational and maintenance costs.” That doesn’t include occasional investments to purchase new bikes.

Overall, Kennel was quite optimistic about those remaining markets. By focusing on a limited number of cities, the company can invest properly on each of those markets. In Europe, Ofo is going to focus on the U.K., France and Italy.

Just like in the U.S., Ofo is also reducing the number of cities in the U.K. and Italy. The company recently shut down its service in Norwich and Sheffield. In Italy, there was an internal reorganization and the company stopped operating in the mid-sized city of Varese.

Following Mobike’s acquisition by Meituan, Mobike recently announced that it would stop requiring deposits in China. Ofo still asks for a refundable deposit when you sign up in China, but not in Europe.

Mobike’s deep pockets increase the pressure on Ofo. Ofo needs to find a sustainable business model to become a viable independent company in the long term. “It has an impact on international markets, but also on the internal organization in China,” Kennel said.

Ofo doesn’t want to comment on the situation market-by-market. So it’s hard to know for sure where Ofo still operates and where it plans to scale back. On Ofo’s website, you can find a map with all the markets where it claims to operate. I looked at this map, listed the 21 countries and tried to find out what’s happening at a local level.

This isn’t a perfect list, but it gives a good overview of what’s happening at the company. 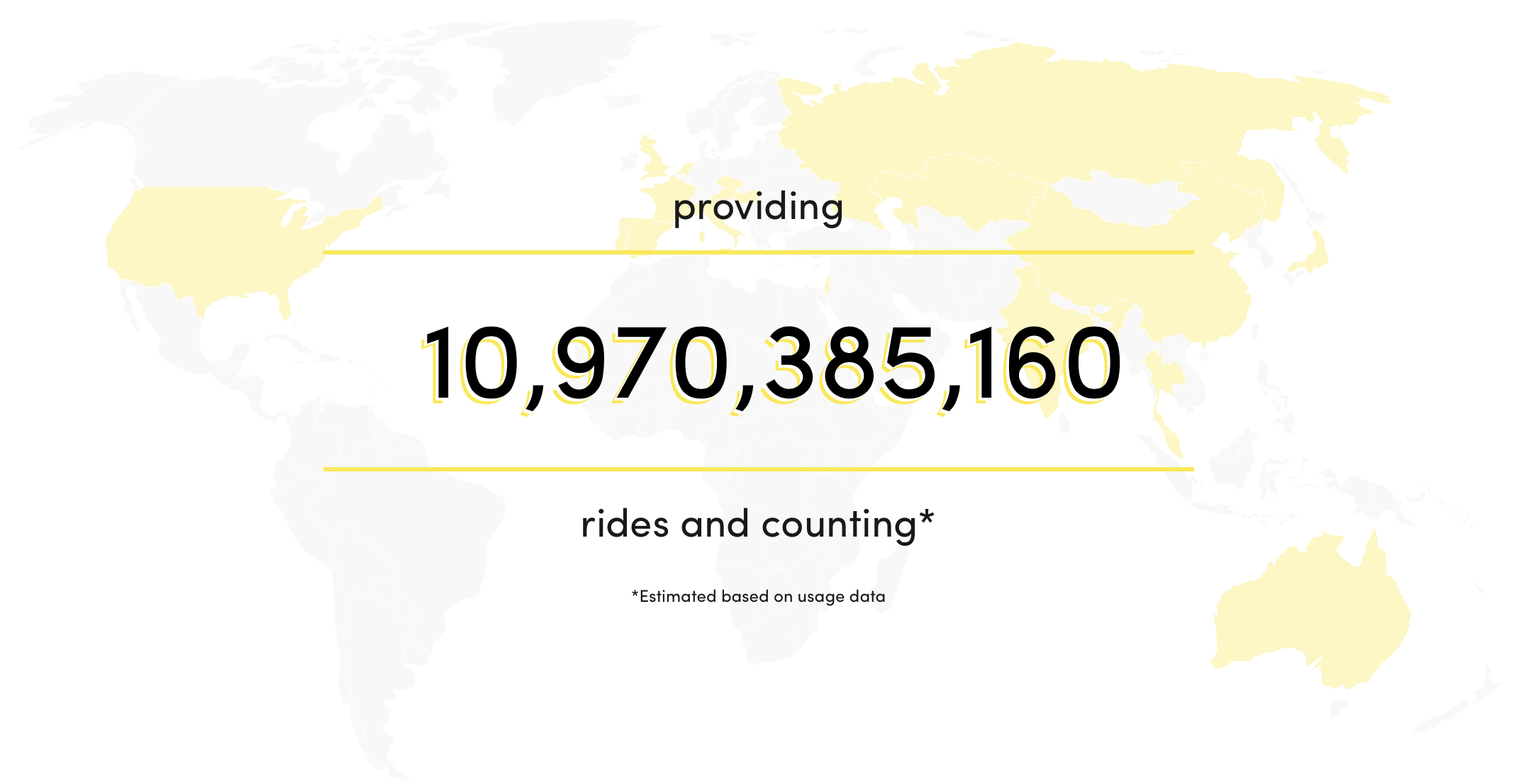 Still operating normally as far as I know:

Update: Ofo has sent me the following statement: “ofo has made a strategic decision to focus on priority markets internationally. Our rapid expansion in the past year gave us the opportunity to better understand the global business. Our focus now is on our priority markets and moving towards profitability. We are still communicating with our local markets about the plans moving forward. This is still an ongoing process. The adjustments have not been finalised.”