Customer experience management platform Medallia has filed to raise up to $70 million in Series F funding, according to regulatory documents obtained by the Prime Unicorn Index. The new shares were priced at $15 apiece, valuing the nearly two-decades-old business at $2.4 billion.

Medallia confirmed the funding. A previous version of this report pinpointed Medallia’s valuation at $1.7 billion.

Medallia is expected to finally transition to the public markets in 2019, a year chock-full of high-profile unicorn IPOs. The downsized round, which is less than half of its Series E funding, will likely be Medallia’s final infusion of private investment. 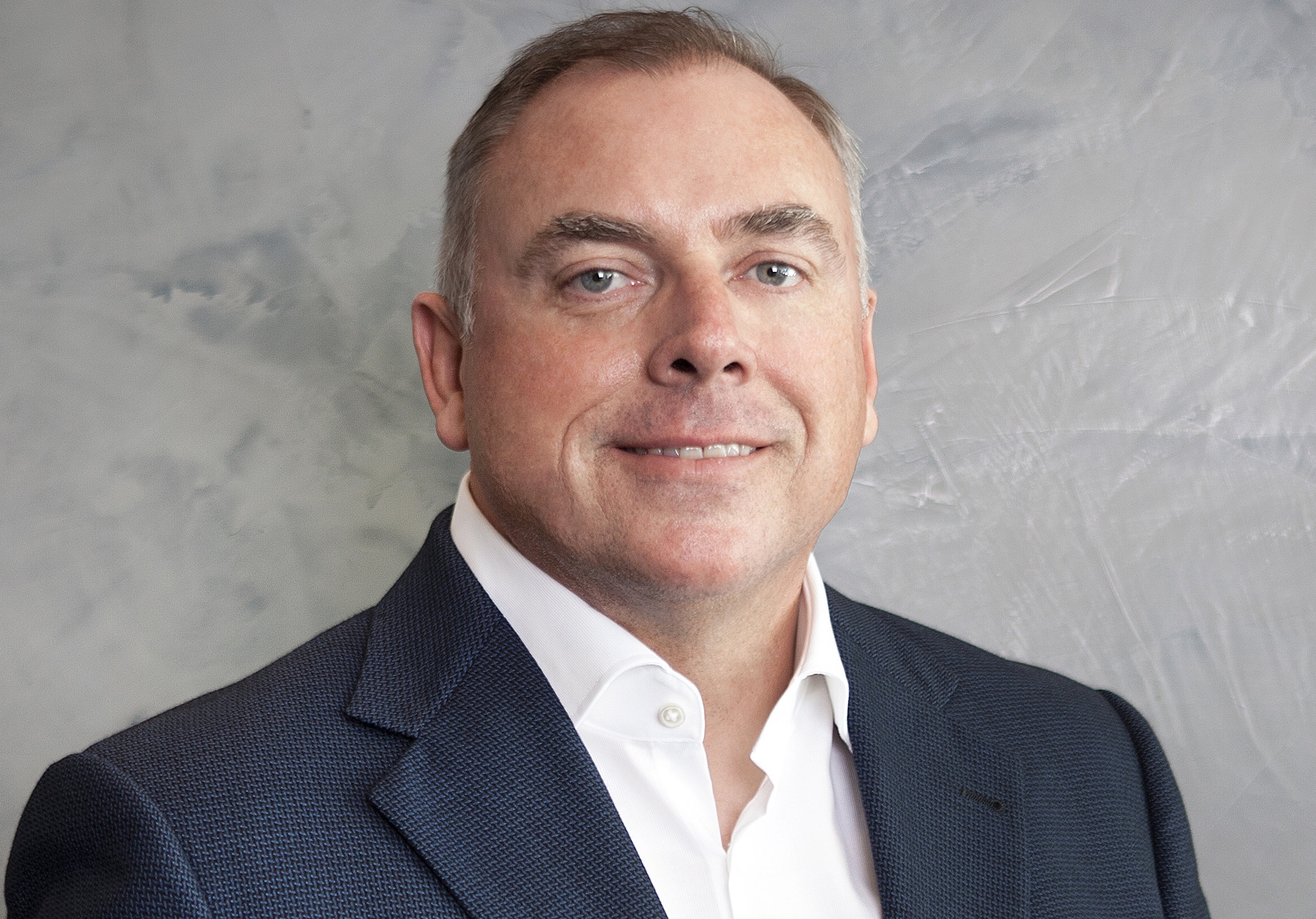 According to PitchBook, Medallia boasts a particularly clean cap table, especially for a roughly 18-year-old business. It’s backed by four venture capital firms: Sequoia Capital, Saints Capital, TriplePoint Venture Growth and Grotmol Solutions, the latter which invested a small amount of capital in 2010. Medallia has raised a total of $268 million in equity funding, including a $150 million round in 2015 that valued the company at $1.25 billion.

Prior to hiring Stretch to lead the company to IPO, Medallia co-founder Borge Hald ran the company as CEO since its 2001 launch. Hald is now executive chairman and chief strategy officer.