There’s been plenty of fanfare surrounding Uber and Lyft’s initial public offerings — slated for early 2019 — since the two companies filed confidential IPO paperwork with the U.S. Securities and Exchange Commission in early December. On top of that, public and private investors have had plenty to say about Slack and Pinterest’s rumored 2019 IPOs. But those aren’t the only “unicorn” exits we should expect to witness in the year ahead.

Peloton, dubbed the “Netflix of fitness,” has raised nearly $1 billion in venture capital funding in the six years since it was founded by John Foley, most recently raising $550 million at a $4 billion valuation. The manufacturer of tech-enabled exercise equipment is more than doubling in size every year and is “weirdly profitable,” an unusual characteristic for a venture-backed business of its age. Headquartered in New York, Peloton doesn’t have any public IPO plans, though Foley recently told The Wall Street Journal that 2019 “makes a lot of sense” for its stock market debut. 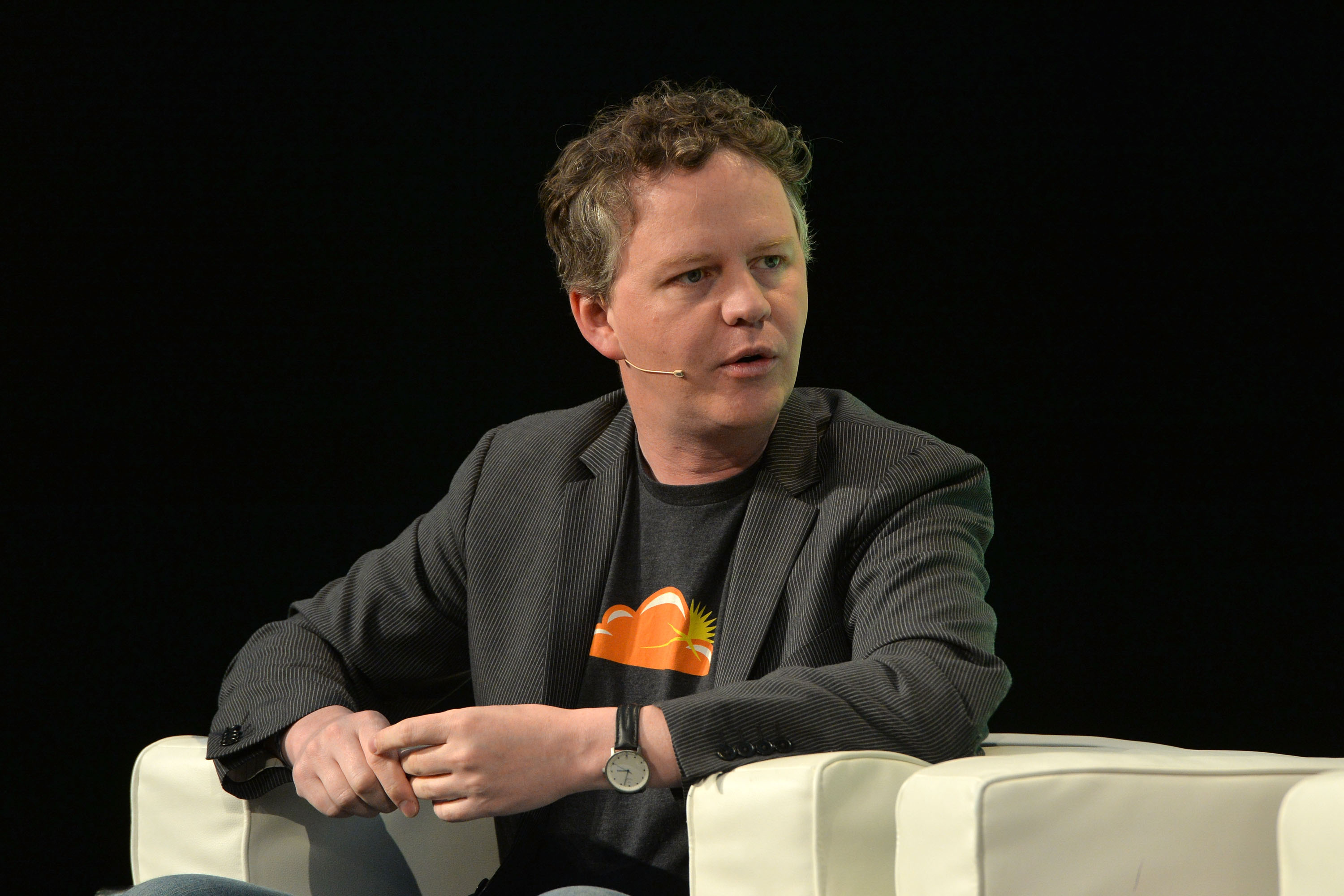 Cybersecurity unicorn Cloudflare is likely to transition to the public markets in the first half of 2019 in what is poised to be a strong year for IPOs in the security industry. The web performance and security platform is said to be preparing for an IPO at a potential valuation of more than $3.5 billion after last raising capital in 2015 at a $1.8 billion valuation. Since it was founded in 2009, the San Francisco-based company has raised just north of $250 million in VC funding. CrowdStrike, another security unicorn, is also on track to go public next year, and it wouldn’t be surprising to see Illumio and Lookout make the jump to the public markets, as well. 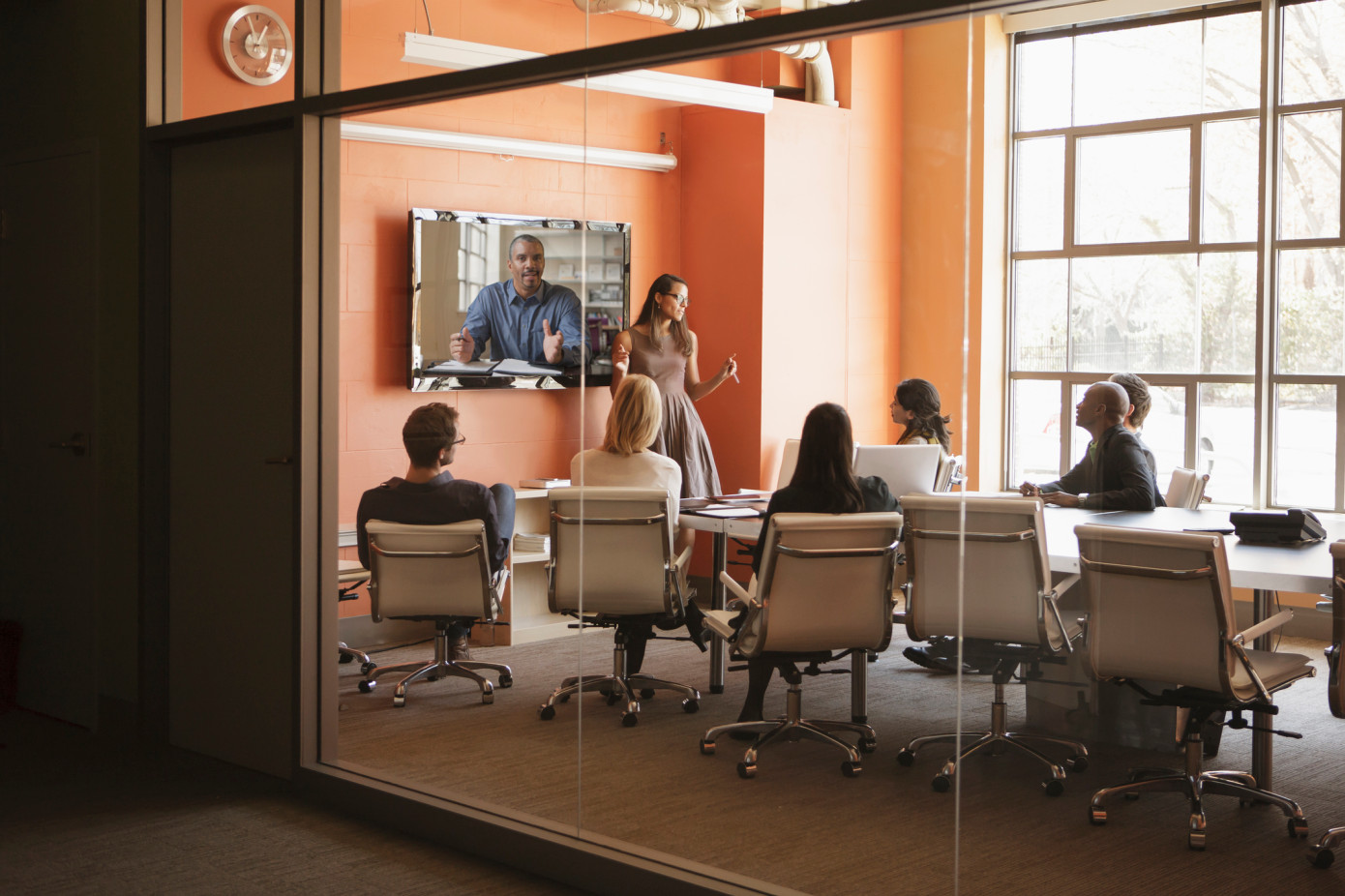 Zoom, a provider of video conferencing services, online meeting and group messaging tools that’s raised $160 million in VC cash to date, is eyeing a multi-billion IPO in 2019 and has reportedly hired Morgan Stanley to lead the offering. Founded in 2011, the company most recently brought in a $100 million Series D financing, entirely funded by Sequoia, at a $1 billion valuation in early 2017. Based in San Jose, Calif., Zoom is hoping to garner a valuation significantly larger than $1 billion when it IPOs, according to Reuters. 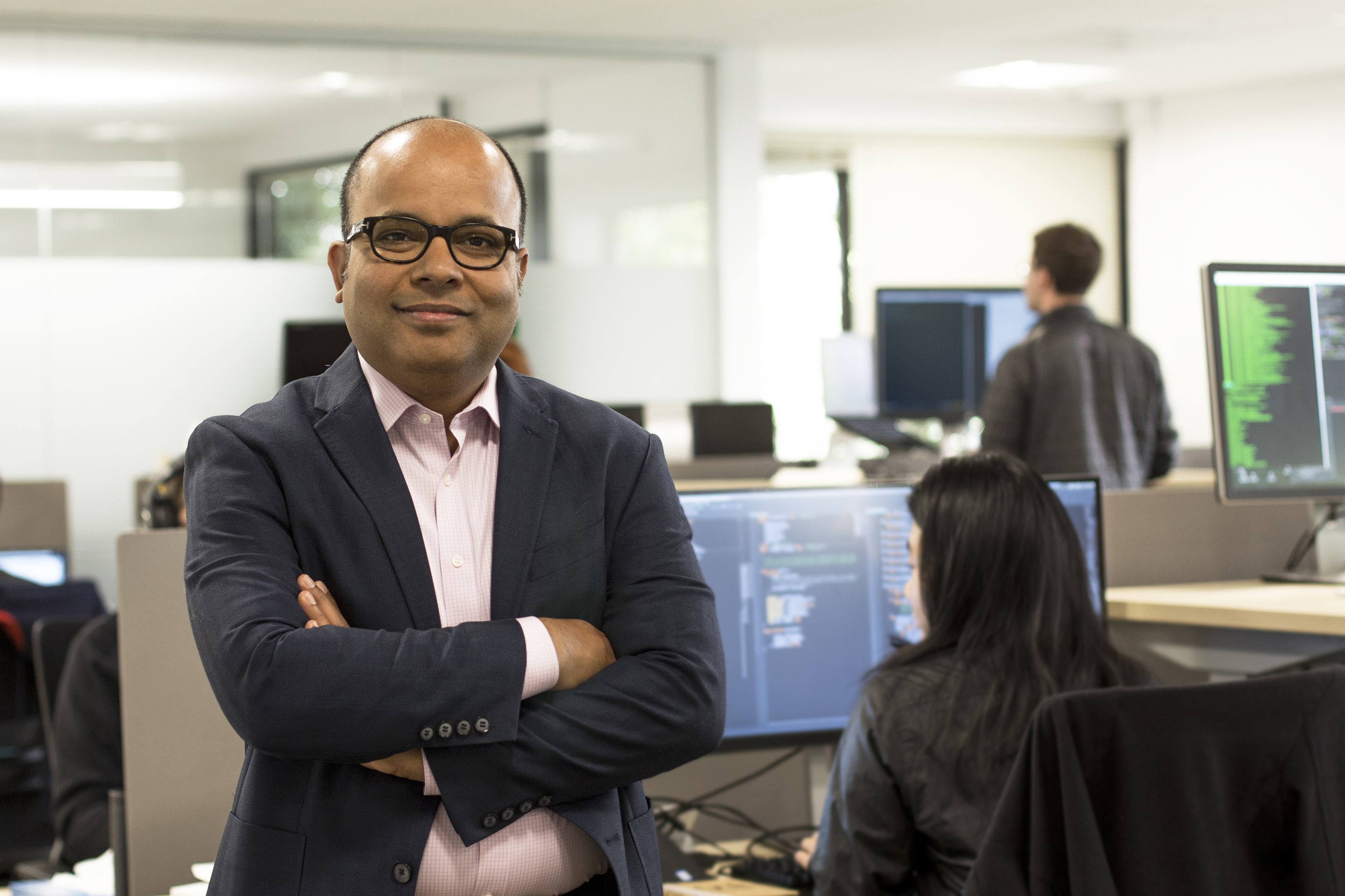 Data management company Rubrik has quietly made moves indicative of an impending IPO. The startup, which provides data backup and recovery services for businesses across cloud and on-premises environments, hired former Atlassian chief financial officer Murray Demo as its CFO earlier this year, as well as its first chief legal officer, Peter McGoff. Palo Alto-based Rubrik was valued at more than $1 billion with a $180 million funding round in 2017. The company has raised nearly $300 million to date. 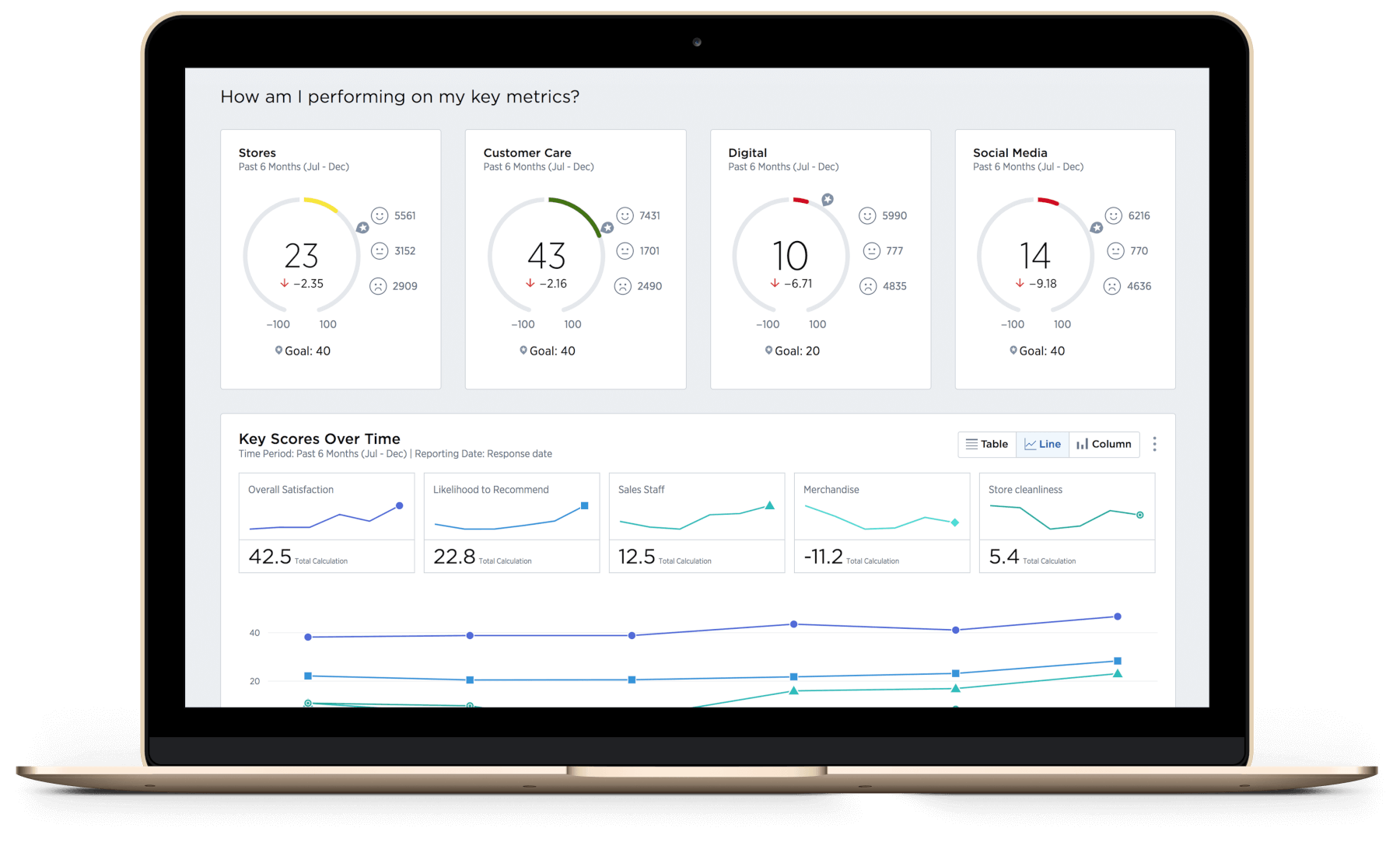 Medallia, a customer experience management platform that’s nearly two decades old, may finally become a public company in 2019. The San Mateo, Calif.-based company, which has been rumored to be planning an IPO for several years, hired a new CEO this year and reported $250 million in GAAP revenue for the year ending January 31, 2018, according to Forbes. Medallia hasn’t raised capital since 2015, when it secured a $150 million funding deal at a $1.2 billion valuation. It has raised a total of just over $250 million.

Did unicorns like Lyft and Uber wait too long?