Hoping to entice more users to attach the Venmo Mastercard to their account, Venmo this morning announced it’s launching a “special edition” rainbow-colored version of its debit card that will only be available in limited quantities. Clearly, the idea here is to generate a sense of urgency around ordering the Venmo Mastercard, as well as a desire to cater to Venmo users’ interest in more card varieties.

The new rainbow card will be offered until supplies last, says Venmo. And existing card holders can request the rainbow card as a replacement for their current card, if they choose.

The card will be first offered to top cardholders on Friday, and will then be available to all Venmo users starting on March 4th, the company says.

“We launched the Limited Edition rainbow card based on the positive response we received from our customers when we launched the initial set of six colorful cards,” a spokesperson for Venmo explained to TechCrunch. “We know our users love to pick a card color that best suits their own personality and style, so the card design is inspired by many of our existing card colors and gives our users an even more vibrant option for their wallets and at checkout,” they added. 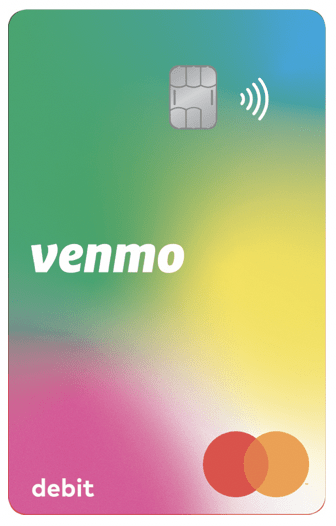 Venmo had first beta tested its debit card in 2017, with an ugly card that featured a photo of a lump of dough on it. (Get it? Dough.)

But the company soon realized that young people care about how a card looks — and a photo of dough wasn’t cutting it. When Venmo launched the public version of the card last July, it instead opted for an array of colorful choices. Users could choose a solid white, black, yellow, pink, blue or green shade for their Venmo debit card.

The rainbow version takes all those same colors and splashes them all over the card face.

It’s…well…unique. But it’s not really all that pretty — especially since the card still has to feature the clashing red-and-orange Mastercard logo.

The new card works the same as the old ones — allowing you to pay for things in the real world using your Venmo balance, as well as to easily split costs of purchases and tips, like you can do in the Venmo app. 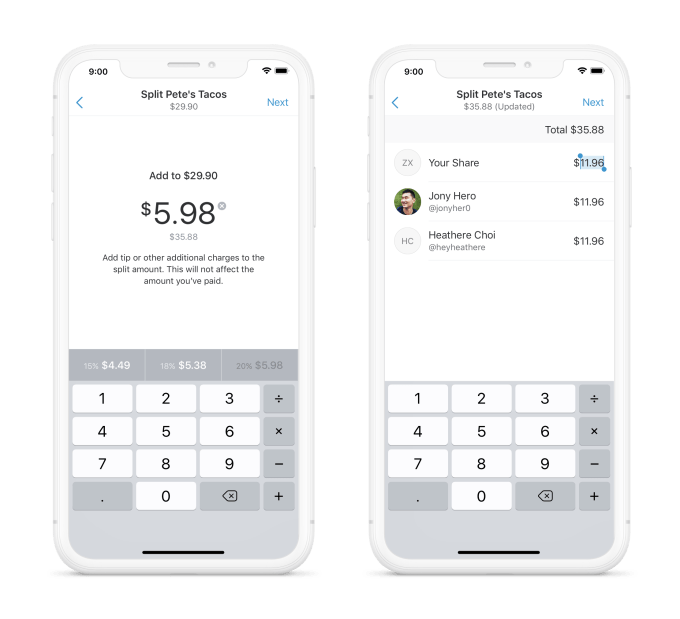 It’s not surprising that Venmo is trying out different card designs.

Unique card styles have been proven to attract millennial customers. For example, part of the demand for Chase Sapphire Reserve Card is due to the fact that the card is made using a metallic alloy, instead of plastic. The company even ran out of the alloy for a time because of the high demand. Today, there are a number of metal cards on the market, including the one from fintech startup Revolut, hoping to gain similar attention.

But millennials often seem to prefer “fancy” to splashy, which is why Venmo rival Square went with a more formal design where it allows you to have your signature laser-printed on the card’s front.

Venmo declined to say how many cards it has shipped to date, or how many limited edition cards are now available.

The company claims demand is growing, however.

“The Venmo card has seen strong interest from our customers,” a spokesperson noted. “We saw 300 percent month-over-month growth in monthly active card users from August to September 2018, and the top two purchase categories are supermarkets and restaurants as Venmo becomes a part of our user’s everyday spend,” they said.