Opportunity, one of two rovers sent to Mars in 2004, is officially offline for good, NASA and JPL officials announced today at a special press conference. “I declare the Opportunity mission as complete, and with it the Mars Exploration Rover mission as complete,” said NASA’s Thomas Zurbuchen.

The cause of Opportunity’s demise was a planet-scale sandstorm that obscured its solar panels too completely, and for too long, for its onboard power supply to survive and keep even its most elementary components running. It last communicated on June 10, 2018, but could easily have lasted a few months more as its batteries ran down — a sad picture to be sure. Even a rover designed for the harsh Martian climate can’t handle being trapped under a cake of dust at -100 degrees Celsius for long.

The team has been trying to reach it for months, employing a variety of increasingly desperate techniques to get the rover to at least respond; even if its memory had been wiped clean or instruments knocked out, it could be reprogrammed and refreshed to continue service if only they could set up a bit of radio rapport. But every attempt, from ordinary contact methods to “sweep and beep” ploys, was met with silence. The final transmission from mission control was last night.

Spent the evening at JPL as the last ever commands were sent to the Opportunity rover on #Mars. 💔

Spirit and Opportunity, known together as the Mars Exploration Rovers mission, were launched individually in the summer of 2003 and touched down in January of 2004 — 15 years ago! — in different regions of the planet.

Each was equipped with a panoramic camera, a macro camera, spectrometers for identifying rocks and minerals and a little drill for taking samples. The goal was to operate for 90 days, traveling about 40 meters each day and ultimately covering about a kilometer. Both exceeded those goals by incredible amounts.

Spirit ended up traveling about 7.7 kilometers and lasting about 7 years. But Opportunity outshone its twin, going some 45 kilometers over 14 years — well over a marathon.

And of course both rovers contributed immensely to our knowledge of the Red Planet. It was experiments by these guys that really established a past when Mars not only had water, but bio-friendly liquid water that might have supported life. 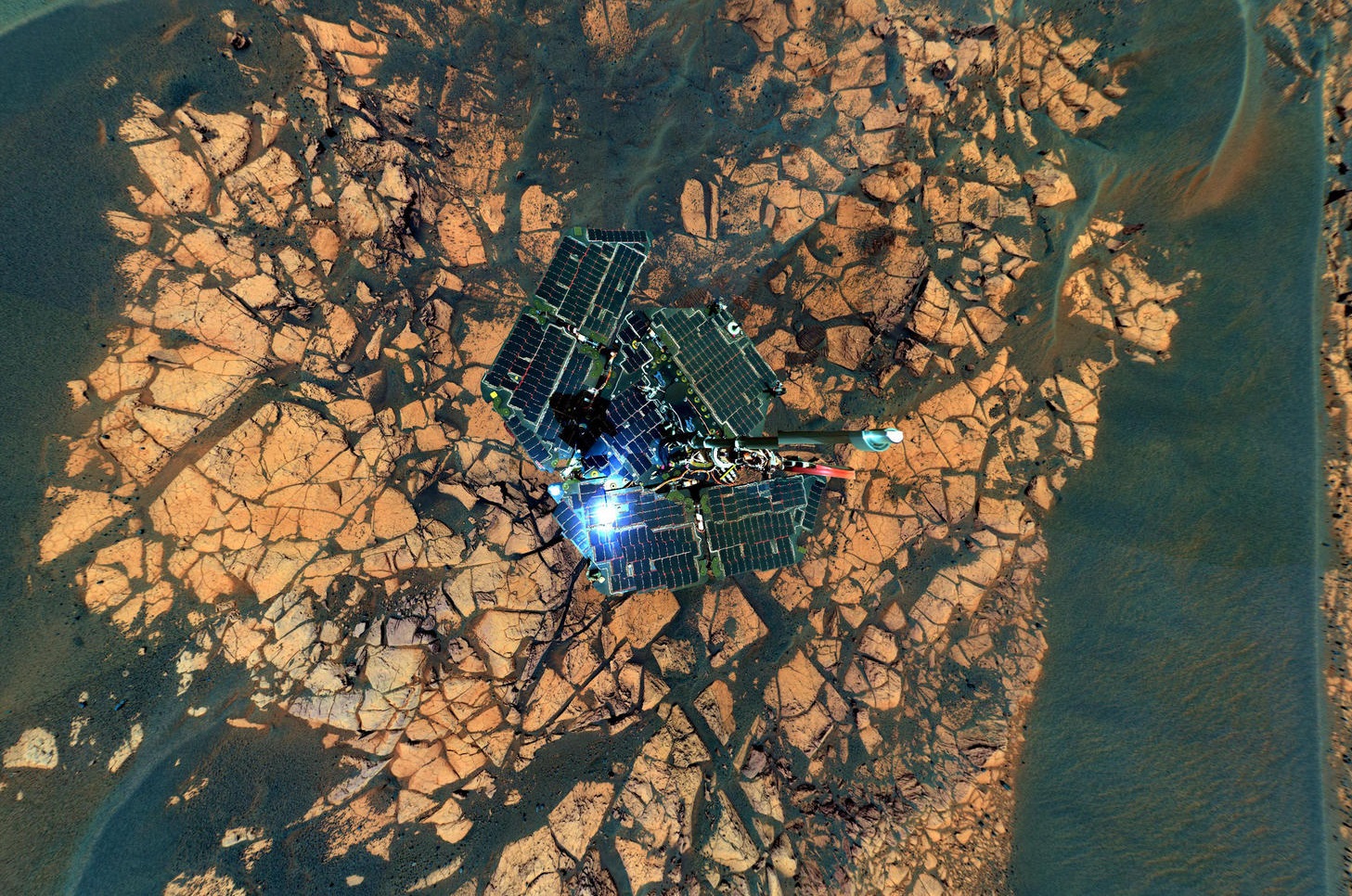 Opportunity did a lot of science but always had time for a selfie, such as this one at the edge of Erebus Crater.

It’s always sad when a hard-working craft or robot finally shuts down for good, especially when it’s one that’s been as successful as “Oppy.” The Cassini probe went out in a blaze of glory, and Kepler has quietly gone to sleep. But ultimately these platforms are instruments of science and we should celebrate their extraordinary success as well as mourn their inevitable final days.

“Spirit and Opportunity may be gone, but they leave us a legacy — a new paradigm for solar system exploration,” said JPL head Michael Watkins. “That legacy continues not just in the Curiosity rover, which is currently operating healthily after about 2,300 days on the surface of Mars. But also in our new 2020 rover, which is under construction here at the Jet Propulsion Laboratory.”

“But Spirit and Opportunity did something more than that,” he continued. “They energized the public about the spirit of robotic Mars exploration. The infectious energy and electricity that this mission created was obvious to the public.”

Mars of course is not suddenly without a tenant. The Insight lander touched down last year and has been meticulously setting up its little laboratory and testing its systems. And the Mars 2020 rover is well on its way to launch. It’s a popular planet.

Perhaps some day we’ll scoop up these faithful servants and put them in a Martian museum. For now, let’s look forward to the next mission.