Game developer Ubisoft today announced that it has partnered with Mozilla to develop Clever-Commit, an AI-based coding assistant that learns from your code base’s bug and regression data to analyze and flag potential new bugs as new code is committed. Ubisoft already uses this tool internally and Mozilla says that it will deploy it to spot bugs in its Firefox code. 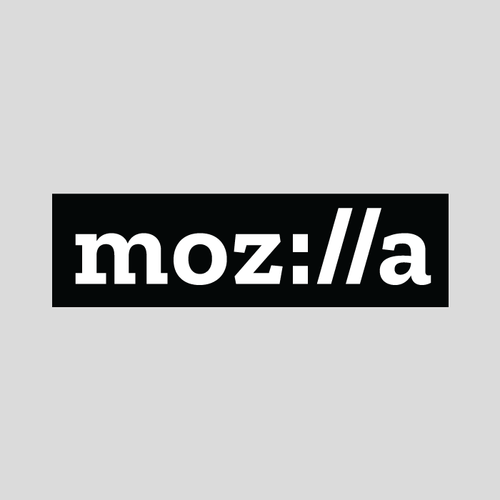 Typically, when you think of Mozilla, chances are you are thinking open source, too. Clever-Commit, however, isn’t open source. “It’s being discussed. There are no plans for Clever-Commit to be open sourced right now,” a Ubisoft spokesperson told me. While Mozilla surely uses other proprietary tools to build its open-source software, it’s odd to see the organization say that it is helping to develop a tool that isn’t open source (or currently available to all developers, even for a price).

Ubisoft first demoed the tool — then called Commit-Assistant — last year. Now, Mozilla says it will work with Ubisoft by “providing programming language expertise in Rust, C++ and JavaScript, as well as expertise in C++ code analysis and analysis of bug tracking systems.” Mozilla will first use it during the code review phase and then later, if it turns out to be useful, at other stages during the development process. The organization hopes that Clever-Commit will catch three to four out of five bugs before they are ever introduced into the code.

“With a new release every 6 to 8 weeks, making sure the code we ship is as clean as possible is crucial to the performance people experience with Firefox,” writes Mozilla’s Firefox release manager Sylvestre Ledru today. “The Firefox engineering team will start using Clever-Commit in its code-writing, testing and release process. We will initially use the tool during the code review phase, and if conclusive, at other stages of the code-writing process, in particular during automation.”