Cars are now essentially computers on wheels — and like every computer, they are susceptible to attacks. It’s no surprise then that there’s a growing number of startups that are working to protect a car’s internal systems from these hacks, especially given that the market for automotive cybersecurity could be worth mor $900 billion by 2026.

One of these companies is Israel’s C2A Security, which offers an end-to-end security platform for vehicles, which today announced that it has raised a $6.5 million Series A funding round.

Like most companies at the Series A stage, C2A plans to use the new funding to grow its team, especially on the R&D side, and help support its customer base. Sadly, C2A does not currently talk about who its customers are.

The promise of C2A is that it offers a full suite of solutions to detect and mitigate attacks. The team behind the company has an impressive security pedigree, with the company’s CMO Nat Meron being an alumn of Israel’s Unit 8200 intelligence unit, for example. C2A founder and CEO Michael Dick previously co-founded NDS, a content security solution, which Cisco acquired for around $5 billion in 2012 (and then recently sold on to Permira, also for $5 billion).

“We are extremely proud to receive the support of such outstanding investors, who will bring tremendous value to the company,” said Dick. “Maniv’s expertise in autotech and strong network across the industry coupled with ICV’s rich experience in cybersecurity brings the perfect combination of skills to the table.” 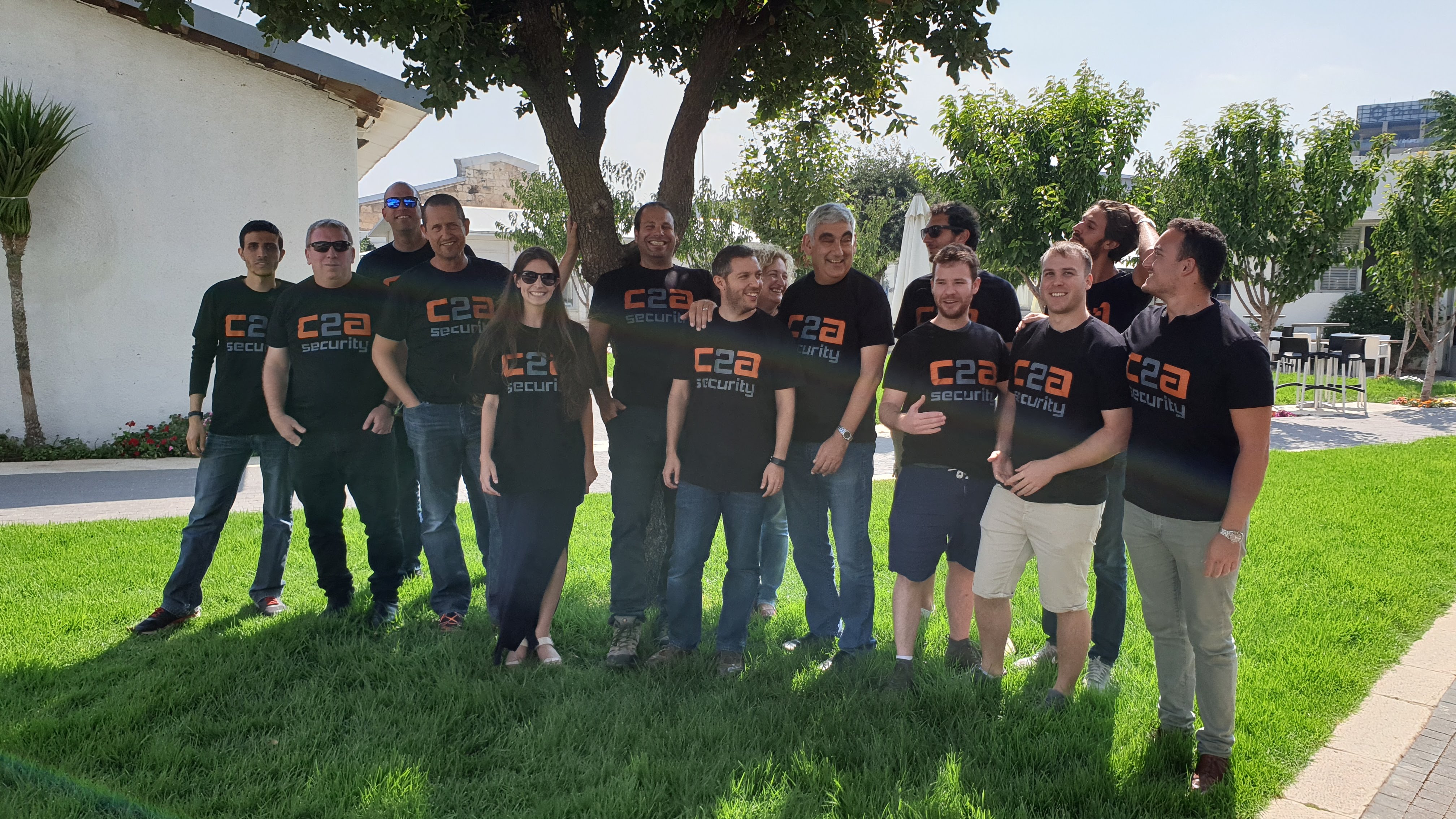