French startup Workwell has released a major update to its platform. The company now provides an app to manage as many things related to your office building as possible from your phone.

The company started with a sort of intranet replacement. You could book meeting rooms, get a map of the office and contact your co-workers from the app. Workwell now wants to create a more flexible platform that expands beyond your company and beyond a single office building.

“The goal is to become the digital layer of every building,” co-founder and CEO Marie Schneegans told me. “We consider Workwell as an infrastructure product for buildings, just like water, electricity and internet. Workwell provides an interface to interact with the building, its services and people.” 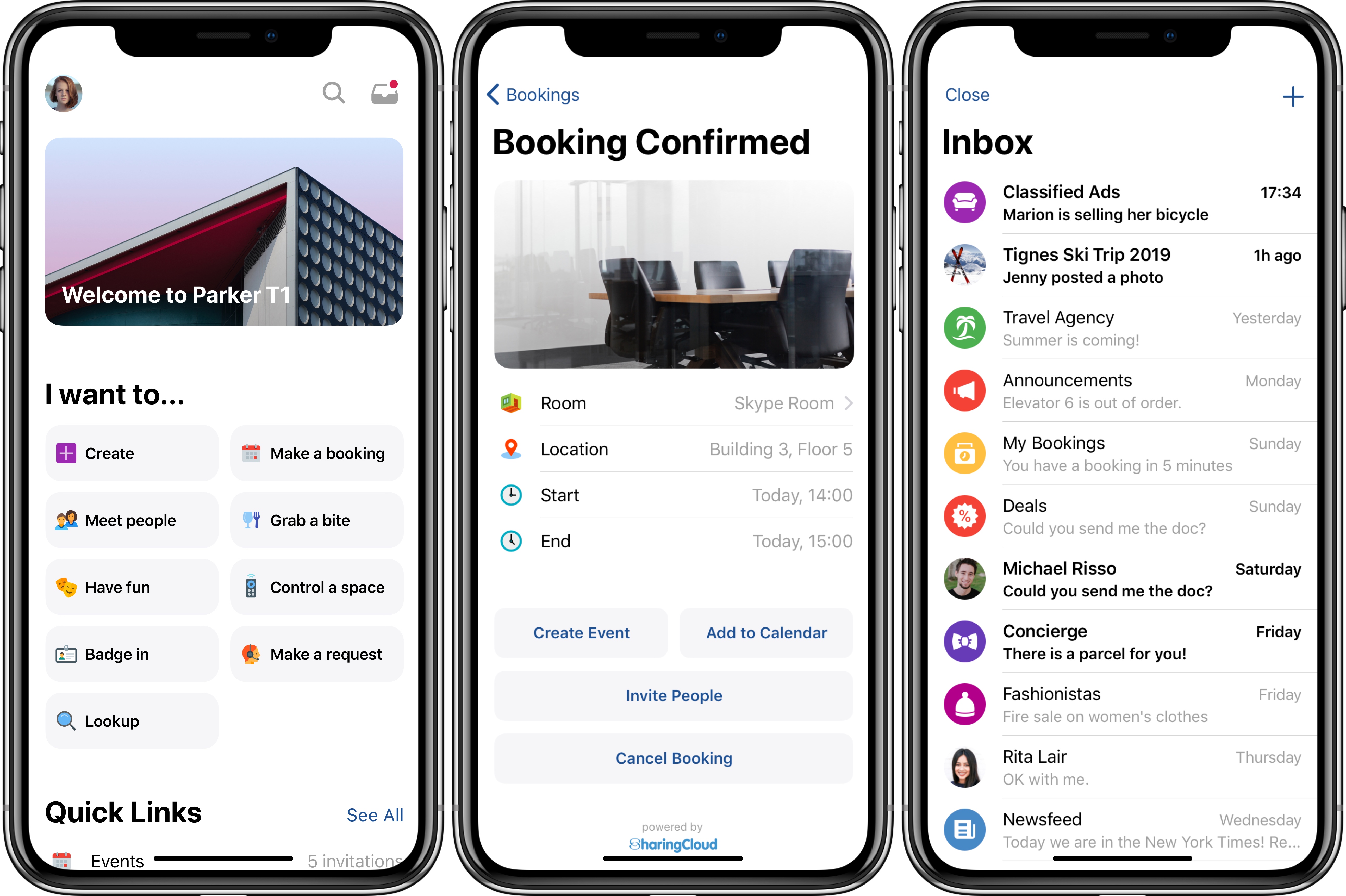 Instead of a traditional service-based interface, Workwell is now organized by actions. If you want to book something, you tap on the booking button to book a meeting room, a parking spot or a gym class for instance. Similarly, the inbox has been unified to interact with both people and services in a single messaging interface.

Each person belongs to multiple circles. For instance, you can be part of a company with multiple offices around the world, part of a building and part of a co-working space. Each entity can have its own sets of services and features. It creates a more cohesive experience for the end user. It’s like being able to sign in to multiple Slack workspaces.

This way, you can use the app to badge in when you’re traveling to another city for some meetings with colleagues working in another city.

Eventually, Workwell wants to collaborate with real estate developers to integrate its app from day one. Imagine there’s a new office tower in town. Workwell could integrate with the AC system, elevators and parking sensors to improve the experience for all the companies working in that new building.

Real estate developers can integrate Workwell for free and hand it out to companies working in the building. Companies can then choose to add their own services by becoming a paid Workwell customer. Workwell is already partnering with Hines, Mirvac and Grand Paris Aménagement for new buildings. 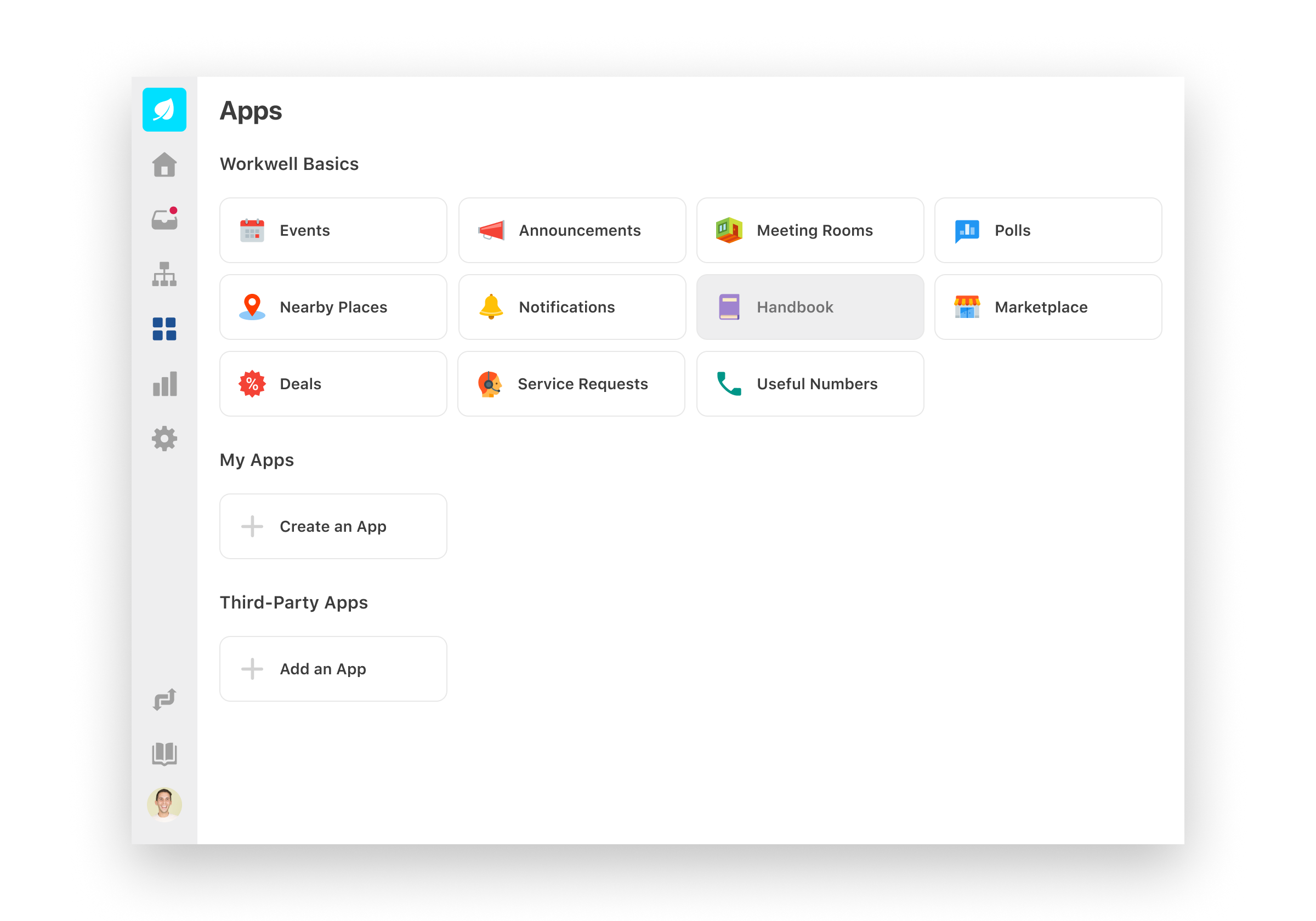