This marks Snap’s second CFO departure in the last 12 months. In a memo to employees, CEO Evan Spiegel said Stone’s departure is not related to any disagreements pertaining to company finances.

“Tim has made a big impact in his short time on our team and we are very grateful for all of his hard work,” Spiegel said.

2. Fiserv is buying First Data in a $22B fintech megadeal

It’s technically a merger, but Fiserv will be getting the upper hand in the deal: its CEO Jeffery Yabuki will become CEO of the combined entity, while First Data’s CEO Frank Bisignano will become president and COO.

3. Roku now deleting Infowars from its platform after customer outcry 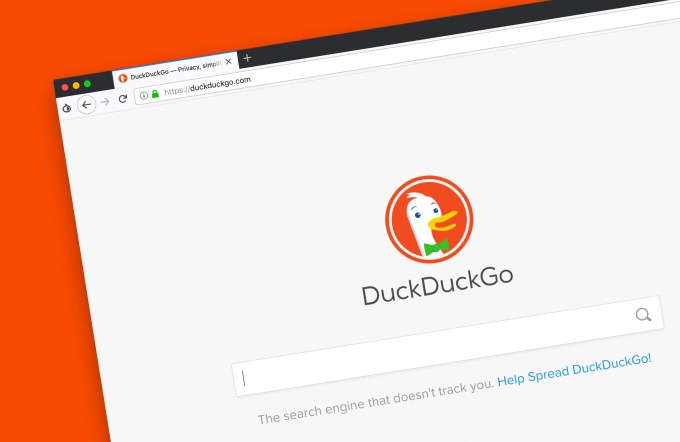 The privacy-focused search engine that promises to never track its users is now using data provided by Apple Maps to power its map-based search results. This will make DuckDuckGo one of the biggest users of Apple’s mapping data, six months after Apple said it would open up Apple Maps to the web.

5. China accounted for nearly half of app downloads in 2018, 40 percent of consumer spend

Infor may be the largest company you never heard of, with more than 17,000 employees and 9,500 customers in 100-plus countries worldwide. All of those customers generated $3 billion in revenue in 2018.

Back in November, another telecoms company, Voxox, exposed a database containing millions of text messages — including password resets and two-factor codes. This time around, it’s a different company: Voipo, a Lake Forest, Calif. communications provider.