Google today announced that it has started the long-expected rollout of its Material Design update for Google Docs, Sheets, Slides and Sites, after first testing this update to the G Suite apps with its new design for Google Drive last year.

It’s worth noting that there are no new features or other changes here. Everything is still exactly where it used to be (give or take a few pixels). This is solely a design refresh.

What you can expect to see, when you get the update, is different interface fonts, slightly revised controls and some new iconography. There are also some fresh new colors here and there. But that’s about it. 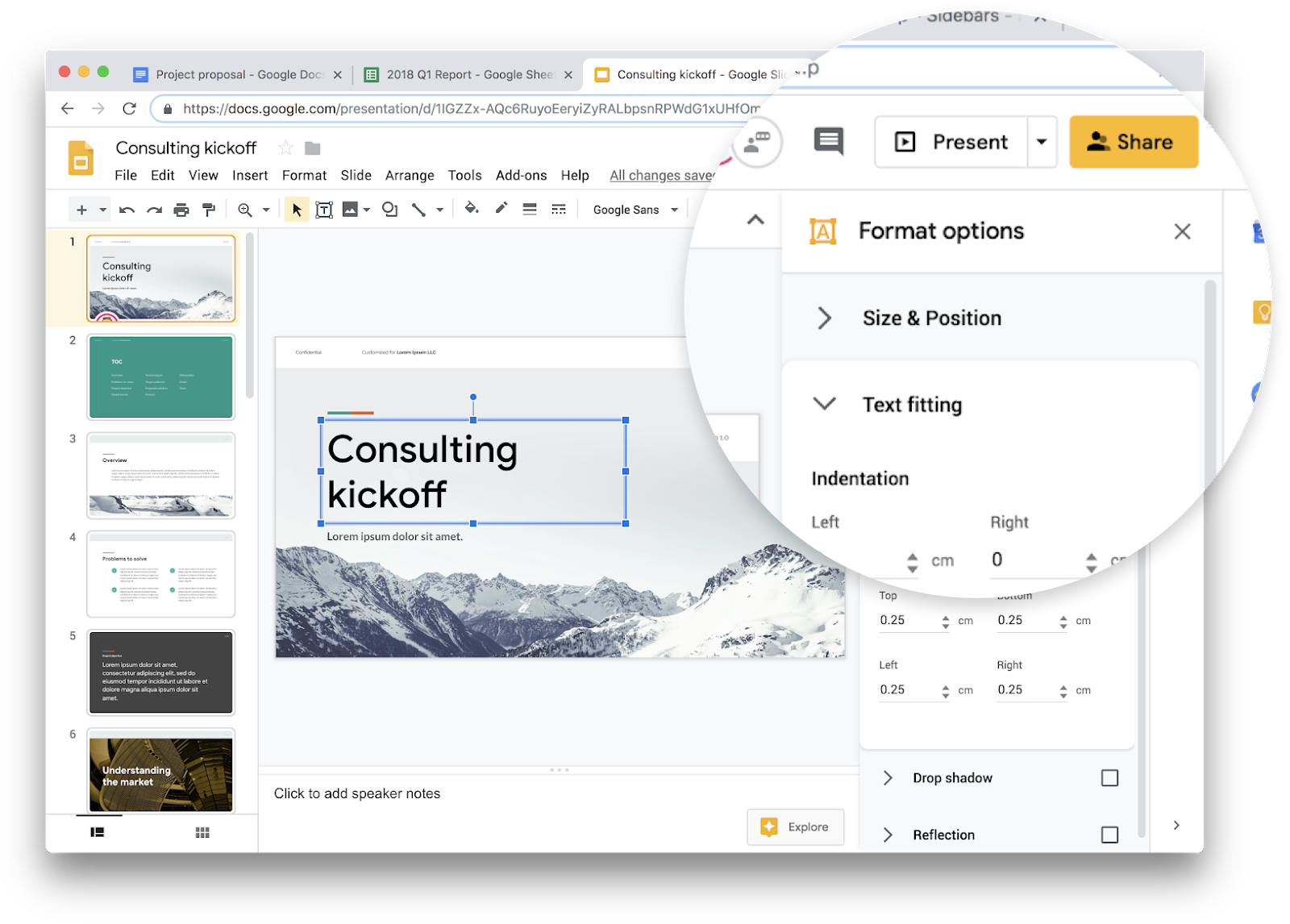 Google started the rollout of this new design for G Suite subscribers on the Rapid Release schedule today and everybody who is on that should get it within the next 15 days. Those users whose admins are a bit more timid and are sticking to the Scheduled Release schedule will see the new design around February 11. Google doesn’t typically say when those features roll out to free users, but chances are you’ll see them within the next month, too.

Google has been rolling out updated designs for most of its web and mobile apps over the course of the last few months. Google Calendar was one of the latest apps to get this update, and with the addition of the G Suite productivity apps, the company has now mostly completed this project — until it released updated Material Design guidelines, of course.