One Denver-based startup’s long-shot bid to move today’s commercial jets beyond supersonic speeds just got a big injection of cash.

The startup has raised around $140 million to date. The team has about 100 employees, and hopes to double that number this year with its new funding.

“Today, the time and cost of long-distance travel prevent us from connecting with far-off people and places,” said Boom CEO Blake Scholl in a statement. “Overture fares will be similar to today’s business class—widening horizons for tens of millions of travelers. Ultimately, our goal is to make high-speed flight affordable to all.”

Alongside the fundraise, Boom is further detailing its plans to begin testing its Mach 2.2 commercial airliner this year. The company is aiming to launch a 1:3 scale prototype of its planned Overture airliner this year, called the XB-1. The two-seater plane will serve to validate the technologies being built for the full-sized jet.

The startup’s supersonic Overture jet will hold 55 passengers, and the team hopes that the costs of flying more than double the speed of sound will be comparable to today’s business-class ticket prices. The company already has pre-orders from Virgin Group and Japan Airlines for 30 airliners.

Indeed, $100 million may seem like a lot of money, but the development costs for lengthy projects like these can quickly race toward the billions of dollars, suggesting that if they carry out their mission, they’re going to need a whole lot more. 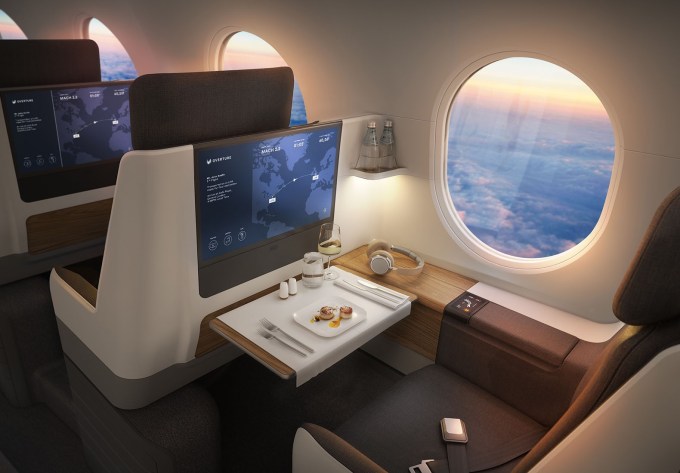