There’s a lot of talk about the many potential uses of multi-legged robots like Cheetahbot and Spot — but in order for those to come to fruition, the robots actually have to go out and do stuff. And to train for a glorious future of sewer inspection (and helping rescue people, probably), this Swiss quadrupedal bot is going deep underground. 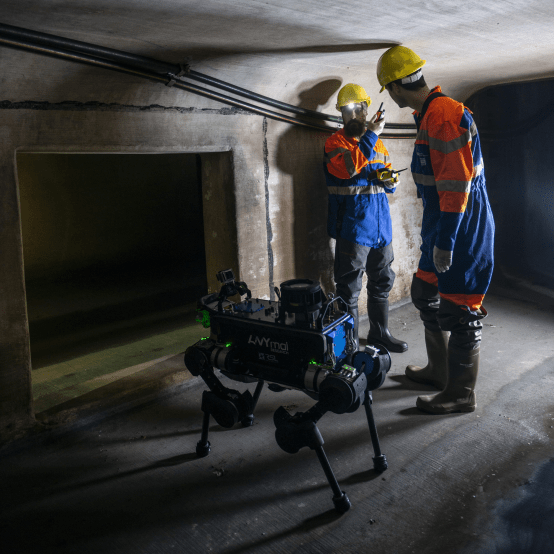 The robot is called ANYmal, and it’s a long-term collaboration between the Swiss Federal Institute of Technology, abbreviated there as ETH Zurich, and a spin-off from the university called ANYbotics. Its latest escapade was a trip to the sewers below that city, where it could eventually aid or replace the manual inspection process.

ANYmal isn’t brand new — like most robot platforms, it’s been under constant revision for years. But it’s only recently that cameras and sensors like lidar have gotten good enough and small enough that real-world testing in a dark, slimy place like sewer pipes could be considered.

Most cities have miles and miles of underground infrastructure that can only be checked by expert inspectors. This is dangerous and tedious work — perfect for automation. Imagine instead of yearly inspections by people, if robots were swinging by once a week. If anything looks off, it calls in the humans. It could also enter areas rendered inaccessible by disasters or simply too small for people to navigate safely.

MIT’s Cheetah 3 robot is built to save lives

But of course, before an army of robots can inhabit our sewers (where have I encountered this concept before? Oh yeah…) the robot needs to experience and learn about that environment. First outings will be only minimally autonomous, with more independence added as the robot and team gain confidence.

“Just because something works in the lab doesn’t always mean it will in the real world,” explained ANYbotics co-founder Péter Fankhauser in the ETHZ story.

Testing the robot’s sensors and skills in a real-world scenario provides new insights and tons of data for the engineers to work with. For instance, when the environment is completely dark, laser-based imaging may work, but what if there’s a lot of water, steam or smoke? ANYmal should also be able to feel its surroundings, its creators decided. 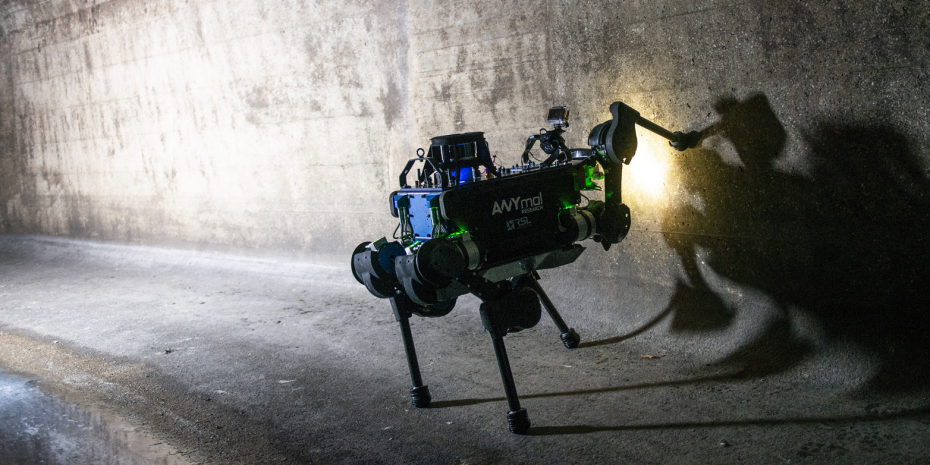 So they tested both sensor-equipped feet (with mixed success) and the possibility of ANYmal raising its “paw” to touch a wall, to find a button or determine temperature or texture. This latter action had to be manually improvised by the pilots, but clearly it’s something it should be able to do on its own. Add it to the list!

You can watch “Inspector ANYmal’s” trip below Zurich in the video below.