While proponents swore 2018 would be the year AR moved mainstream, by year’s end it seems the biggest trend has been the movement of early startups to financial collapse.

Blippar, an early augmented reality app that raised more than $130 million in venture funding from investors like Qualcomm and Candy Ventures, announced today that it is “entering into administration” and will be laying off all its employees as administrators appointed by a U.K. court decides what to do with its assets. The startup just closed a $37 million round in September.

The company, founded in 2011, was on the cusp of a number of trends that took flight in the augmented reality space, but as competition heated up from the tech giants investing in AR, the fast-spending startup couldn’t boost its revenues and was losing money incredibly quickly in search of new customers. 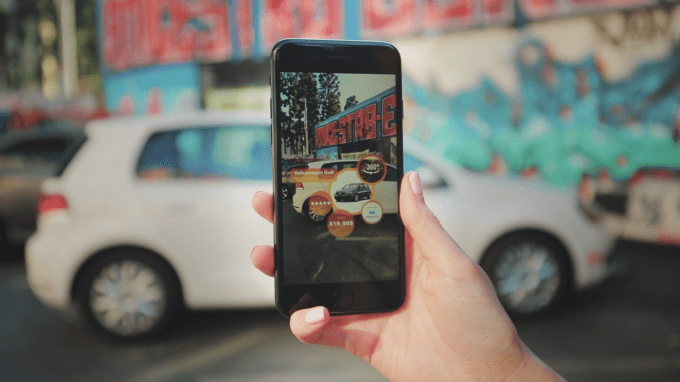 The U.K. startup claims that its collapse follows some internal shareholder drama, where an emergency influx of $5 million was blocked by Khazanah, a strategic investment fund from the Malaysian government, leading to the startup’s shutdown.

“Blippar’s services are likely to come to halt once the administrators take control of the business and its servers. As part of the administration process, all employees will be let go,” a company blog post read. “This is an incredibly sad, disappointing, and unfortunate outcome.”