Qualcomm wants to become a major player in the PC/laptop market. Now that there is Windows 10 on ARM, that’s more than a pipe dream, but in its earliest iterations, those Qualcomm-based Windows 10 laptops used the Snapdragon 850 system on a chip that was specifically designed for PCs but still very much a direct descendant of its smartphone platform.

Today, the company announced its Snapdragon 8cx platform, “the most extreme Snapdragon ever,” in Qualcomm’s parlance, which still leverages some of the company’s mobile expertise and building blocks, but which was built from the ground up to power PCs.

The 8cx is very much tailored toward the PC, down to how it handles peak performance and multitasking. It’s also the first 7nm PC platform, the company claims, though the first devices won’t hit the market until Q3 of 2019. 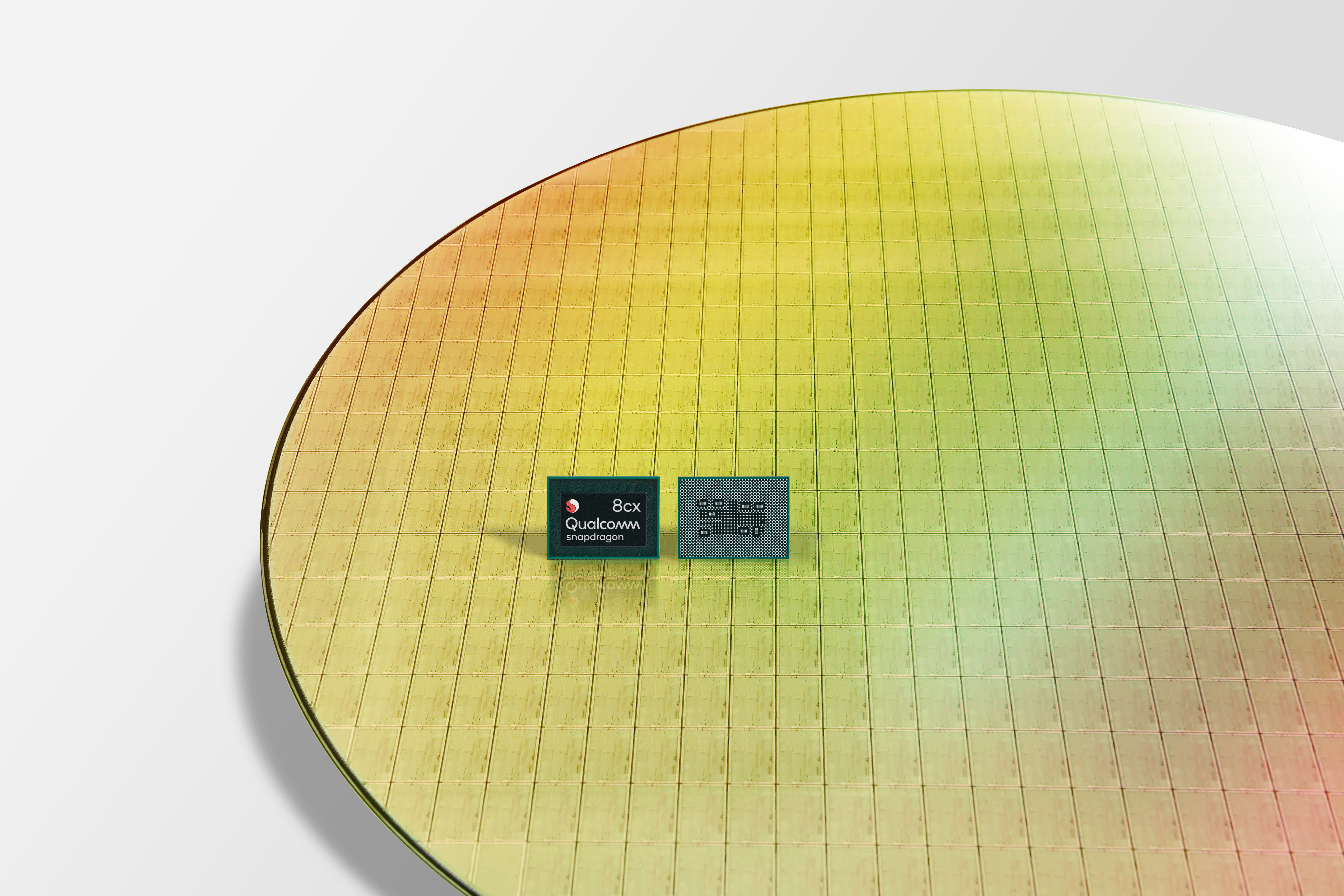 The promise of using Qualcomm Snapdragon platform for a PC (which Qualcomm and Microsoft brands as “always connected PCs”) is that you’ll get multi-day battery life and a performance that is comparable to what you’d get with an Intel chip. The first generation of devices delivered great battery life, but performance wasn’t quite up to par. With this new release, Qualcomm promises to change that. Without saying Intel, Qualcomm argues that its 7nm chips are “multiple generations ahead of the traditional PC space.”

Despite launching the 8cx platform, Qualcomm is keeping the 850 around. It’s positioning the 8cx as a premium platform that complements the existing 850 platform in order to allow vendors to offer PCs at a wide range of different price points. 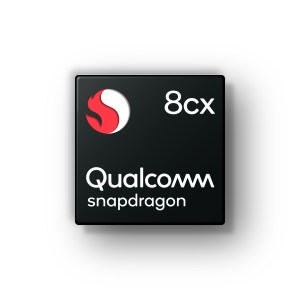 The new 8cx will feature Qualcomm’s Kryo 495 CPU and the Adreno 860 GPU, which will be able to power two 4K HDR monitors. It’ll also feature Qualcomm’s latest quick charging technology and all the usual connectivity options, ranging from Bluetooth to USB-C and LTE (for that always connected connectedness).

“With performance and battery life as our design tenets, we’re bringing 7nm innovations to the PC space, allowing for smartphone-like capabilities to transform the computing experience,” said Alex Katouzian, senior vice president and general manager of mobile for Qualcomm, in today’s announcement. “As the fastest Snapdragon platform ever, the Snapdragon 8cx will allow our customers to offer a powerful computing experience of multi-day battery life and multi-gigabit connectivity, in new thin, light and fanless design for consumers and the enterprise.” 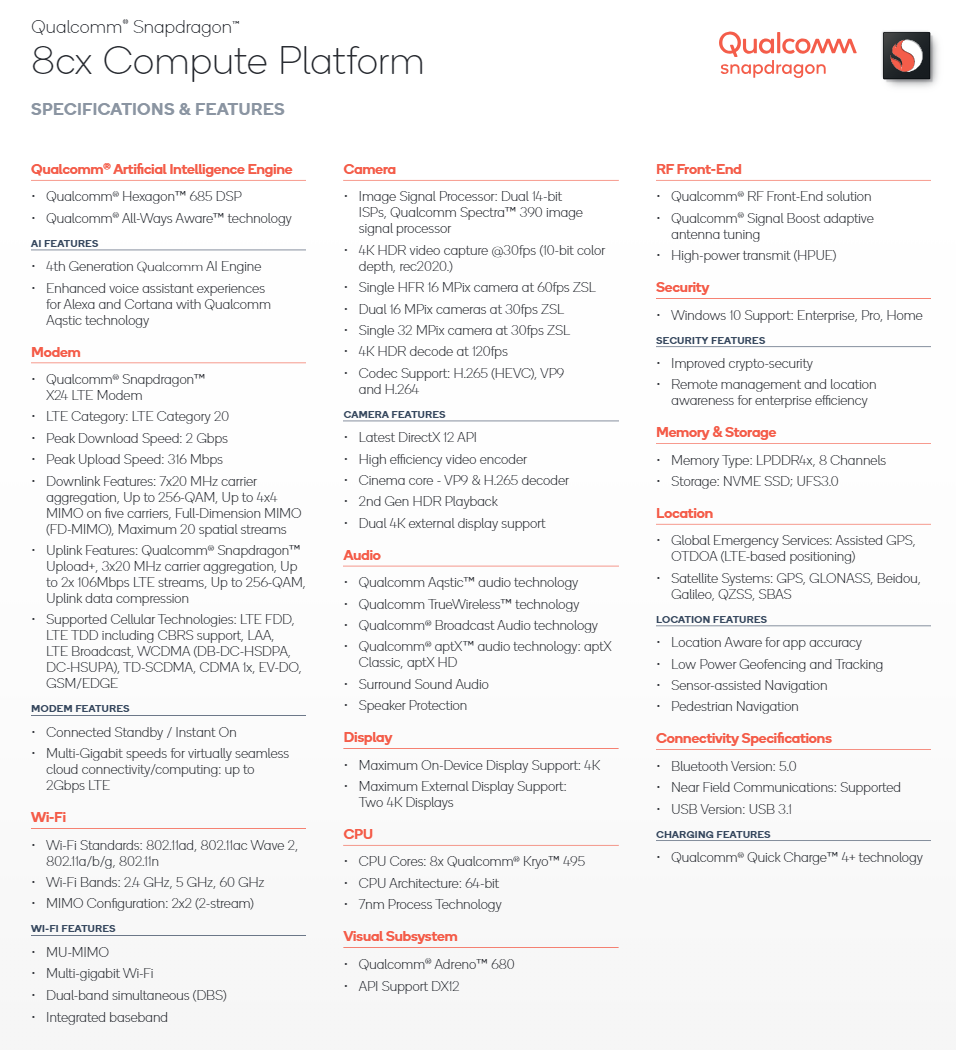