Facebook was in the news a bit more than they would have preferred in 2018, but the company’s leadership will be taking to the stage to talk about its next product evolutions for consumers and developers. The social media giant has just announced its dates for its annual developer conference — Facebook will be returning to San Jose on April 30 and May 1.

In a short blog post, the company highlighted how the event will be “showcasing how technology can enable the best of what people can do together.” 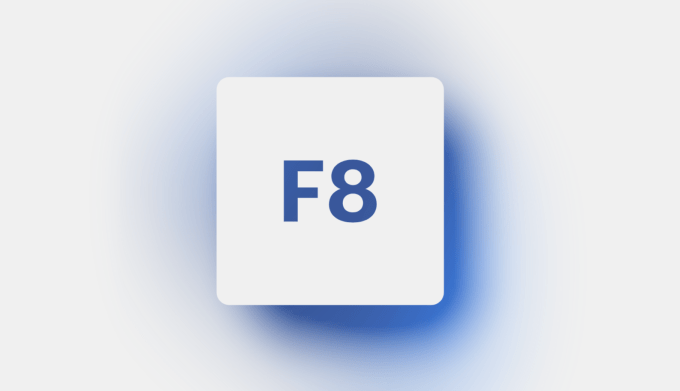 This past year’s F8 proved to be a bit more of a conservative exercise for the company, leaving a defiant Mark Zuckerberg to defend his company while making concessions that there was much more to be done to protect user privacy. The event’s big announcement, Facebook Dating, is still in the testing phase. On the hardware side, the $199 Oculus Go virtual reality headset, which launched at the event, seemed to arrive to mostly positive reviews.

Registration for F8 isn’t open yet, and likely won’t be for a couple of months. In the past, tickets for developers have gone for $595. Devs can sign up on the F8 site for updates.

We’ll see where Facebook chooses to take the direction of this year’s developer conference, but we’ve got a few more months to ponder it further. What’s next for Instagram with a new team at its helm? What’s the Facebook blockchain team working on? Will we see a new AR/VR product from Oculus?