Last year, $7 billion followed into ICOs. Combined with 2018, the cryptocurrency-based funding mechanism is estimated to account for $20 billion. ICOs threatened to disrupt venture capital more widely across the board, but the signs suggest that a relative status quo for investment is returning with VC capital a preferrable option once again.

We’ve seen this with some recent investments — particularly those for Binance, Kucoin and Imtoken — but more widely a relative ‘norm’ is close to being reached, two crypto industry experts told an audience at the TechCrunch Disrupt Berlin event today in conversation with TechCrunch’s Mike Butcher.

The crypto winter is here. Crypto companies are laying off staff to cut costs. The market is moving south in terms of financing, but it isn’t all bad.

These moves are going to bring stability and legality, according to Vinay Gupta — one of the developers who helped birth Ethereum who is currently CEO of tokenization product Mattereum.

The altcoin craze “began to spin down once it was easier to do that kind of stuff on Ethereum because you didn’t have to run your own decentralized network, you could just write and Ethereum script, and then you can run it on smart contract,” Gupta said on stage in Berlin. 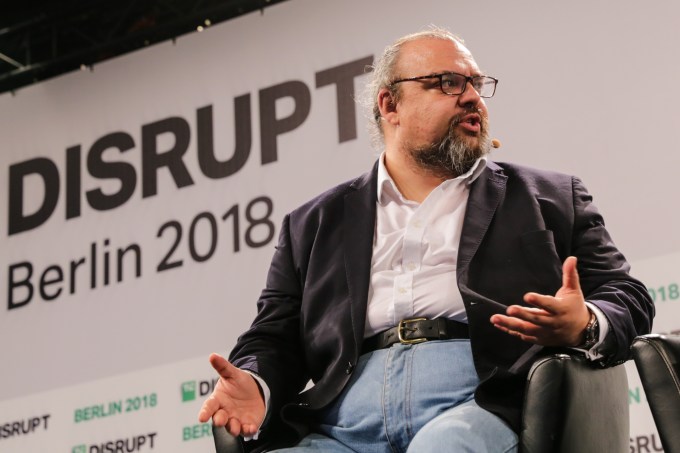 Vinay Gupta was a member of the Ethereum Foundation, which created the Ethereum cryptocurrency and helped popularize the blockchain among developers

“Some of those projects are very successful, some aren’t, but they all should have been properly regulated securities from the beginning, because they were raising money directly to the general public. The governments didn’t go away, the internet doesn’t exist in a separate dimension, there was always going to be a settlement with regulators, and what will come out of that as a correctly regulated token economy next year, the SEC will define these things are not okay.

“The regulated exchanges will come up [and] it’s all going to straighten itself out. But by then it will be much closer to regular finance than the kind of original blockchain wild west,” he said.

Vinay Gupta (Mattereum) on the future of crypto:

"It's all going to straighten itself out, but by then it will be much closer to regular finance than the original blockchain Wild West" #TCDisrupt pic.twitter.com/k7ML3PDRaR

Indeed, security token platforms — which use blockchain to host equity-like tokens for unregulated U.S. securities — are on the up, with some predicting that ‘digital security tokens’ will hit exchanges potentially before the end of this year. And within the legal rules.

If anything, regular venture capital is reborn again within the crypto industry.

“It depends what projects you’re talking about,” Outlier Ventures’ Jamie Burke, the second member of the panel, explained.

“If you’re talking about protocol and infrastructure, the great innovation that we’ve got, I think it’s still going to stay with us is the idea that you can that should be open source, and it can be tokenized. And that gives it very powerful network effects. And so these things absolutely should have tokens.

“The point is who should participate in financing that network and who should participate in economic value creation and at what stage? So I think we’re going to start to see hybrids. Projects will initially raise money through equity (the riskier part) until they get to the point where they need wider adoption and they need this token to incentivize the network and various behavior,” Burke said. 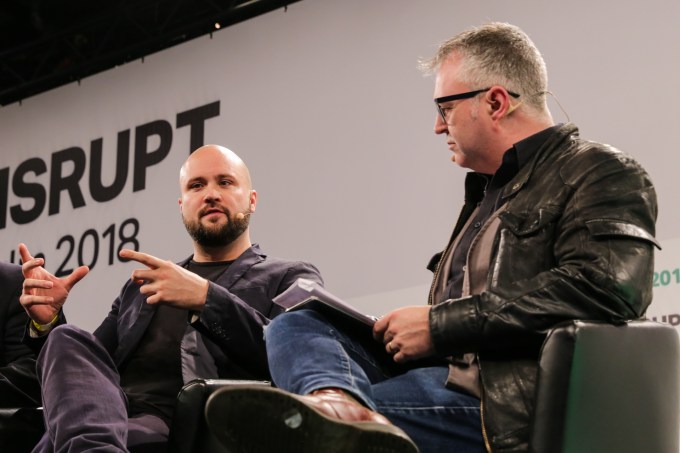 Gupta — who is planning to raise capital equity-based for Mattereum — said that there’s very much still an important role for ‘traditional’ VCs to be a part of company building in the blockchain space.

“Traditional venture money is important because [VCs] put a lot of skill on the table. The kind of scaling challenges that we’re expecting to see over the next year or so are much more like the kind of things that you see on traditional venture because some parts of what we do are very much jurisdiction by jurisdiction. It’s not just you stand up the network and you go,” he said.

Got it! So venture capital is still an important part of the process, despite the past examples of companies raising tens of millions of dollars through token sales.

In fact, Gupta believes that the tokenization of assets — his startup recently announced plans to ‘tokenize’ a classic Stradivarius violin, worth a cool $9 million, through its ‘smart property register’ — will enable smaller investors, the type who might have bought into ICOs, to spread their capital more widely without incurring huge amounts of risk.

“I think there’s a pretty good chance that this will turn out to be good for retail investors, once the markets have settled down in the irrational exuberance is burned off.”

You can watch the full panel below.