If geographies were companies, Silicon Valley and New York would be the incumbents — successful today and possibly impregnable — and, like all incumbents, their outsized advantages obscure significant vulnerabilities. Not least of these are high prices and entrenched thinking that can make adapting to new situations difficult.

A dozen venture capitalists spent three days in the South — Charlotte, Columbia, and Atlanta — to learn what it might take to begin investing in the region as an alternative. It was the sequel to a trip some of us took earlier this year to the heartland. And yet again, we saw places and met people with assets Silicon Valley can only dream about.

The cities we visited represent a new breed of challenger to the geographic dominance of venture capital’s leading centers, who — if they can cover the table stakes — bring advantages the Valley may struggle to capture.

First; diversity. It helps startups to bring people together with a range of life experiences, so places like Columbia, Charlotte, and Atlanta should be natural winners. Racial diversity, yes — anchored in part by the strong presence of historically black colleges and universities, of which we visited several — and also diversity of their economies.

In Atlanta (the second-largest majority-black metro in the country) in particular, there’s a wide range of corporate partners (read: customers for startups). Atlanta has the third-most Fortune 500 companies of any city, and you need to go down to #11 before you get any two in the same industry. (Think UPS, Coca-Cola, Delta, Home Depot, and so forth.)

Second; these places have a history of overcoming adversity. Many students we met were first-generation college kids, whose parents and grandparents learned to climb over the brick wall of racism and passed on that grit. The startups that thrive despite the rocky soil become less fragile, less precariously perched on the peak of this month’s hype cycle.

If a startup can make it in Orangeburg, SC, a manufacturing town with a median household income of $29k, it can make it anywhere. Many founders in Silicon Valley have had it so good they can no longer smell money. Startups, unlike many other kinds of projects (like learning to play music), simply require the right timing and dosage of adversity.

What will it take for these places to realize their potential?

Their engines are warm and running. We were floored by the consistently exceptional quality of the startups marshalled by Kathryn Finney at Atlanta’s digital undivided, and felt right at home with the founders who Collective Hustle’s Sam Smith gathered around a table in Charlotte.

A few drops of mentorship and capital will crystallize even more progress. We met students who devoured every word of the tech blogs we all read, and still craved someone with first-hand knowledge, to warn them away from dead ends or confirm their intuitions. Several of us said we’d be happy to videoconference in to classes, or come back again and visit. 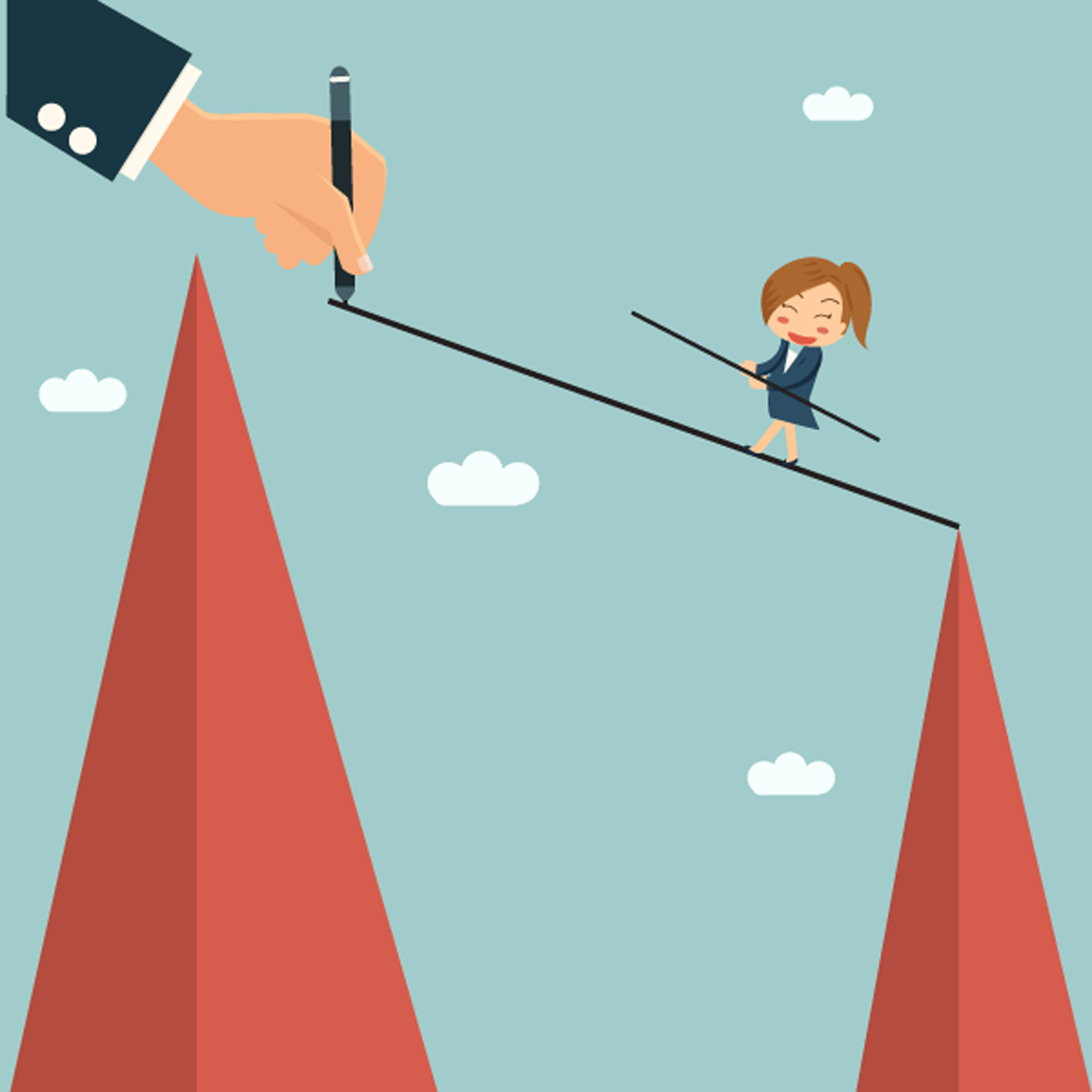 We invited our hosts in the South to spend a few days with us in the bubble. We realize that providing mentorship at scale is another matter, and we’re thinking about how to do that. We did notice that big technology companies — Google, Microsoft, Bloomberg — have already done a good job of showing up for recruiting or startup-support programs.

While there are angel investors in every market, it’s clear that most rich people (understandably) need a basic understanding of that strange bird of startup investing. We heard story after story of angels who focus on safe bets (good luck!), ask for control over startups in modest five-figure investments, and fail to take advantage of the worthwhile standards from more developed ecosystems. Even the local angel groups, where they exist, tended to reinforce bad behavior as often as they shared good ones (as organized angel groups often do).

Government participates more actively in these ecosystems — starting with the hosts of our trip, Representatives Tim Ryan (OH), Ro Khanna (CA), and Jim Clyburn (SC). Creating an environment for startups is a completely different beast than traditional “smokestack chasing” economic development (where a city tries to lure big employers to bring a massive facility).

It’s more about identifying individual champions (one mayor struggled to tell us who the active investors were in their community), creating the living conditions that technology employees want (art, food, and fast, reliable internet among others), and protecting the green shoots that bust their way through the concrete. Governments can use the bully pulpit to draw attention to nascent victories at zero cost to taxpayers.

Investors from Silicon Valley or New York need to stop asking founders to relocate. So many founders had heard the tired “I’ll consider investing… if you move” story. This is borderline bad behavior — asking a founder to uproot their life because it’s more convenient for the investor. While investors might believe they’re making a recommendation in the company’s best interest (“it’s easier to succeed in a more established place”), founders have unfair home court advantages (knowing talent, customers, etc.).

What will we investors need to learn, if we’re to participate in the growth of these markets?

We need to watch the assumptions our words reveal. People who live in coastal cities talk like a duck. We’ll benefit from reading the room when words like “SaaS” or “LP” need explanation. Getting “ramen profitable” may assume a founder has family with whom they can live — one founder told us that “it feels like you need $500k in funding to even try to do that.”

Often the first step is something other than a direct investment. Investors might participate in a few local events, or encourage a portfolio company to open a second office (as one did from our last trip to South Bend), or build relationships through mentoring and coaching. Direct investments can start small — we had founders asking for investment rounds in the tens of thousands of dollars, i.e., with one fewer zero than the smallest rounds in bubbleland. 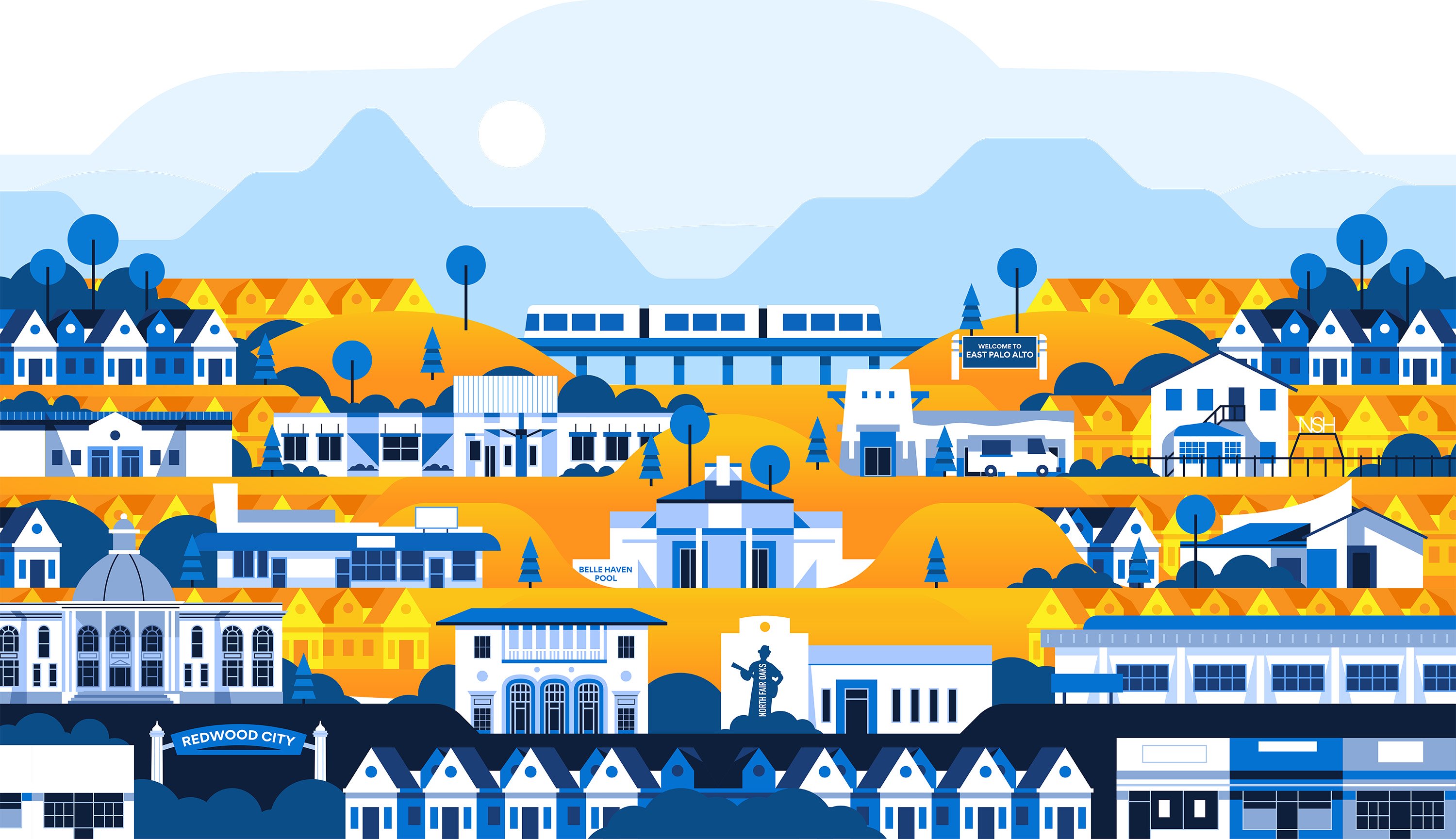 We’ll need to embrace the communities that hold these places together: Churches are especially important outside the coasts. More than one founder told us about the role The Creator plays in their startup’s creation. Baptist, AME, and Methodist churches have long undergirded economic development in these cities. Startups harness those trusted networks to find teammates and customers. Investors who see the importance of churches will find deals. (Silicon Valley’s atheist streak makes this a new muscle for us out-of-towners.)

Every place has its own shape. Charlotte, despite being near Research Triangle, gets relatively little flow of talent from Raleigh-Durham. The economic boom there also, ironically, can make it harder for a startup to compete for talent and attention. In Orangeburg, we saw a strong startup that planned to move to Baltimore — and none of us could fault those founders for choosing to go to a more active startup place. Several others in Columbia banded together to occupy SOCO, in a new real estate development, planting seeds.

Atlanta almost has it all right now — talent, experienced angels, role model founders who actively mentor rookies, and quality of life (the BeltLine felt like what the High Line wishes it were). Atlanta has that most-important and elusive startup quality: momentum. (Fund LPs may actually have some of the best opportunities there, because just a couple of slightly bigger local venture funds would smooth the transition between different stages in a company’s life. More investors might get to bet on a Mailchimp before it prides itself on not needing them.)

In our country, where everyone is supposed to have a real chance at extraordinary opportunity, one question hung over our trip: is geography… destiny? Can a kid at Benedict College in Columbia create one of the world’s defining startups? Fast forward the clock, and we believe we may see that. Our goal is to participate and support it. Some of the places we visited — with their combination of diversity and overcoming adversity — are irresistible bets on the future of startups in America, maybe even on the future of America.